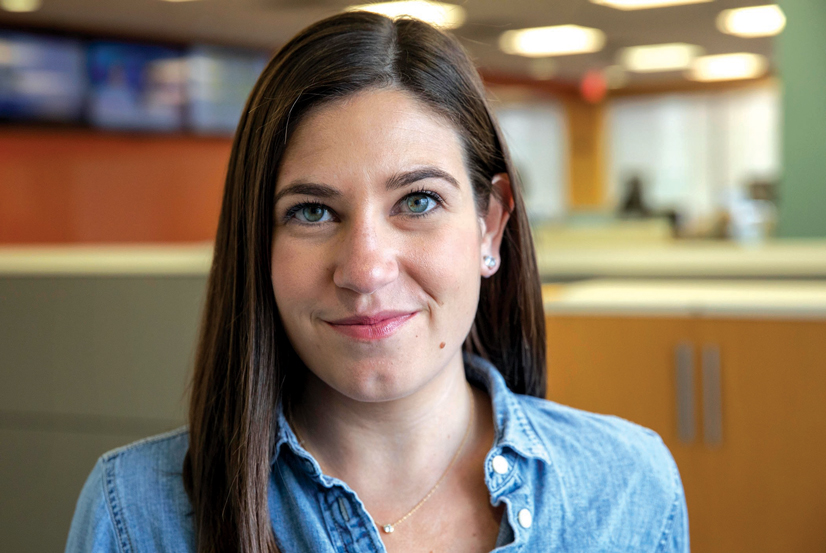 Dorey Scheimer, Mt. Lebanon Class of 2008, was recognized by the Radio Television Digital News Association for her work as senior editor of On Point, a national program produced out of WBUR in Boston that airs on hundreds of public radio stations across the country. The show’s episode What the President Knew received the 2021 Edward R. Murrow award in the news documentary category.

The episode focused on decision making leading up to 9/11 and again in the early months of the pandemic and the information that American presidents had and what they chose to do–or not do—with it.

“It gave us a lens to look at two really pivotal moments in our country’s history and why they happened and what could have been done to prevent American deaths,” Scheimer said. “We weren’t saying that they were the same, but examining executive decision making and how it led to the pandemic that we experienced, and also 9/11.”

Scheimer, a 2012 graduate of The Pennsylvania State University with degrees in broadcast journalism and political science, spent five years with Cox Media Group in Washington, D.C., reporting and producing stories on Congress, federal agencies, the Supreme Court and the White House for local TV and radio stations across the country.

She joined WBUR and On Point in 2019, for a role that she says is fulfilling and an “incredibly rewarding experience.”

The Mt. Lebanon School District is ranked 32nd in the country, according to Niche, a service that ranks schools, universities and communities. Niche bases its rankings on several factors, including diversity, sports and quality of school administration, in addition to an exhaustive statistical analysis. Niche rated Mt. Lebanon the fifth best district in Pennsylvania and the second best in the region, after North Allegheny. All the district’s 10 schools are ranked in the top 1.5 percent of schools in the United States. Niche also rated Mt. Lebanon the safest school district in Pennsylvania and the third safest district in the country.

GREAT ALUMNI Every year, Mt. Lebanon High School recognizes several of its alumni who have worked to improve the lives of others, been involved with community service and/or have excelled professionally. Administrators, faculty, students and alumni serve on the selection committee. Great Alumni are honored at a luncheon in the high school and at a halftime ceremony at the homecoming game. This year’s distinguished alumni are: 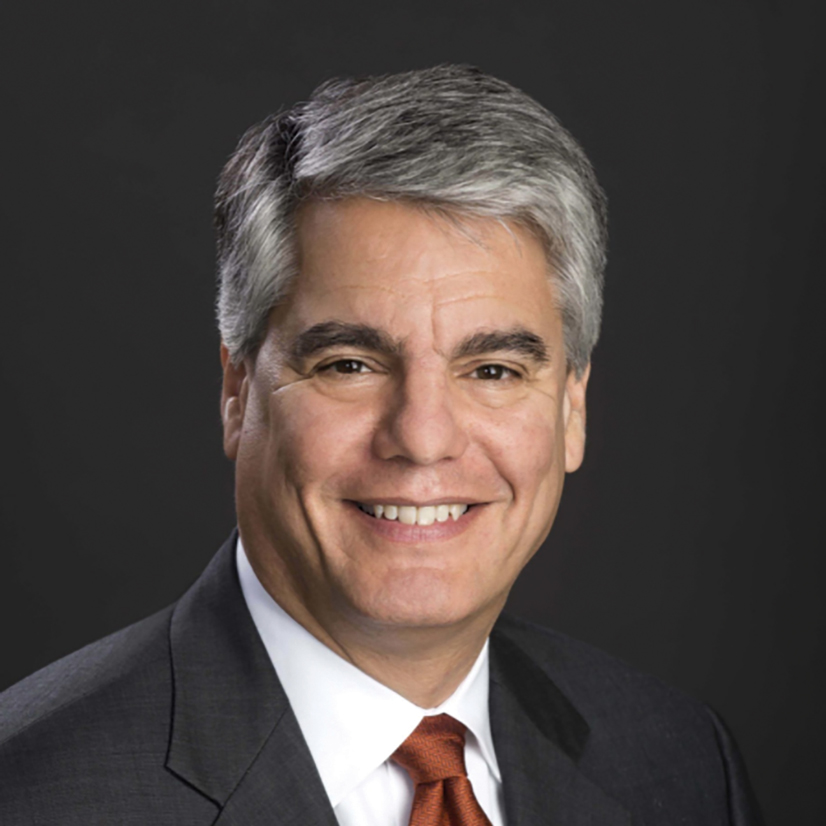 Fenves is the current president of Emory University in Atlanta.  During a 36-year career in higher education, he has received the Hope for Humanity Award from the Dallas Holocaust Museum, the Academy of Distinguished Alumni award from University of California Berkeley, and was elected to the National Academy of Engineering for his groundbreaking research in earthquake engineering and academic leadership. 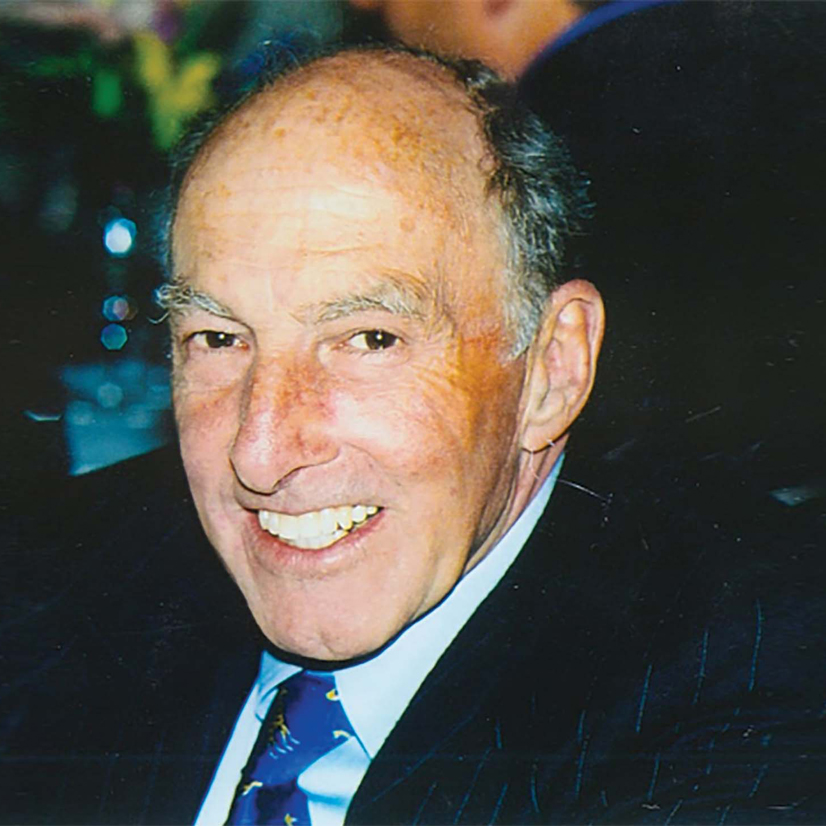 Liebler was a distinguished cardio-thoracic surgeon who performed one of the first successful triple heart valve replacements, was the first surgeon in the United States to perform a pericardial to peritoneal shunt and, while serving in the Army in Korea, performed the only successful liver resection on a gunshot victim. Liebler was an associate professor of surgery at Drexel University’s School of Medicine and a surgery instructor at the University of Pittsburgh.  In 1966 and 1967,  Liebler performed surgery on 800 indigent patients and continued to treat indigent patients throughout his career. 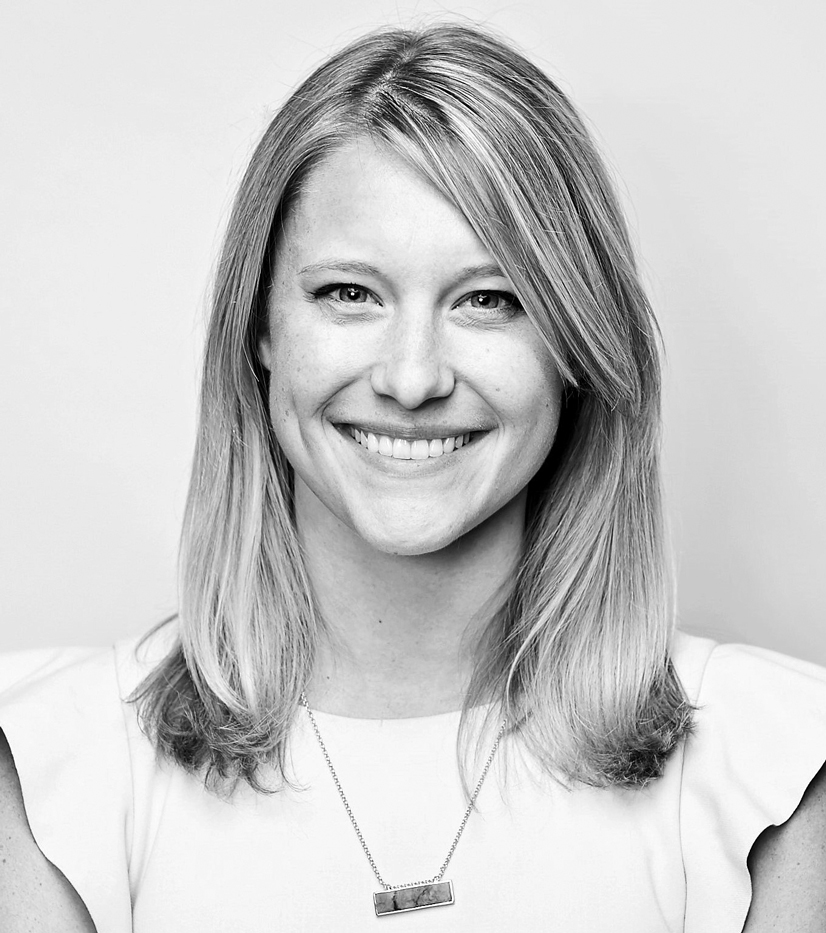 Hohlfelder is a senior program officer in the Gender Equality Division at the Bill & Melinda Gates Foundation.  She has worked at The One Campaign (co-founded by Bono) and served as its policy director for global health. She is a board member and chair of the Nominations and Safeguarding Committee for Girl Effect, which builds global youth brands and mobile platforms that empower adolescent girls, and she was a founding executive committee member of Foreign Policy for America, which supports principled American engagement in the world. Her volunteering includes coaching for Girls on the Run and hosting mentoring sessions for young women seeking career advice. Ms. Hohlfelder resides in Seattle, Washington. 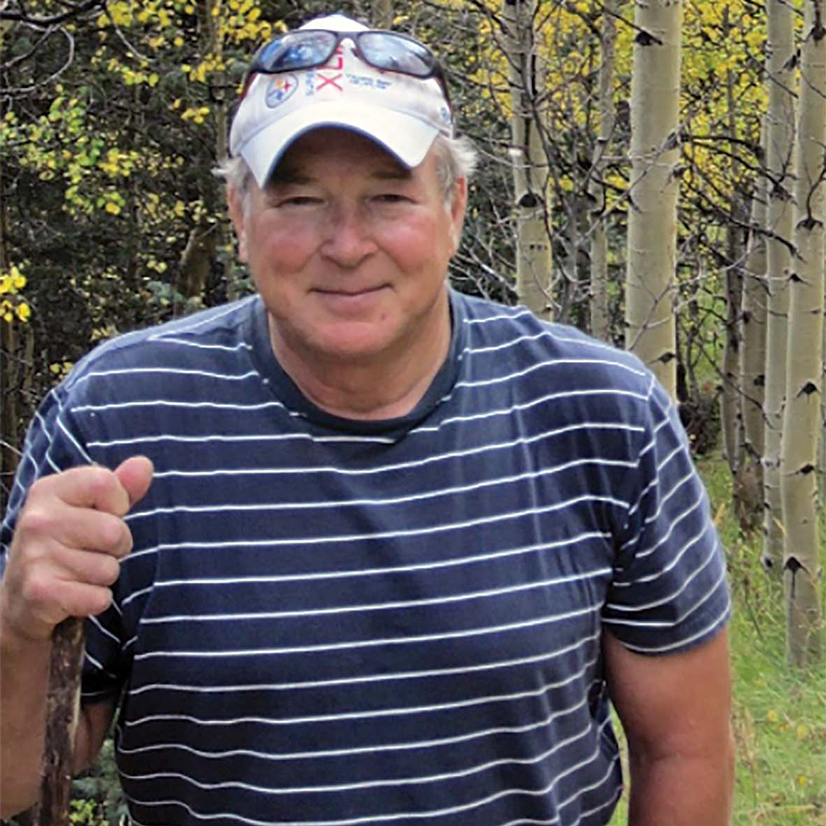 Swisher played a central role in growing the international nonprofit Habitat for Humanity from 20 affiliated chapters to more than 1,700 communities in the U.S. and hundreds more around the world. His involvement began in 1983, in  Americus, Georgia, continued in Sydney, Australia, and eventually became executive director of Habitat for Humanity in Santa Fe, New Mexico.  During his tenure in Santa Fe, he added a home repair and renovation program for low-income homeowners and instituted solar panels as a standard feature for all Habitat for Humanity homes. He also volunteered with a homeless shelter, a day care center, and the Santa Fe Area Home Builders Association.