This was my third trip to Paris and my first time back since 1977, as my first two visits were with the French Club in my junior and senior years of high school.

It was so enjoyable revisiting Paris with my grown sons, showing them around and discovering new sites together.

Please, join us as we explore Paris.

Constructed and completed for the 1889 World’s Fair by Gustave Eiffel, the base of the tower was meant as an entry way similar to that of the Arc de Triomphe.

The tower is painted three different shades of brown, with the lightest at the base and darkest at its pinnacle.

At its conception, the tower was reviled by many and after 133 years, the tower of Gustave Eiffel is quintessential to the Paris skyline.

Join us as we picnic and stroll the Champs de Mars at the base of this looming latticed masterpiece on a beautiful spring afternoon. 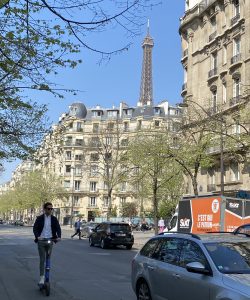 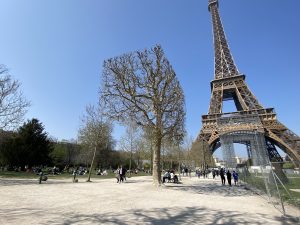 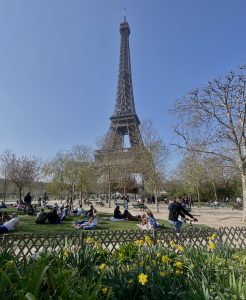 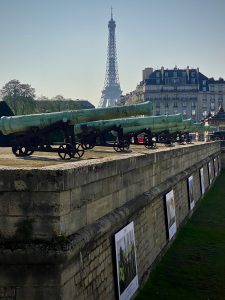 On a metaphorical level, a door can represent a transition into another realm.

On an aesthetic level, a door can create a visual curiosity as to what lies beyond.

Join me as I wander the cobblestone streets of Paris, pondering what realms lie beyond these beautiful Parisian doors. 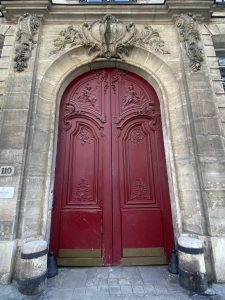 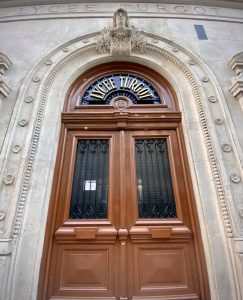 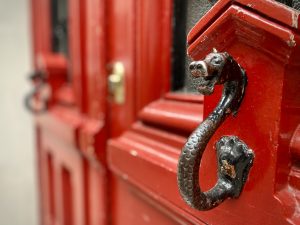 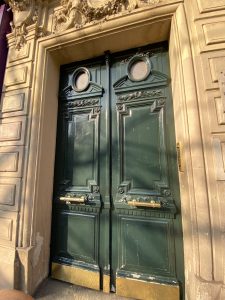 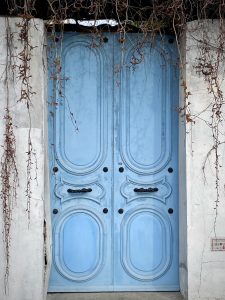 Pere Lachaise Cemetery is the first garden cemetery and  one of the most visited necropolis in the world.

Created by Napoleon Bonaparte to relieve the overcrowded church graveyards of Paris, Pere Lachaise opened in the early 1800s and is the final resting place for some of Paris’ most notable residents, including Frederic Chopin, Edith Piaf and Oscar Wilde.

Meander with us as we enjoy the solitude and beauty that is The City of Immortals. 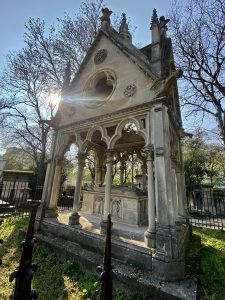 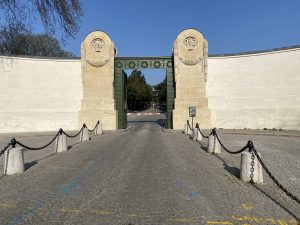 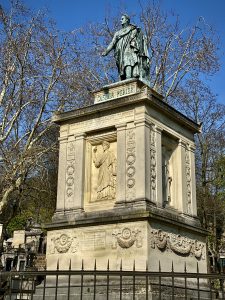 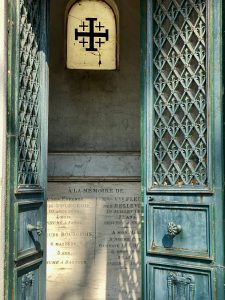 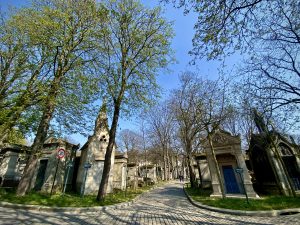