After a couple of years being cooped up at home, I decided, “That’s it! Let’s pack up the family and travel to New York City for the holidays.”

On a whim, I booked a hotel directly in Times Square. Just two days before Christmas, our family—including my husband, our 12-year-old child and 95-pound dog—all crammed into the car on an adventure to spend Christmas in the Big Apple.

During our visit, we logged marathons worth of miles on our feet making sure to explore every crevice of the city within walking distance of the hotel. All along the way, scads of people from every nationality and walk of life bustled around us as they scuttled to their destinations. Though New York City didn’t disappoint with its energy, we missed the Mt. Lebanon charm at home.

New York boasted endless sights, smells and sounds during our stay. Yet much of our visit could be compared to Pittsburgh, just on a smaller hometown scale. We barely scratched the surface of the juggernaut of a city but in our slice near Times Square, we found similarities to home with every destination. 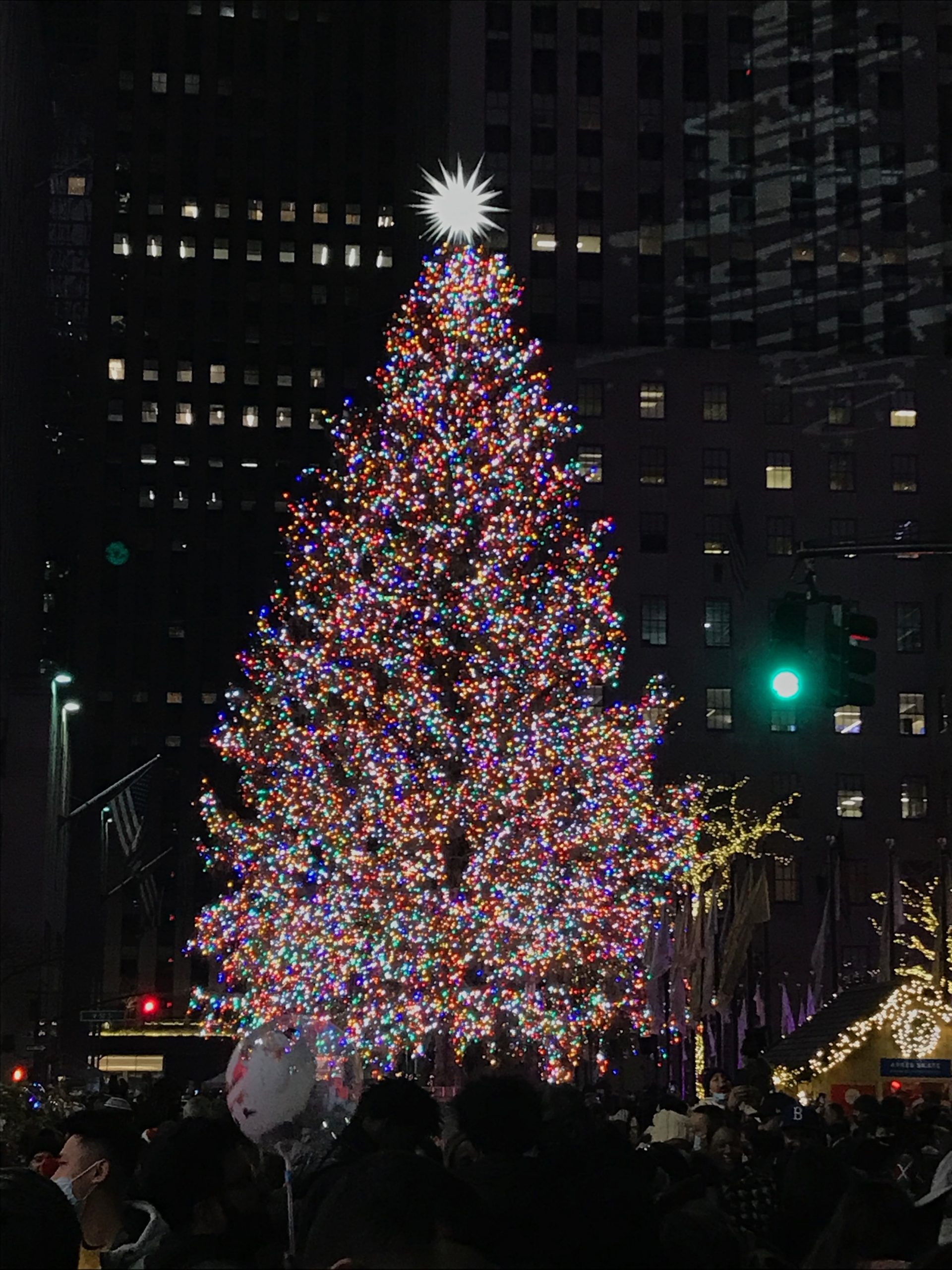 An anchor to the holidays in NYC, the tree at Rockefeller Center is not to be missed 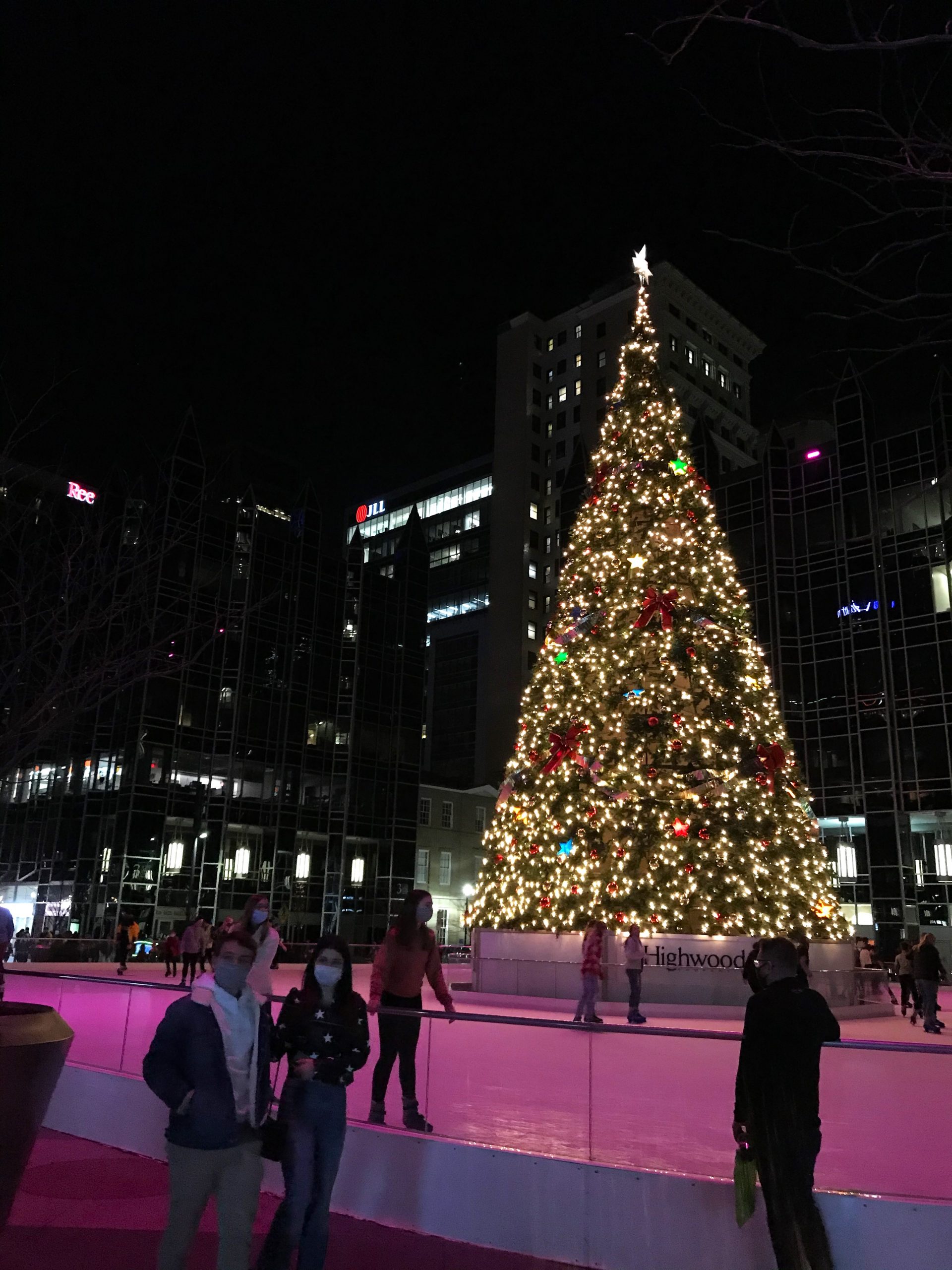 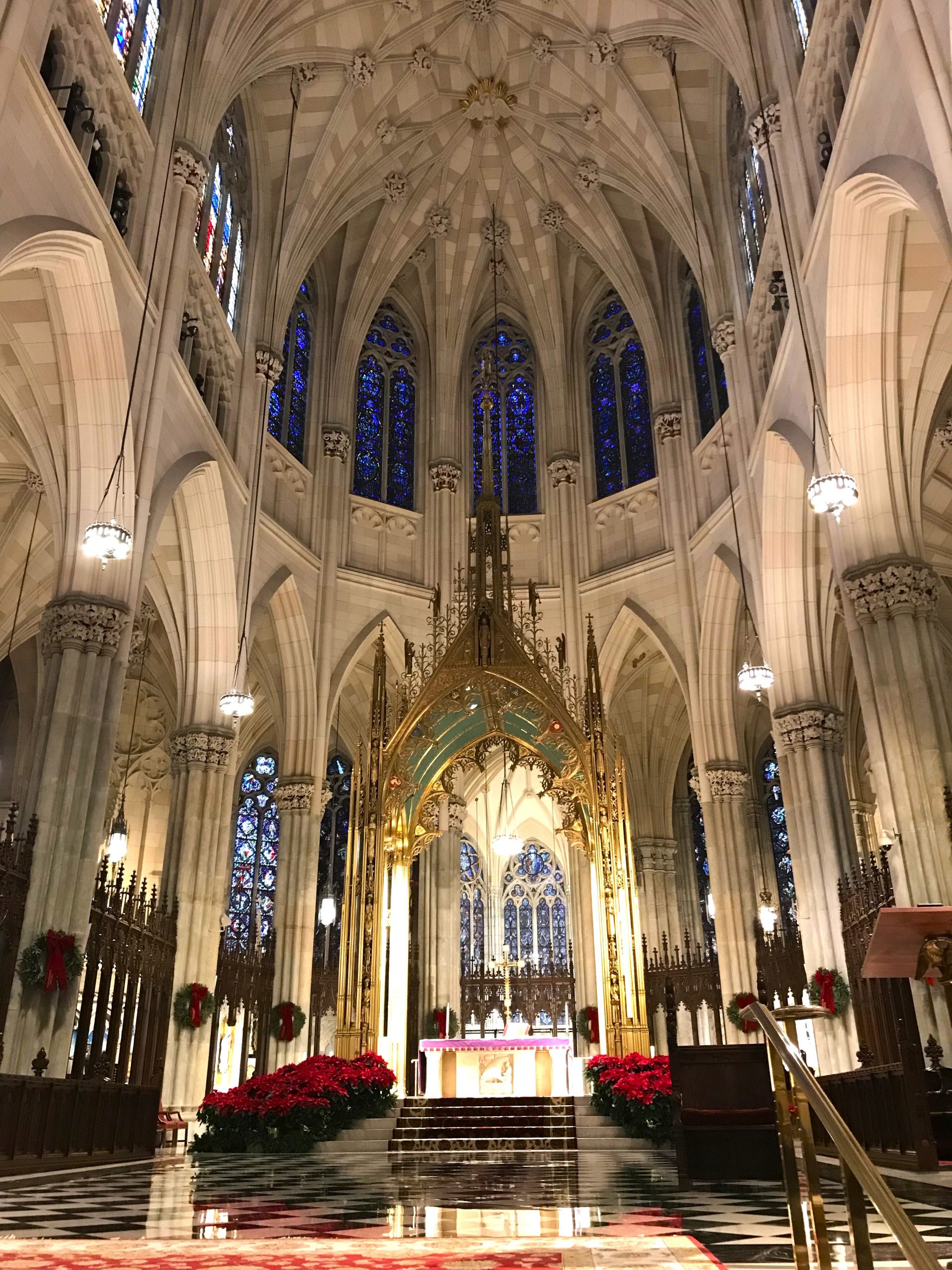 St. Patrick's Cathedral in NYC makes jaws drop with its ornate details to those who enter the cathedral 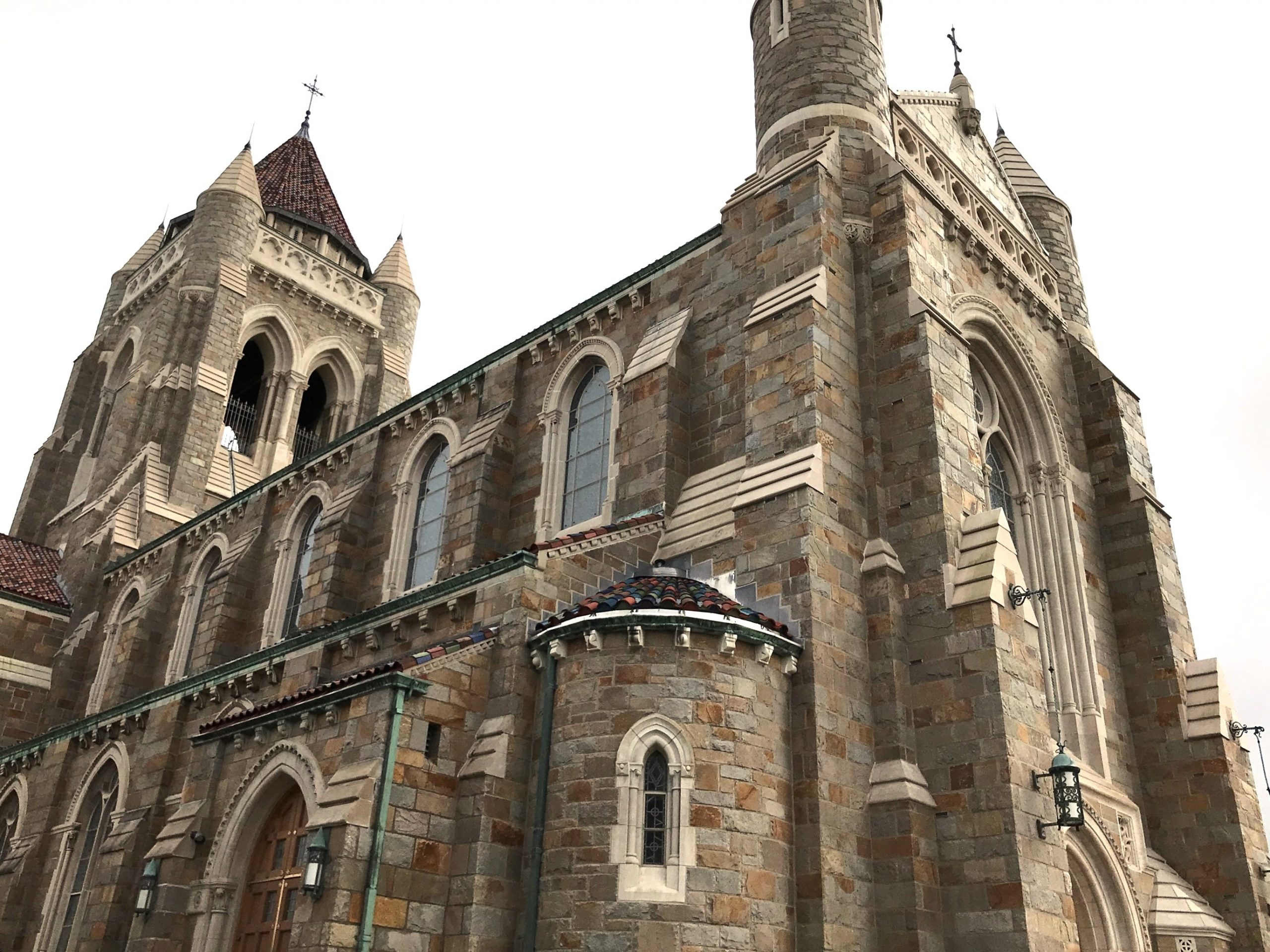 The architecture at St. Bernard’s in Mt. Lebanon offers visitors a piece of history with its structure

Visiting New York City and spending Christmas Day there was a one-time trip for my family. The worthwhile experience remains burrowed into our memories but we never stopped comparing the vacation to what Pittsburgh offered us at the same time. There’s no replacement to waking up Christmas morning with presents magically placed under the tree. The Big Apple didn’t disappoint yet I will always be drawn to my locally loved and smaller scale destinations.