Conserving energy is a priority for Mt. Lebanon’s commission, so in 2012, they hired Linc/ABM Mechanical, a building and maintenance facility services company, to do a comprehensive energy audit of all Mt. Lebanon’s municipally owned buildings. Linc/ABM made a number of recommendations, and was so confident that making the various changes and improvements would save both energy and money that it promised to reimburse the municipality if we didn’t reach the goal.

Well, it’s been a year since the improvements were made, and so far, Linc/ABM hasn’t had to take out the checkbook.

Mt. Lebanon came into contact with Linc/ABM through CONNECT (Congress of Neighboring Communities), a University of Pittsburgh Graduate School of Public Affairs initiative that promotes cooperation among 37 Allegheny County “inner core” communities. The audits were made possible through Pennsylvania’s Guaranteed Energy Savings Act.

Under the Guaranteed Energy Savings Act, passed in 2010, energy services companies suggest conservation measures which, if implemented, would result in specific net savings over a specified period of time, that exceed the cost of making the improvements. If the changes do not result in the agreed-upon dollar figure, the energy services company will make up the difference.

The survey covered areas such as lighting, heating, ventilation and air conditioning. Total cost of all the projects will be $2,473,325, and Linc/ABM guaranteed savings of $2,719,161 over 15 years.

The first changes were implemented by summer 2013, so July 2014 marked the first year since the changes were made. Savings that were estimated at $199,747 actually topped out at $325,891, more than 60 percent over expectations. 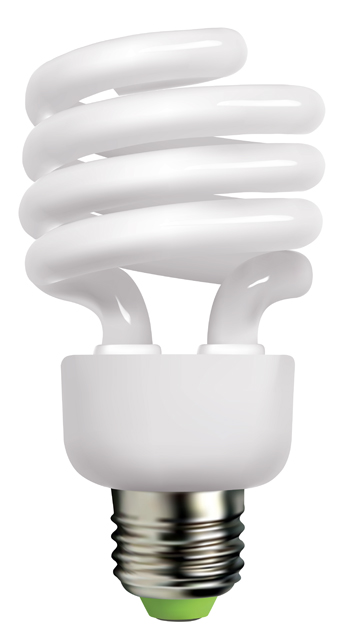 Scheduled for 2015 is replacement of all remaining Victaulic fittings on the heating system at the recreation center at an estimated cost of $70,000.

At a January commission meeting, Linc/ABM representatives told the commission that there was no reason not to expect similar savings in future years.