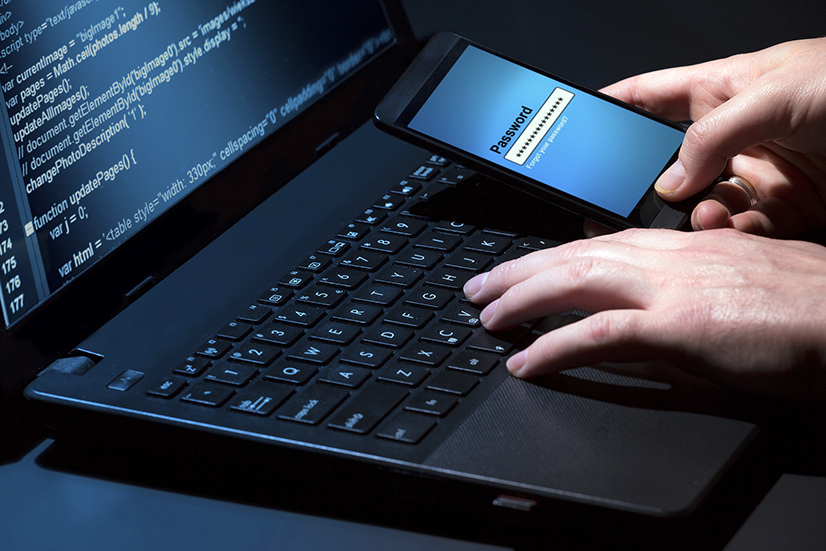 Mt. Lebanon police detective Jeffrey Heidenreich hooked up an old iPhone that hadn’t been used in years to a tablet, connected a cable and made a few clicks. Within minutes, the contents of the phone, including texts and call logs that had long been deleted, were imported perfectly into Secure View.

The software program, which cost the department $2,694 after a $4,600 grant from software manufacturer Susteen, is helping police lift data from cellphones of victims and suspects, in an effort to solve crimes and successfully present evidence. “Almost every crime has a cellphone involved somehow,” Heidenreich says.

The software can even create a matrix of communication, showing pictures and graphing lines of who is talking to whom, allowing police to connect suspects and victims, along with vital pieces of data like GPS coordinates, time stamps and even latitude and longitude, to help solve the crime and make a case. It can create timelines and graphs and let police physically see conversations and relationships.

Most important, the software imports the phone’s information without changing any of that data. Up until now, if an officer were to look at the contents of a phone, they would have to screenshot it to present it as evidence or use it in an investigation. Problem was, as soon as police look around in the phone, they are technically changing the programs and data on it. The “last used” dates will change and overwrite what is there. Programs get updated automatically and that is bad for investigations.

“The key for us is we can now get information that we can say is forensically intact when we got it,” says Heidenreich.

Even worse, the process could take days while a phone is sent out for testing, which is a big inconvenience for everyone involved, especially cooperative victims. Now, the phone data can be imported quickly, using a tablet, wherever the subject is located, whether that is in the police station or another location.

Heidenreich emphasized that the software isn’t perfect. The department often must use more than one type of tool to get at the data, especially since technology is developing fast. It won’t always crack phone passwords, although it can in some instances. And it doesn’t crack app passwords.

“There’s so much technology that makes it difficult for us,” says Police Chief Aaron Lauth. From data vaults disguised as calculators to social networks that allow users to appear anonymous, there’s always a new code to crack. Software companies, and police, continue to try to stay a step ahead.