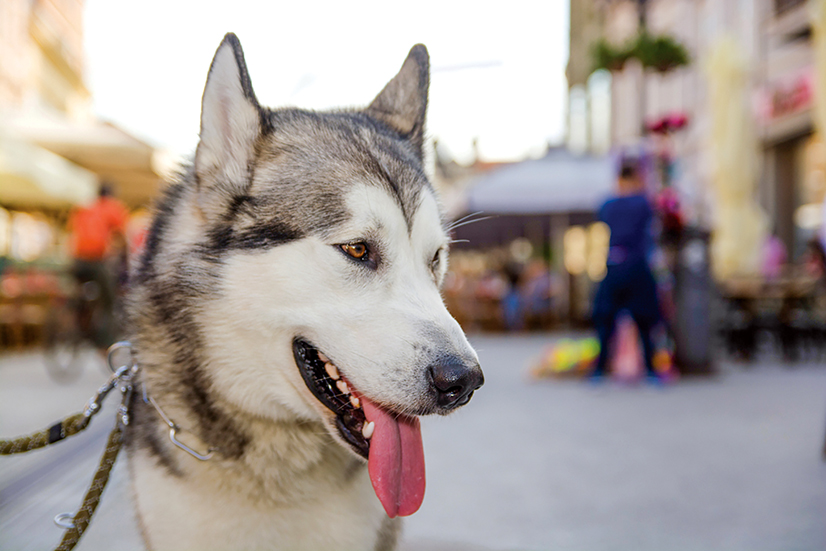 If you were following our Cutest Pet contest on Facebook (winner to be featured in the May issue), you probably came to the conclusion that we love animals around here, but we really, really love dogs. And since, with the thaw in the weather, we are likely to see much more of our canine residents around town, we thought it would be a good idea to recap the Rover Rules.

The state dog law mandates that owners have control over their dogs at all times. That can be by leash or by voice control, but leashes are the recommended practice. The only Mt. Lebanon parks where dogs are permitted are Bird, Robb Hollow and Twin Hills Trails parks. In the parks, the dogs must be on leashes.

Off-leash options can be found in South Park, Carnegie, Mingo Creek County Park in Washington County, Frick Park in Pittsburgh and Hartwood Acres in the North Hills. Answers to the question “Who’s a good boy?” must be reached independently.