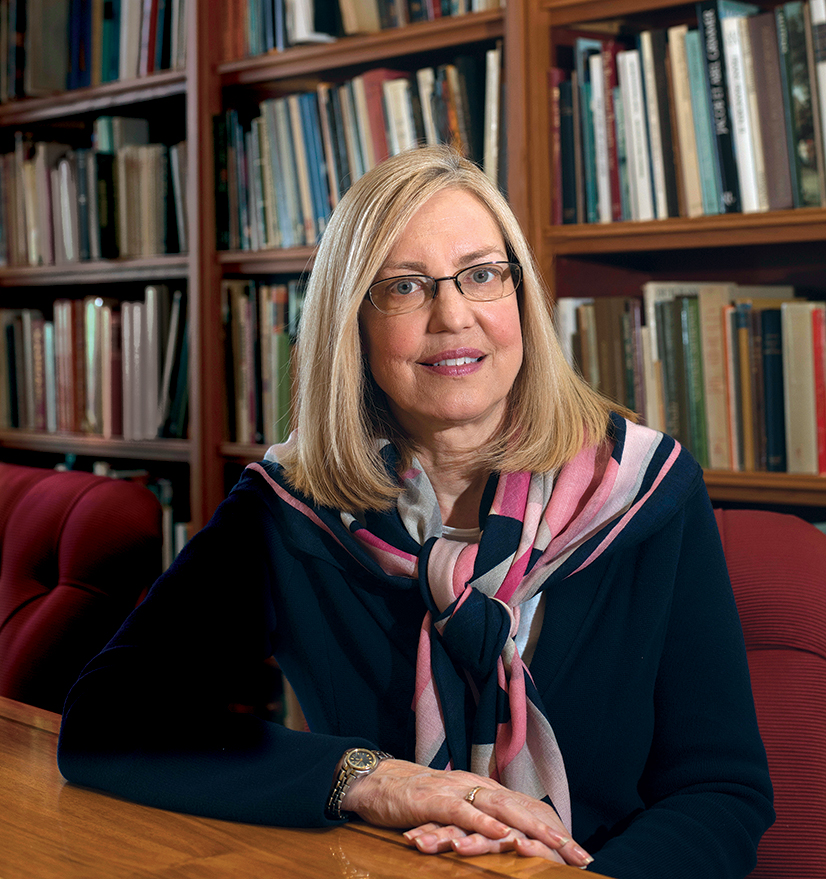 Kim O’Dell, Salem Drive, is the director of the Heinz Awards, established by Teresa Heinz in 1993 to honor the memory of her late husband, U.S. Senator John Heinz. The award, administered by the Heinz Family Foundation, honor innovators who have made a meaningful impact in five fields that were important to Heinz: arts and humanities; the environment; the human condition; public policy, and technology and the economy.

You worked for Sen. Heinz in Washington. What was he like? I consider myself incredibly fortunate to have worked for Senator Heinz. His intelligence, compassion, integrity and vision combined to make him a rare and remarkable person. He approached his work as a public servant with genuine enthusiasm, especially his passion for the elderly and the disenfranchised. He could be a little intimidating, because he expected the highest level of excellence from us, but he also had a great sense of humor and enjoyed sports and so many other things that allowed him to make a connection to anyone.

Tell us about some Heinz Award winners who impressed you. There have been so many amazing, determined individuals—scientists, artists, humanitarians, policy makers—who have challenged conventional wisdom to find a new way to do something. Maybe Geoffrey Canada, who founded the Harlem Children’s Zone, who was one of our first recipients in 1994. The Pittsburgh playwright, August Wilson, or Lois Gibbs, the housewife and mother who bravely defended her community from the dangers of toxic industrial waste in Love Canal, New York. Her efforts led to Superfund legislation.

Few people enjoy the Heinz family’s financial resources.  How can ordinary people make a difference in the world? I think everyone has the power to make a difference. Speaking up for what you know is right is an important first step. Or volunteering for something that interests you. Devoting your time or expertise might be a big help to a small organization. You don’t have to do a lot, but take that first step and do something.