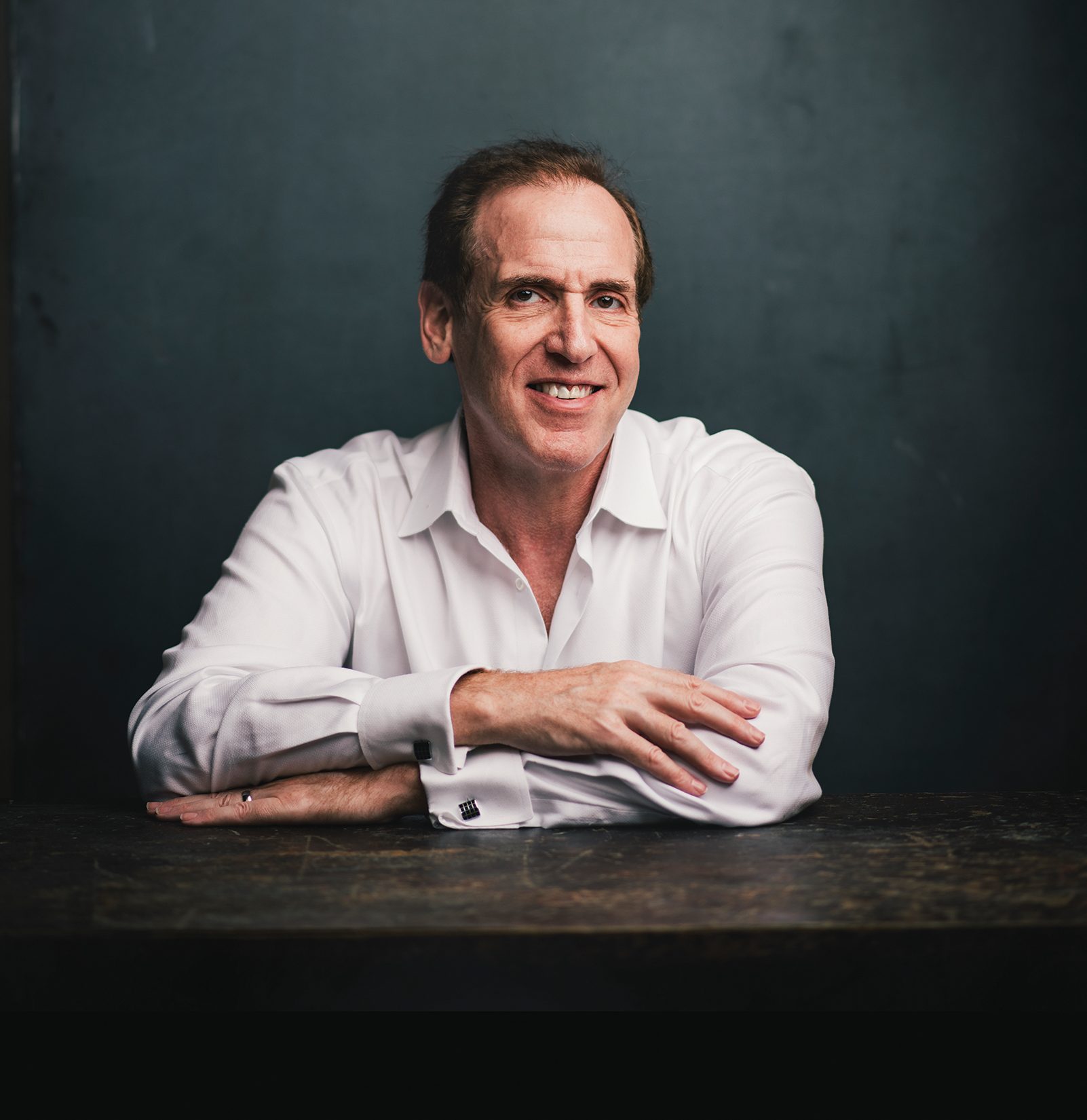 Even though Brian Cuban, Mt. Lebanon High School Class of 1979, has lived in Dallas for 35 years, and even though his brother, Mark, owns the Dallas Mavericks, “I still bleed black and gold,” he said, yinzer accent still intact.  Brian, Mark, and their younger brother Jeff grew up on Bower Hill Road, where his mother still lives. His father and uncle owned Regency Products, an upholstery trim shop, in Dormont.

Brian’s favorite memories of Pittsburgh “wrap around family,” he said, including seeing the Pirates at Forbes Field with his grandfather and taking the bus to Kennywood with his grandmother. Sometimes, he and his friends would visit the former Gracie’s General Store, across from St. Clair Hospital on their way home from Hoover Elementary or Jefferson Junior High.

When he started at the high school, though, “there was a lot of sadness and bullying.” At age 15, walking home from school, he was confronted by classmates. Apparently, they didn’t like his gold “disco pants,” a gift from Mark, who taught disco dancing at the time.

“So they pantsed me on Bower Hill Road, down to my tighty whities,” Brian said, recalling running into the street to grab his torn-up pants. “It was around then that I looked at my reflection in the mirror and saw a fat pig.”

The next 30 years of Brian’s life were challenging, if not traumatic. Though he graduated from Penn State, then the University of Pittsburgh Law School in 1986, he struggled with body dysmorphic disorder (BDD), which led to a years-long cycle of bulimia and compulsive exercise. He became an alcoholic and abused cocaine for years. He was arrested for driving under the influence. He’s had three failed marriages. 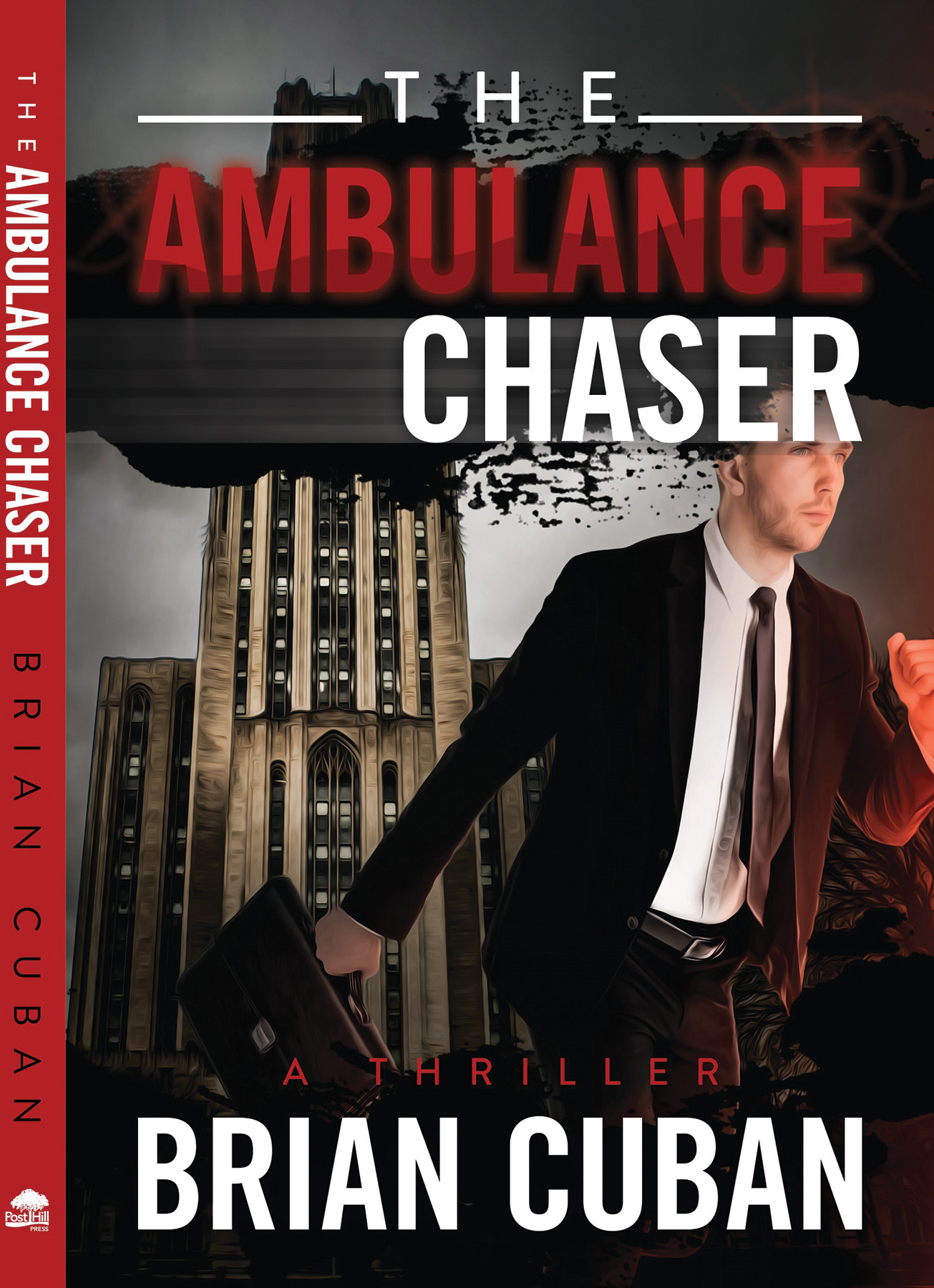 Brian has been sober ever since. He and Amanda have been together for more than 20 years and married for six. Now he shares his experience with addiction and recovery as a public speaker and author. His first book, Shattered Image, detailed his struggle with BDD, and its added stigma among men. In The Addicted Lawyer, Brian wrote both of his own addiction and the prevalence of substance abuse in the legal profession.

His latest book, cheekily titled The Ambulance Chaser, is a novel, with a distinctly Pittsburgh flavor to it. The protagonist, Jason Feldman, is a middle-aged personal injury lawyer with gray-area morals and a love for cocaine. He drinks at the Squirrel Cage (thinly disguised). He chaperones drunk teenage girls from an “old money upper-class enclave about nine miles south of Pittsburgh.” (Virginia Manor, Brian was quick to reveal.) He meets a secretive old friend at the Italy Room in the Cathedral of Learning, setting the book’s central mystery in motion.

Squirrel Hill is especially close to Brian’s heart. “I spent so much time there. I have wonderful memories.” He recalled frequent trips across town (“41B to the 61C”) to see family, check out the music and gear at Heads Together, and otherwise hang out. The neighborhood, and the Hill District, both feature prominently in The Ambulance Chaser.

The book has been selling well, and Brian plans to continue the adventures of anti-hero Feldman in a sequel. “He’s still got some bad stuff going on,” Brian noted.

Brian hopes to get back to town, maybe for a book signing, sometime this year.

“Dallas is where my family is now. This is where I live,” he said. “But the ache in my heart is for Pittsburgh.”