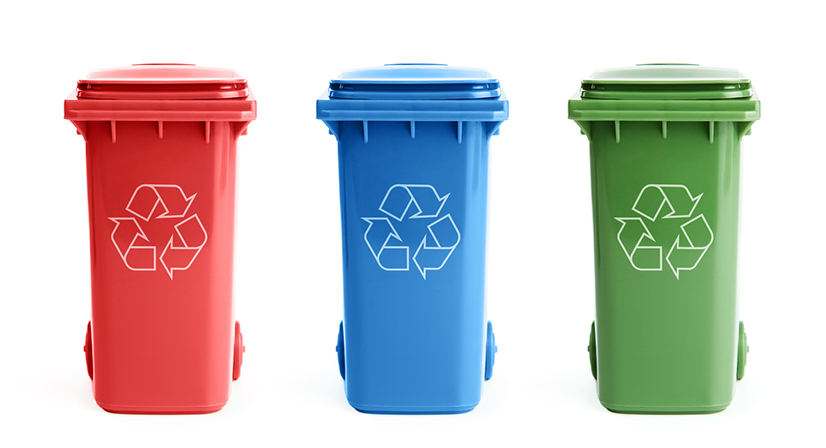 For several months, the Mt. Lebanon Commission has been evaluating changing refuse collection from the way it currently is handled (see March mtl [1]) to a Pay as You Throw (PAYT) system. The commission chose to study PAYT in preparation for the next five-year SHACOG garbage contract. The contract will be implemented in 2019, but bid specifications need to be completed by the end of this year.

PAYT is considered to be an environmentally friendly process that not only can reduce the amount of solid waste going into landfills but also can boost recycling and in some places save municipal and tax dollars. With PAYT, instead of paying for solid waste collection through tax dollars, residents would pay for the actual number of bags of solid waste they place at the curb. They would have to purchase special bags that are more expensive than typical kitchen garbage bags. They also would have to purchase tags to place on bulk items that would not fit into the bags. Revenue from sale of bags would offset some of the cost to the municipality.

On February 27, the Commission decided not to pursue PAYT for the upcoming contract but instead to aggressively promote recycling and also to consider including weekly recycling in the next contract.

Their decision was based on a report prepared by a committee composed of residents Andrew Baram and Bill Matthews and staff members Ian McMeans, assistant manager, Andrew McCreery, finance director, Rudy Sukal, public works director, and Susan Morgans, public information officer. The committee expanded upon a PAYT study conducted in 2014 by a similar group. That study concluded that PAYT would be “feasible” here but did not make a policy recommendation, as the staff and residents involved could not agree upon its merits.

In charging the new committee, commissioners agreed that although increasing recycling and reducing solid waste are desirable, their decision would be based on cost savings to the municipality and residents along with residents’ wishes concerning the way trash and recycling services are delivered.

The committee’s study showed that although PAYT might over the long run result in savings to the municipality, the immediate average tax reduction to Mt. Lebanon’s 12,109 households would be $77.95. Taking into consideration the lack of tax deductibility plus the need to buy bags at $1 apiece, PAYT actually would save residents only $8.05 per household.

Another finding of interest was that PAYT’s projected per house savings would only kick in for houses assessed at over $300,000, which is more than the average value of a Mt. Lebanon house. Residents living in houses assessed below $150,000 actually would pay more for their garbage collection.

Commissioner Dave Brumfield spoke for the majority of the commission when he said the projected savings was too small to justify the effort it would take to educate residents about a new system and have them to change their routines. Commissioner Steve McLean said that most residents he heard from are opposed to PAYT but receptive to weekly recycling. Several other commissioners agreed, although Commissioner Kelly Fraasch said she wondered whether people in all wards would be willing to pay (through taxes) for weekly recycling.

It is possible that PAYT will be addressed in a future contract, but for the upcoming contract, solid waste and recycling collection will remain basically the same. Although Mt. Lebanon currently recycles more than other SHACOG communities, there will be a campaign to recycle even more. Watch next month for an mtl article on tips to increase your household recycling.