Make your own intricately decorated Ukrainian Easter Egg at a Ukrainian Community of Western Pennsylvania’s egg decorating workshop. Workshops are on Saturdays, March 16, 11 to 2, St. Mary Ukrainian Orthodox Church, 116 Ella Street in McKees Rocks; and April 13, 8 to 11 a.m., Panera Bread in The Galleria (includes breakfast). Space is limited, so you must pre-register by March 8 and April 7. Cost is $25 and includes all supplies. Register at www.ucowpa.org or 412-364-0968.

Ronald Recker is the new business manager at Seton-La Salle High School. Recker has more than 35 years of experience in the nonprofit and federal government sectors, where he held a number of senior management positions, including COO of Three Rivers Center for Independent Living and chief administrative officer for the Department of the Interior office in Green Tree, 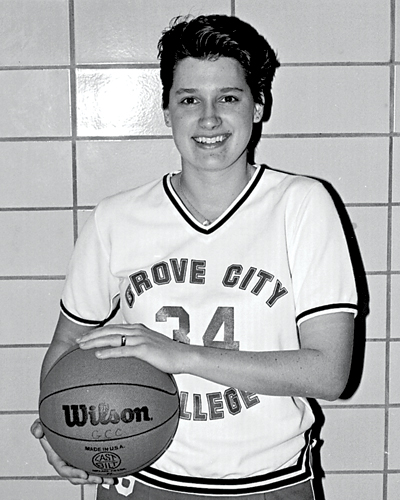 Brenda Kanar has been inducted into the Grove City College Athletic Hall of Fame. A four-year starter on the women’s basketball team from 1983 to 1987, Kanar averaged more than 14 points per game for her career and graduated as Grove City’s second all-time leading scorer with 1,183 points. In her freshman year, she earned First Team All-Women’s Keystone Conference honors after averaging 13.0 points and 7.6 rebounds per game. Kanar again received the honor as a junior, after averaging 16.7 points per game. As a senior, she helped lead Grove City to its first Presidents’ Athletic Conference title with a 17-3 overall record and a 12-0 PAC record, while also becoming just the second 1,000-point scorer in program history…Mt. Lebanon High School is accepting nominations for the 2013 Great Alumni Award. This project honors alumni who have demonstrated outstanding personal or professional accomplishments after graduating from Mt. Lebanon High School. Application deadline is April 15. For details, contact Judith Kolko at 412-344-2105 or obtain the application at www.mtlsd.org,