Jefferson Middle School students celebrated the dedication of a sculpture that memorializes the life of Leah Blum. Leah had finished eighth grade at Jefferson Middle School in 2010 and was at summer camp when she died as the result of an accident. The Blum family established a fund to create a memorial in their daughter’s honor and commissioned Jan Loney, a local artist and friend of the family, to create the sculpture.

Pittsburgh and high fashion aren’t often associated with one another but RACHEL CARR a stylist at Salon Vivace in Uptown, is changing that by winning a national hair styling award.

Carr, who entered the Sebastian What’s Next Competition after seeing a Facebook ad, submitted photos of hairstyles she created. She became one of four finalists after beating competitors from across the United States and Canada.

Sebastian flew the finalists to Los Angeles this spring for the final round, where they had to create two hairstyles for a runway show. Carr won the new talent division, which recognized hair styling newcomers. 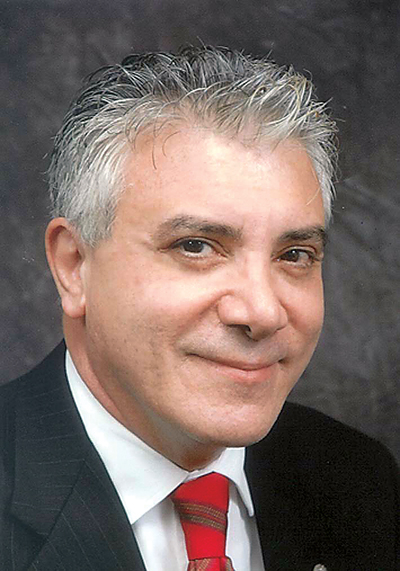 TONY METE is the new manager/associate broker of Prudential Preferred Realty’s Route 19 South office, 1679 Washington Road. Mete, a licensed agent since 1974 and a multimillion dollar producer for many years, has worked in management, training and leadership with various major real estate companies in Pittsburgh. Mete also has land development experience. He was the broker/owner of Nevillewood Realty and one of the original developers of the Nevillewood Golf Community. Mete is active in the Realtors Association of Metropolitan Pittsburgh (RAMP), where he has served as a director for the past nine years and was president in 2008.  He also has served as a director for the Pennsylvania Association of Realtors (PAR) and is a state trustee for the Realtors Political Action Committee. www.PrudentialPreferred.com or 412-833-7700. 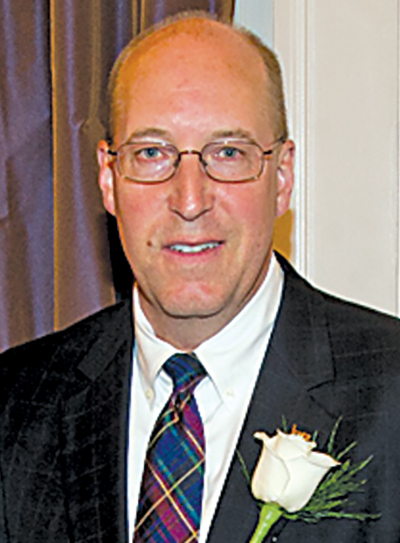 JEFFREY MARZINA believes when you volunteer, you give it your all, instead of just using it to make your resume look good.  That’s why in 2002 when he joined the business alumni association of the University of Pittsburgh, where he earned his MBA, he jumped right in. In his second term as its president, Marzina helped rewrite the board’s strategic plan and mission statement and created the association scholarship. He is liaison between the business  school alumni association and the universitywide alumni association. Those and other accomplishments won Marzina the association’s Distinguished Service Award for 2013. Marzina, a certified financial planner, is executive vice president and financial consultant with the Mt. Lebanon office of Bill Few Associates, where he has worked since 1990.

DONNA DIETRICK, Beverly Road, has joined the employee benefits division of Henderson Brothers, an independent insurance agency and risk management firm. In her position, she serves as a team leader and an assistant vice president and senior benefits consultant.