Congratulations to faculty, administration and students at Lincoln Elementary School for being named a 2013 National Blue Ribbon School. This is the third time Lincoln has been so honored by the U.S. Department of Education, bringing to seven the total number of awards for the Mt. Lebanon School District. 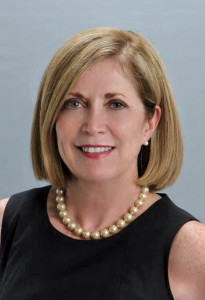 Christopher Hughes has been appointed a team physician with Family Hospice and Palliative Care. As a team physician, he makes home visits to patients in the South Hills portion of Family Hospice’s  nine-county service area. Hughes is board certified in hospice and palliative medicine, internal medicine and critical care medicine. Dr. Hughes  comes from a background of Critical Care (Intensive Care) Medicine and has been an advocate for better end-of-life care in his work in the ICU and as a past Trustee of the Pennsylvania Medical Society, where he helped write Pennsylvania’s Advance Directive Law and advocated for the POLST (Physicians Orders for Life Sustaining Treatment) Program. He has long been involved in regional advocacy in better end-of-life care, including the Coalition for Quality in End of life Care (CQEL), and has written and lectured on these topics. He is an adjunct faculty member at  Thomas Jefferson University in Philadelphia. 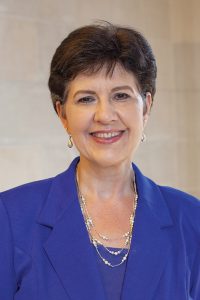 Bonnie Cross is Mt. Lebanon’s new assistant to the manager and personnel officer. Cross comes to Mt. Lebanon from Ohio, where she worked for 10 years as a benefit manager for the state, overseeing workers compensation and flexible spending programs for state employees. She also has worked for Upper Arlington, a first ring suburb of Columbus, where she served as assistant city manager. Cross received her undergraduate degree from Seton Hill College, and a master’s of public administration from Kent State University. She holds a SPHR (Senior Professional in Human Resources) designation. 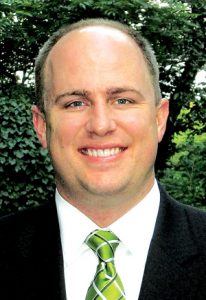 Andrew McCreery has been appointed Mt. Lebanon’s director of finance. McCreery, a Mt. Lebanon resident, most recently served as director of finance for Jefferson Hills Borough and previously was accounting manager for Upper St. Clair. McCreery has a bachelor’s degree with a major in philosophy, politics and economics from the University of Pennsylvania and is a CPA. He is a member of the board of the West Chapter of the Government Finance Officers Association of Pennsylvania, and is a member of the Pennsylvania Institute of Certified Public Accountants.