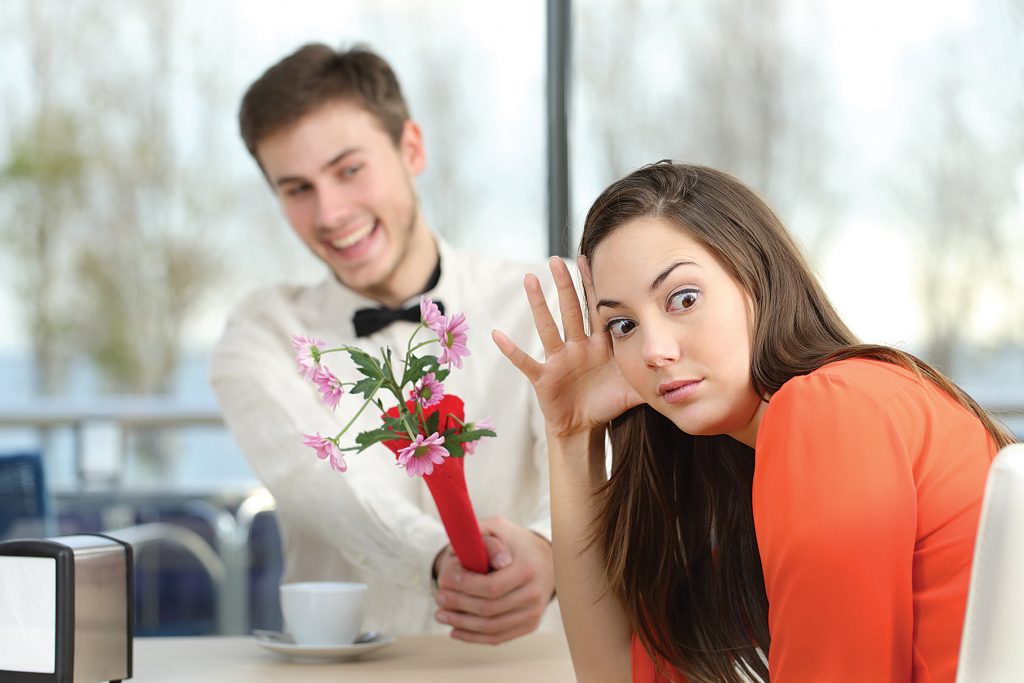 You think you’re dating the girl/guy of your dreams; one day you send a text that is patently ignored. No reply. Ever.

In the good ol’ days of breakups, perhaps in the early 2010s, we were usually let down by our significant other with a face-to-face conversation that began with, “We need to talk.” Instead of needing to talk, we now get dumped by romantic interests falling off the face of the planet, never to be heard of again. This is called ghosting.

According to Urban Dictionary, ghosting is “when a person cuts off all communication with their friends or the person they’re dating, with zero warning or notice beforehand. You’ll mostly see them avoiding friends’ phone calls and social media, and avoiding them in public.”

While not specific to gender, the act is closely aligned to the ghoster’s maturity related to both emotional intelligence and communication skills.

Staying connected to others is important to our survival. Our brains have evolved to have a social monitoring system (SMS) that monitors the environment for cues so that we know how to respond in social situations. Ghosting deprives us of those social cues, leaving us feeling out of control and not knowing how to regulate our own behavior. While those who use this method of breaking up try to justify it as a way not to hurt the other party, this incredibly selfish act renders the ghostee powerless, with no opportunity for closure. It silences the ghostee, preventing them from being able to express their emotions. When someone we care about exits a relationship by ignoring our attempts to communicate, we end up feeling disrespected, betrayed or disposable.

Try to keep in mind the old break-up line, “It’s not you, it’s me,” because in the case of ghosting, it really isn’t you; it’s them. Essentially, the reason most people ghost is because they lack the courage to face you and your emotional response to them wanting to end the relationship. It’s much easier for them to ignore an uncomfortable situation than it is to deal with knowing that they hurt someone. Jenny Mullen, actress, producer, Twitter user and former Ghoster explains in her book, I Like You Just the Way I Am, that she didn’t know how else to extricate herself from relationships. “It was me being young and not knowing how to disappoint. If you disappear completely, you never have to deal with knowing someone is mad at you and being the bad guy.”

It doesn’t matter what the Ghoster’s intent is; it’s selfish behavior. Although you may be hurt and confused, consider the bullet you’ve just dodged: Would you really want to be in a relationship with someone who would treat you, or anyone else, like this? No. You deserve better. The best course of action is to save your dignity and let them go. Keep your heart open and focus on moving forward. Don’t let this breakup haunt you.

Outreach Teen & Family Services is a nonprofit, confidential counseling service. We offer counseling and educational programs to youth ages 5 to 21, parents and families that are affordable, accessible and discreet, all within a welcoming, supportive environment. 412-561-5405