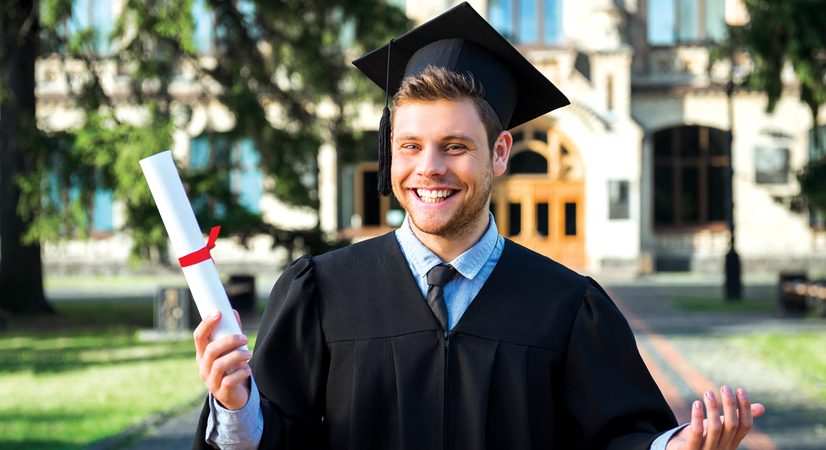 John* was a post-high school student on the verge of being terminated from an educational program because of his disruptive behavior. He was frustrated and angry, as he felt misunderstood and invalidated. He blamed the program and was seriously thinking of withdrawing. John’s mood was irritable and his communication style aggressive. He was close-minded to new ideas and did not easily express emotions, which all led to this circumstance. Even worse, failure was becoming a common theme in his life.

John believed he did not have many options, until he was encouraged by a family member to seek counseling services at Outreach Teen & Family Services. He struggled in the first couple of sessions, as he was filled with hesitation and skepticism. However, after attending weekly scheduled sessions and building a therapeutic relationship with the counselor, John started to open his mind to new thoughts.

The sessions were person-centered, using a strength-based approach with cognitive behavioral therapy techniques and mindfulness. Two of the techniques that John was most responsive to were challenging his negative thoughts and  establishing positive self-affirming statements. John was encouraged to challenge his negative thoughts by asking himself some questions: “Is this opinion or fact?” “What would a friend say about this?” “Will this matter a year from now?” “Is there another way to look at this?”

Pretty soon John was objectively looking at his thoughts and placing them into categories such as irrational/rational, opinion/fact, true/false. This helped him to understand the rationale behind the thoughts and subsequently modify them. Once John was comfortable with challenging his negative thoughts, he was ready to reestablish positive thoughts and statements. He chose to start with three self-affirming statements:

“I am a creative and determined person.”

“I am capable and confident.”

As time progressed, John started to see the positive impact of self-affirming statements and challenging the negative thoughts that crept into his mind. He could see the thoughts for what they were – simply thoughts. He ultimately felt the power to change the negative thoughts into positive ones that fulfilled him instead of bringing him down. John also identified people in his life who could provide support to help him focus on his strengths when needed.

As John’s self-esteem increased, he became more creative and confident in his skills. This determination empowered him to return to the post-secondary educational program, graduating with the rest of his class.

*John represents a typical Outreach client. Details do not correspond with any specific case in order to protect client anonymity.

Outreach Teen & Family Services is a nonprofit, confidential counseling service.
We offer counseling and educational programs to youth ages 5 to 21, parents and families that are affordable, accessible and discreet, all within a welcoming, supportive environment.