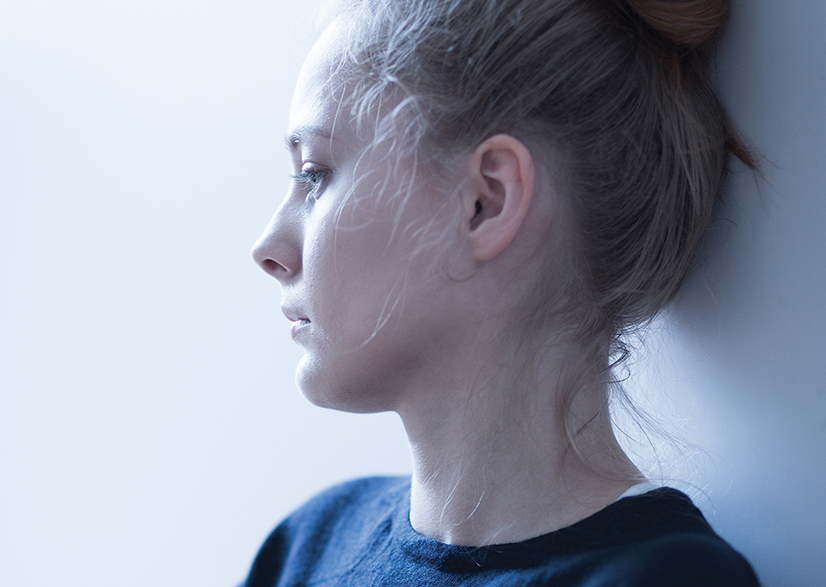 *Becky had a long and hard journey prior to coming to Outreach. It started back in the fall. Her parents were in the process of separating, and at the same time, her social world was falling apart. Becky had an argument with her friend over a boy, and this friend later spread rumors about Becky all over social media. Within a couple of weeks, Becky found herself alone at the lunch table; her grades had dropped; her dad had moved out, and she had no hope that anything would get better. Although Becky had had some feelings of sadness and depression before, it was never quite like this. She had thoughts that scared her; she thought about killing herself and how she would do it. Luckily, Becky finally told someone. She reached out to her guidance counselor and was able to quickly receive an evaluation and intensive treatment.

Following the intensive treatment program, Becky was referred to Outreach. She was no longer having active suicidal thoughts but was still battling depression. She began to work with her counselor to help identify not only the factors that led to the suicidal thoughts but also what might trigger those thoughts in the future. Becky learned that her depression can make the world look gray and the future seem hopeless. However, she also learned that she could challenge that distorted perception with the thought record she was working on in session and in her journal. She began a process to work through the problem-solving method for things in her life that seemed overwhelming to her. Becky found that if she could identify even the smallest first step to take, the problem became less hopeless and more manageable. Becky also found it helpful to have some sessions with her parents where her counselor could guide her in expressing her feelings and they could make a plan to better communicate and ensure Becky’s safety when she was struggling.

Together, Becky, her counselor and her parents worked on a written safety plan. It listed people she can talk to, numbers to call in a crisis and also several coping skills she practiced in session and at home to help her feel calmer. Becky came to expect that her counselor would check in each session to see if she was having any suicidal thoughts. She felt that she could be open about how she was feeling, even if those feelings were scary. In treatment, Becky learned that it was no longer a taboo subject that she had to deal with on her own. She had several people to rely on, skills to use and places to turn to for help.

If you or someone you know is having suicidal thoughts, it’s important to take that seriously and get help right away. Please call Re:Solve crisis network at 1-888-796-8226; the National Suicide Prevention Lifeline at 1-800-273-TALK; or go to a hospital.

*Becky represents a typical Outreach client. Details do not correspond with any specific case in order to protect client anonymity.

Outreach Teen & Family Services is a nonprofit, confidential counseling service. We offer affordable, accessible, discreet counseling and educational programs to teens and parents, all within a welcoming, supportive environment. This column is made possible in part by the Mt. Lebanon Police Association.