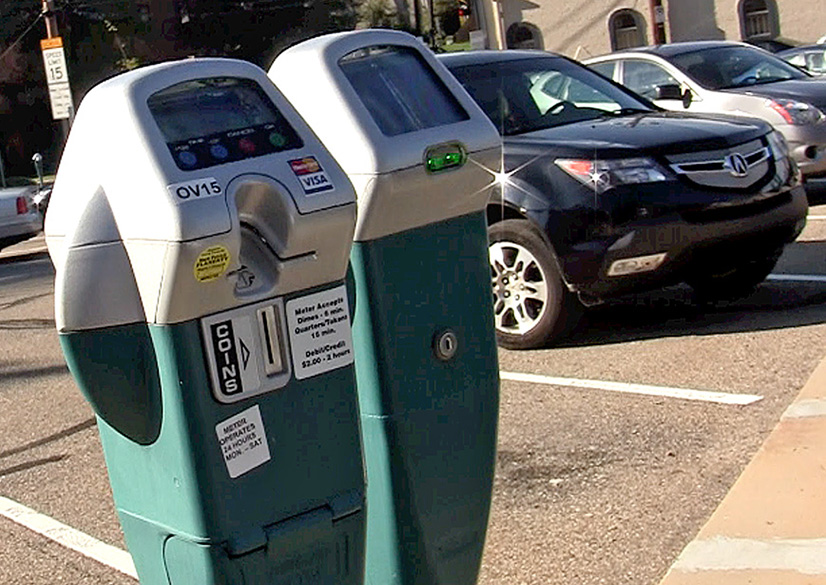 Historically, Mt. Lebanon has had a two-hour parking limit on metered spaces in the business districts. But that was tough for the municipality to enforce. An enforcement officer had to note a particular car was in a spot and chalk the tire, come back an hour later, chalk the tire and come back past the point of the second hour and give a ticket. That’s a lot of work, and cost, to enforce the rule.

But once Mt. Lebanon went to electronic enforcement in its street meter spaces, it became easy to monitor. A computer chip issued by Streetline, our traffic management system, implanted in the ground is triggered when a car parks on a spot. If the vehicle doesn’t move in two hours, the Streetline computer program notifies the municipality that the car is in violation and a parking attendant can go to the space, visually confirm that the car is there and write the ticket. That caught a lot of people off guard, as they hadn’t realized that parking was limited to two hours. They believed as long as their meter was paid up, they could remain on the street.

Since our business districts include a lot of restaurants and service-oriented businesses, it’s not unusual for a driver to want to park for more than two hours.

Municipal officials have tried to steer people who intend to stay longer to park in the garages. It’s cheaper and frees up street spaces for people picking up takeout from restaurants or dropping off paperwork or other quick tasks. But residents said they simply needed more parking time and walking farther to a garage wasn’t something they wanted to do. There had to be some way to allow those people to park longer while still encouraging those who can to park in the garages.

Enter a compromise. After several community meetings, in January the municipality began a six-month trial for a three-hour parking limit for metered, onstreet parking spaces. (Meters within the three-hour zone will be marked.) The first two hours will continue to cost $1 each but the third hour will cost $2. That brings the total cost to park for three hours to $4. Credit/debit cards are accepted in addition to coins.

After three hours, drivers can expect enforcement, so for people working a full shift at businesses on the street or those with long appointments, the garage is still the best bet. Meters are enforced Monday through Saturday from 9 a.m. to 6 p.m. unless otherwise posted. Many merchants will validate garage tickets. For a list: www.mtlebanon.org/2057/Validations.

Also, download the Parker app to your phone. Check it before you leave for your appointment and see where parking is available in real time.