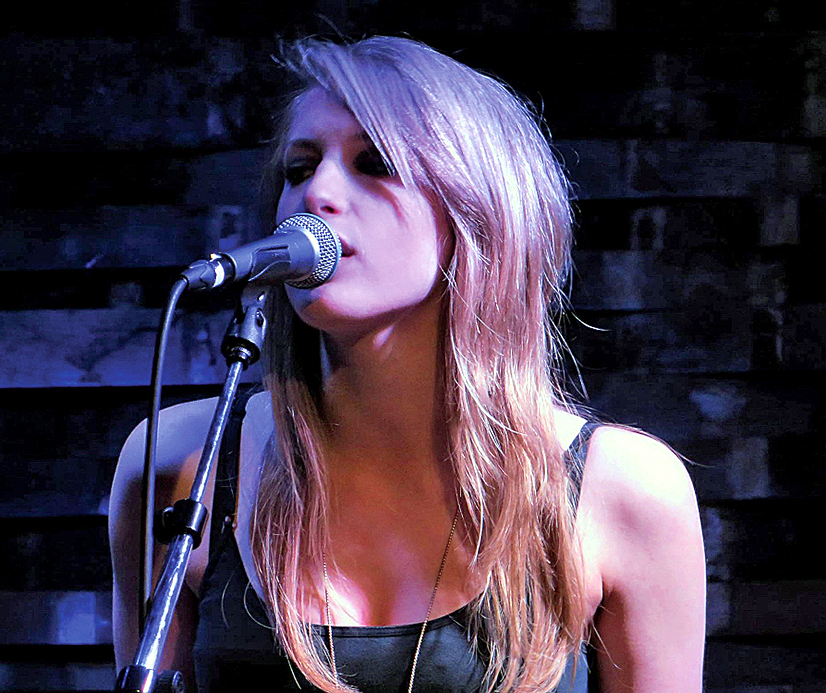 Though she’s never set foot in a hayfield or sat on a tractor, Melanie Meriney is turning heads in Nashville’s competitive country music scene as a rising singer-songwriter.

The May release of her second EP, Up in Lights, highlights those Pittsburgh roots.  ‘It’s a little bit gritty and metropolitan. I’m definitely a city girl,” she says.

Melanie, a 2009 MLHS grad, headed to Nashville’s Belmont University to study English and songwriting, and got her B.A. and a master’s degree in teaching. A solo performer at local venues and music festivals, she was showcased on Nashville’s music-themed Billy Block Show and has been nominated for a Nashville Independent Music Award (NIMA) for Best Female Country Artist. This June marks her first appearance at the gigantic Country Music Association Music Festival in Nashville, with headliners like Trace Adkins, Blake Shelton, and Lady Antebellum.  She signed with Dune Grass Music last year as a professional songwriter.

She  grew up on Lebanon Hills Drive, with mother Debbie, a nurse practitioner, father Steve, a professor at the University of Pittsburgh, and younger sibs, Jenny and Chris, both recent college grads. If you look her up in the 2009 yearbook, you will see she was voted Most Likely to Win a Grammy.
Meet Melanie:

Did you know early on that you wanted to pursue music?

I first started “writing songs” in third grade after my parents let me go see a Shania Twain concert. I started taking voice lessons with Doug Starr, the choir master at St. Paul’s Episcopal, and in seventh grade picked up the guitar. I listened to everything from Miranda Lambert to Fleetwood Mac to Avril Lavigne.  I used to—and still do—get my best song ideas at night. My mom used to joke that right as they said it was time for bed, I’d insist on staying up and writing a song.

My favorite is Still the One by Shania Twain. It’s a great ’90s love song and gives you all the feels, but it’s also the reason I began my career path. I only knew that one song before going to her concert, and afterwards, I was convinced that she had the coolest job in the world and I needed to be a singer and songwriter.

Who do you listen to now?

I am always snooping on SoundCloud for up-and-coming acts to stay ahead of the curve. My dad keeps me on my toes. He’s always asking me if I’ve heard songs or if I know about so-and-so’s new collaboration.  At the moment, I’ve been listening to a lot of Maren Morris and Brett Young.

But country music, from a Pittsburgh girl?

The storytelling and lyrics have always attracted me to country music. I like the simple, yet true statements that country music makes. The second track of my EP Drugstore Makeup was written loosely about my experience growing up in Pittsburgh and attending high school.  The lyrics have a few Pittsburgh references (“flying through tunnels ‘fore the sun came up”). 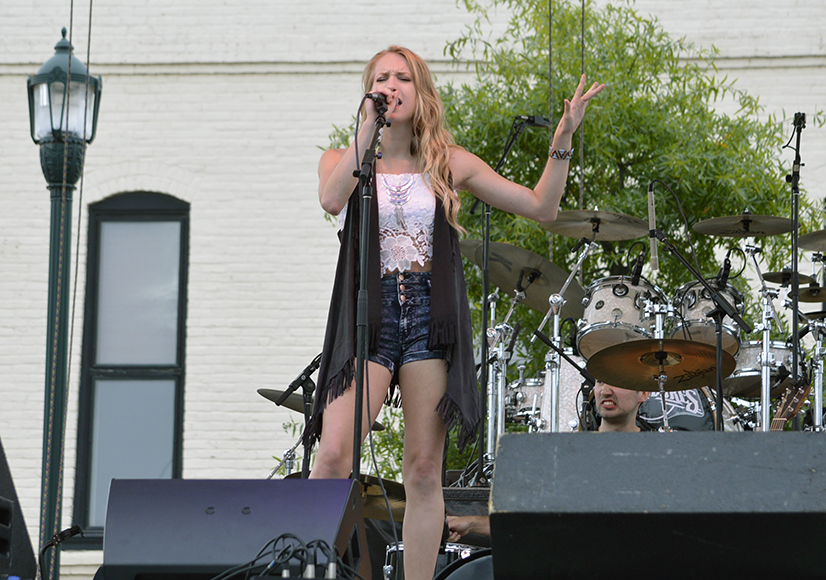 My favorite is the Listening Room—the only downtown venue to have all original music.

On any given day, you’ll get a great show.  It’s writers round—three people, all take turns playing songs for an hour.

Talk about your songwriting process at Dune Grass Music.

A group of us go in a room, and write-—it takes about three or four hours to write a song; We have some fantastic writers.  Some of their work has been demo’ed to labels for Craig Campbell, Taylor Swift and Blake Shelton. It can be competitive. But it makes you step up your game, and listen to what your friends are recording.

What would people be surprised to know about Nashville?

That it’s not all about country music. East Nashville is more eclectic. It has more of an indie, hipster vibe.  It’s kind of like Brooklyn.

What advice would you give someone considering pursuing a career as  a musician and songwriter?

I think it’s important to look back on your life and know you were happy with the time you spent. For me, I’ve always felt that music was my calling. I was always encouraged to sing and play.  I could live in a cardboard box and play music and be happy.