MOGADISHU MILE Help the Mt. Lebanon Fire and Police departments honor veterans and raise money for the Wounded Warrior Project by running in the Mogadishu Mile (actually, it’s a 5K) on Friday, October 3, at 6 p.m. at the track at Jefferson Middle School. Runners (or walkers) can enter as individuals or a team, or they can register for the Mt. Lebanon CrossFit competition, which will mix workouts with the run.

The race commemorates the October 4, 1993 run by United States Army Rangers and Delta Force soldiers after a helicopter crash in Mogadishu. The event is loosely depicted in the film Black Hawk Down. 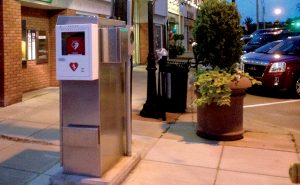 AEDs The Mt. Lebanon Fire Department has installed two automated external defibrillators for public use in local business districts. One is on a pole in the Beverly Road shopping district (near WesBanco) and the second is in Clearview Common on Washington Road. The units have full directions and are simple enough to be used by anyone. Remember to have someone call 911 immediately so medics can be on the way at the same time you are using the unit.

The new units complement the others you can find around town at the public works facility on Lindendale Drive, the golf course, the tennis center, the recreation center, the ice rink, the pool, the municipal building, the library and in all police cars and fire vehicles.

The fire department hopes to soon install emergency poles with phones and AEDs in Bird Park and at Middle Field.

MRTSA Medical Rescue Team South Authority, which provides ambulance service and transport in Mt. Lebanon, received a Bronze Performance Achievement Award as part of the 2014 American Heart Association Mission: Lifeline EMS awards. MRTSA was one of only 29 EMS agencies in Pennsylvania to receive the award, which recognizes a high quality of care for what is called a STEMI—an ST-segment Elevation Myocardial Infarction, a particular type of heart attack. To receive this award, MRTSA qualified with its high volume of patients and by achieving a high score on a list of quality measures. Among the life-preserving steps the service takes is using a 12-lead electrocardiogram, which gives doctors much-needed information about the patient. Another measure is getting the patient to a lifesaving cardiac treatment procedure in 90 minutes or less from the time medics arrive on the scene. This is often referred to as “door to balloon time.”

Only 208 agencies in the United States received the designation. 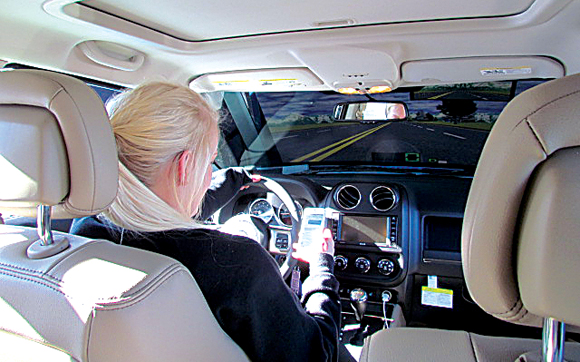 DON’T TEXT AND DRIVE We’ve all heard how dangerous it is to text and drive, but now you can feel and see how dangerous it is, as Allstate brings its Reality Rides equipment to the Mt. Lebanon/Bethel Park football game at Bethel Park, Friday, October 3. Sign the pledge to “X the Text” (to say you won’t text while driving) and take a spin in Allstate’s simulator—which uses a real car and its controls with a video screen in front of the windshield—to see exactly how distracted driving affects your reaction time. Allstate also provides its safe driving program materials to the police for use during driver education.

That’s not the only help the police have gotten from Allstate. Back in August, Allstate presented Mt. Lebanon with a portable speed trailer, similar to the one we already had, that informs drivers how fast they’re going in an attempt to slow traffic and make the road safer. The cost was about $20,000.

Also this summer, Allstate kicked in $10,000 from its Allstate Foundation to the charity of the department’s choice, the Law Enforcement Torch Run, which supports Special Olympics. A charity softball game against the Bethel Park police added to the funds.

Julia Reusch, communications manager for Allstate, says the contribution and attention they’re paying to Mt. Lebanon and Bethel Park is concurrent with their goal of expanding into the communities. “Our goal is to aggressively increase our presence,” she says, noting along with that, they seek to help the communities and support local businesses where they’re growing. 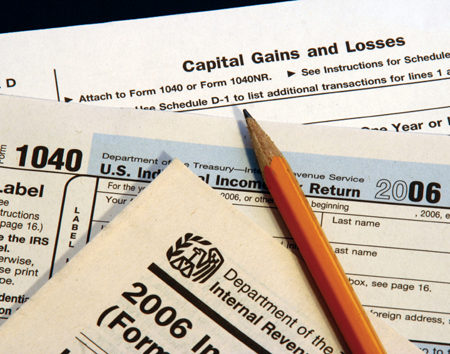 IRS SCAMS Few things would be as scary as getting a call from the Internal Revenue Service to say your assets were being frozen, your social security number is blacklisted and you were facing jail time for defrauding the government on your taxes, especially if you did nothing wrong. For many people, getting a call like that is so scary, they immediately wire the thousands of dollars in question to make it all go away instantly.

Problem is, it’s a scam, and the Mt. Lebanon Police Department has had complaints from residents who’ve received such calls.

If you get a call and you think you do owe taxes, hang up and call the IRS directly at 800-829-1040 and an employee will look up your actual account to help you. If you receive a threatening call and you know you don’t owe anything, report the incident to the Treasury Inspector General for Tax Administration at 800-366-4484. You can also report the incident to the Federal Trade Commission at www.ftc.gov and put “IRS Telephone Scam” in the comments of your complaint.

For a detailed list of 2014’s most common tax scams, go to the IRS’s advice page: www.irs.gov/uac/Tax-Scams-Consumer-Alerts. That page has a link to the “Dirty Dozen” tax scams for 2014 and is well worth a look.

Additionally, and most important, if someone has threatened you to the point that you think you are in physical danger, call 911. 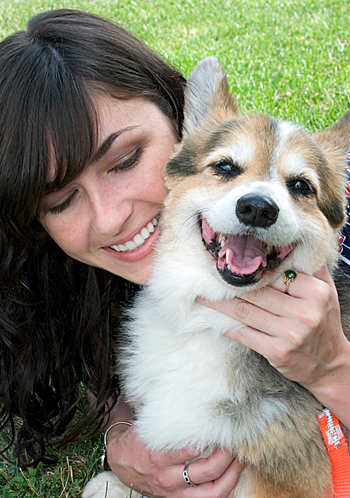 PET MICROCHIP For years, Mt. Lebanon’s animal control team has used a pet scanner—a hand-held scanning unit that can read a code number in the microchip that some pet owners choose to have implanted in their animals. When discovered in a scan, the code number traces back to a database number, which can be used to find the name and address of the owner. But now, thanks to funding from the Allegheny Abused Animal Relief Fund and District Attorney Stephen A. Zappala Jr.’s drug forfeiture fund, Mt. Lebanon police have a new $275 scanning unit to provide 24-hour coverage even when animal control is not on duty or is busy on a call elsewhere.

If you find a lost dog, call 911 anytime and either the police or animal control will come get the pooch, take him back to the Safety Center and scan for a chip. They will then look up the number and contact the family.

E-CITATIONS Thanks to help from the Pennsylvania State Police and a grant from the North Central Highway Safety Network, Mt. Lebanon is the first local police department in Pennsylvania to be online with the “TraCS to Locals” system of electronic citations. TraCS, which stands for Traffic and Criminal Software, is public safety software developed by Technology Enterprise Group in Portersville. After a trial of more than a year and training from the state police, the Mt. Lebanon police now can write traffic citations and file crash reports on laptop computers in their patrol cars, with copies automatically sent to the Pennsylvania Department of Transportation and county court. A small printer in the car will allow the officer to hand copies to drivers.

Not only does the software save clerk, supervisor and filing time (and subsequently, money), it prevents errors by making sure the patrol officer enters all important data at the time of the traffic stop. Dropdown menus help prevent mistakes. And let’s say the officer needs to write two citations: one for a driver going through a stop sign and one for the same driver not wearing a seatbelt. A copy function allows a second citation to be generated with the first citation’s information.

And last, but not least, the streamlined process allows drivers to spend less time in the traffic stop while everyone in the neighborhood rubbernecks at you wondering what happened.

The software was provided free. The only cost is about $8,000 for the small printers for patrol vehicles, says Deputy Police Chief Aaron Lauth, who headed up the project.