Bringing home the platinum For the 10th year in a row, American Automobile Association (AAA) has given the Mt. Lebanon Police Department its highest honor for traffic safety, the Platinum Award for Community Traffic Safety. The award recognizes the effectiveness of a police department’s traffic services, safety programs and initiatives. In 2013, Mt. Lebanon Police Department’s Traffic Services Unit responded to 305 reportable crashes and 90 hit and runs. There was one traffic fatality in 2012.

In addition to the department’s routine traffic enforcement activities, Mt. Lebanon’s DUI Task Force checked 1,537 vehicles in three checkpoints and 12 roving patrols, resulting in 58 DUI arrests, 63 other criminal arrests and 172 traffic citations. The department’s Buckle Up and Aggressive Driving projects, which use education and enforcement to encourage seatbelt use and combat aggressive driving, stopped 300 vehicles and issued 171 citations.

Citizens Police Academy Instead of armchair quarterbacking the police situations you see in the news, consider training with the pros and doing simulations in real time. Would you shoot? Not shoot? How do detectives investigate and solve crimes?

Find out at the Mt. Lebanon Citizens Police Academy, to be held in the public safety center, 555 Washington Road, March 3 to April 28. You must be at least 18 and either a resident of Mt. Lebanon or a business owner here to enroll. The academy is free but class size is limited.

Look for the application and more details online at www.mtlebanonpd.org.

Looking for a few good cops The police department will soon offer entry-level testing to become an officer. Dates were not set at press time but will be listed on the police department’s Facebook page, www.facebook.com/mtlebanonpolice, and at www.mtlebanonpd.org. The written test is one step in a process used to develop an eligibility list of candidates and will be kept on file for filling vacancies from June 2015 through 2017. Chief Coleman McDonough says he is hoping to see a diverse pool of applicants. 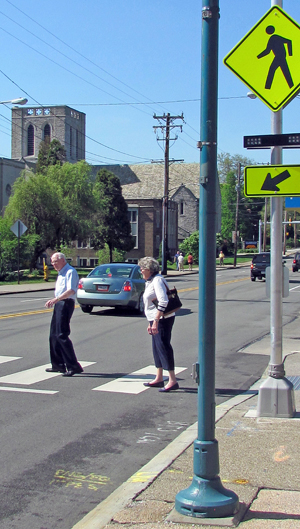 drive responsibly It doesn’t seem as if drivers should have to be reminded to stop their vehicles if they are involved in an accident, but after three high-profile hit-and-run car vs. pedestrian accidents in the last few months, McDonough is doing just that. If the pedestrian is at fault, he says, there’s a good chance the driver won’t be charged with anything and will be free to leave, but leaving the scene of an accident before police arrive to investigate, especially if injuries are involved, is a felony. 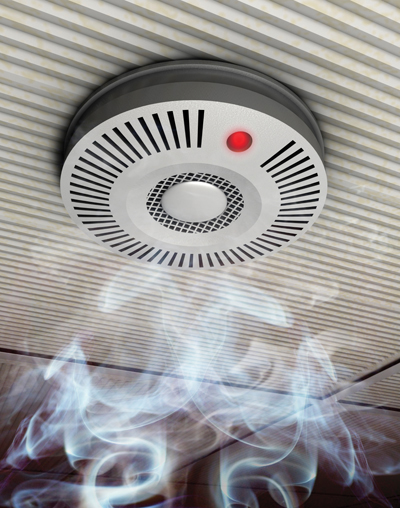 Shut the door Ever want to just close the door to your kids’ room? Sure you do. But now you have a great reason to. Fire Chief Nick Sohyda says many people think they’re safer with the door open in case of a fire, but the opposite is true. If there is no clear path to escape, closing the door is best to buy time until the fire department gets there. So when your kids go to bed at night, close their doors. And, it goes without saying: make sure every floor has a smoke detector.