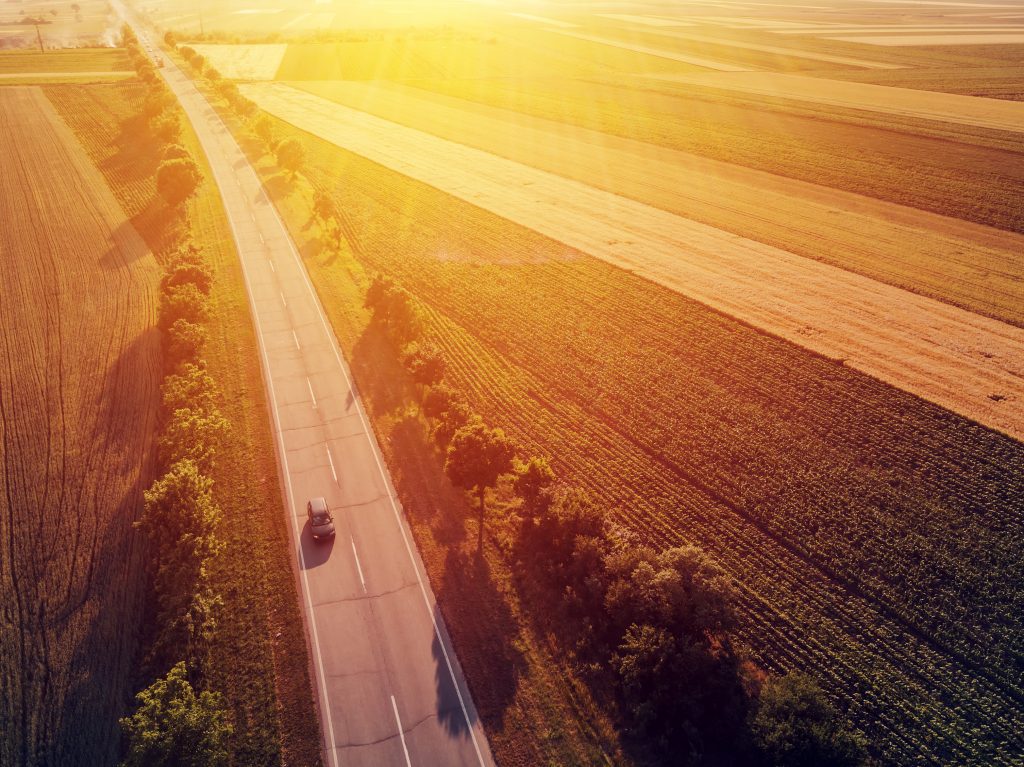 My 13-year-old son achieved a huge milestone this summer. He finally learned how to sleep in, and now it’s time to go back to school.

By “sleeping in,” I mean 8 a.m. I’ll take it, though, because he used to wake up somewhere between 5:30 and 6:30. I never thought it would happen, so I’ll consider it an achievement unlocked. I suppose he’s following the pattern set from the beginning: He was late in getting his first tooth and late in walking. Because of this, he still doesn’t have his much-needed braces, though he lost several baby teeth this summer—another check!

More milestones this summer: My daughter got her driver’s license. Part of me is terrified every time she drives away on her own, while the other part of me is reaping the benefits. I asked her to pick up her brother one evening so I could make dinner. The other day, I asked her to pick up some groceries while she was doing her own errands. Score!

She and I took a few road trips together so she could practice driving, amass more hours toward the 65 hours required for her license, and visit colleges. It’s been interesting seeing the differences in tours and subsequent follow-up, and she’s learning what she wants. She got a handwritten postcard from the tour guide at one school, for example, with the student’s email address enclosed. That school keeps sending her mail, including a poster of the campus. Meanwhile, two other schools didn’t bring us inside any buildings and one only showed us half the campus (the prettier half, natch). Anyway, we survived and in fact are still talking to one another.

Then there are the dubious milestones, like the most amount of time spent on Minecraft, or rereading a book—both belonging to the boy. Or the most shows binge-watched and most candy eaten in one sitting. Not saying I did either… There’s also the the maximum amount of times of repeating the same ignored request. Yay?

Like all summers, there were many things we/I wanted to do that will get moved to the list for next year—and probably the year after that. By the time we’ve all adjusted, how much do you want to bet it’ll be Daylight Savings?