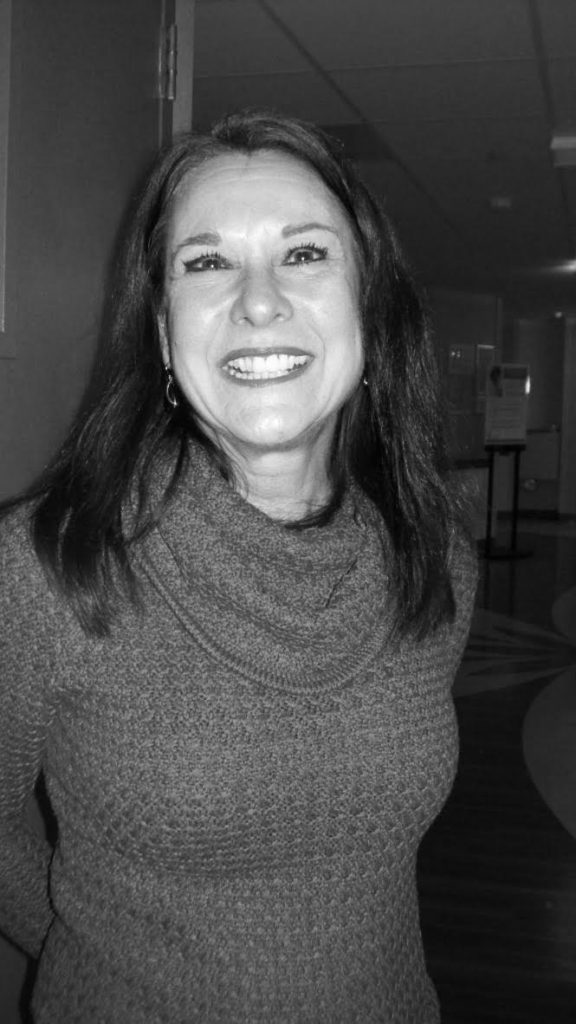 Ann Hennessy of Vallevista Ave. is one cool grandma. She’s been spending time with her grandson Connor, 7, while her son, Lee, and daughter-in-law, Courtney, spend time at St. Clair Hospital with Connor’s just-born new sister, Quinn.

But Connor is no stranger to grandma’s house, where he can run reconnaissance on Rockwood Park by watching out the windows for neighborhood friends to come and play. His own house on Kewanna Ave. is within walking distance.

“It’s so easy to take them outside,” she said. “Connor loves Rockwood Park.”

Ann said the park is a key part of their community, a gathering place for families (especially those who live in a half-dozen houses nearby). The location is such a familiar part of their lives that the families have been known to order pizza delivery to the park.

This extension of people’s homes and friendships into the community spaces provided by Mt. Lebanon’s public parks is Ann’s favorite part of life in Mt. Lebanon, except, of course, for her two “precious” grandchildren: Quinn and Connor.

This post is the last in Nichola Moretti’s series Faces of Lebo, a meet-your-neighbors version of LeboLife blogs she dreamed up to usher in spring and express gratitude for the people she meets. We’ll check in with Nichola periodically in the future to meet more of the people who share your town. Check out her other posts in this series:

Creating a Family of Friends [4]