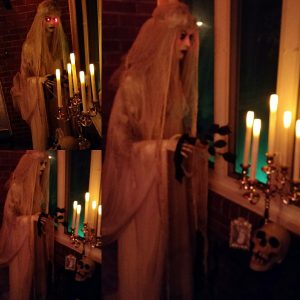 Must be the Season of the Witch…

Around my brother and his fiancee’s house, there is no other season.

Growing up, we had a relatively normal attitude toward the holidays. While our parents did have a Griswold-sized repository of Christmas decorations, most of it was indoor, and not everything came out every year. Some things, like the Jingle Bells-playing toilet paper roll, only made one or two appearances before being mercifully retired.

On Halloween, we quickly made the rounds of our then-semi-rural neighborhood before getting ferried over to go out with our friends who lived in housing plans. A massive candy grab—much like how we celebrated the resurrection of Jesus six months later.

But once Jerry brought Deetzah into our lives, we gained a whole new appreciation for the day when the veil between the worlds is at its thinnest.

The season gears up in July with the arrival of the Grandin Road Halloween Haven catalog, where you can see what’s new and replenish your supplies of eyeballs, “creepy hands” and skeleton mice.

Shortly after Labor Day, Deetzah’s decorations come out of storage and start manning their posts, inside and outside the house. Skeletons, witches, sure, everyone has those, right? This goes into another dimension. You get the sense that nothing is random. Everything tells a story. The witch walking the ghost dog. The demon waiting for you in the graveyard. Freddie Kruger waiting for you in the bathroom.

Things get so intense that, at the party and pumpkin carving contest that happens the last Saturday before Halloween, there is a need for a “recovery room,” where kids who may have been overcome by the total commitment to the holiday can sit and collect their thoughts, without being confronted by anything that may be after their souls. Mostly kids. The occasional adult. Maybe me, I really don’t remember. It was all pretty hectic.

Deetzah’s lifetime commitment to Halloween runs deep. When most of the other kids were playing baseball and catching fireflies, she and her brother were making monster tracks, green with red toenails, that led to their house. In August.

As the big night finally arrived, she remembers the one house in her neighborhood where someone went over the top—spider webs, sound effects, lights, a thunder and lightning machine. It would take her three or four forays up the driveway before summoning up the courage to say “trick or treat.”

And that’s what she is trying to be now. The scariest house on the block. 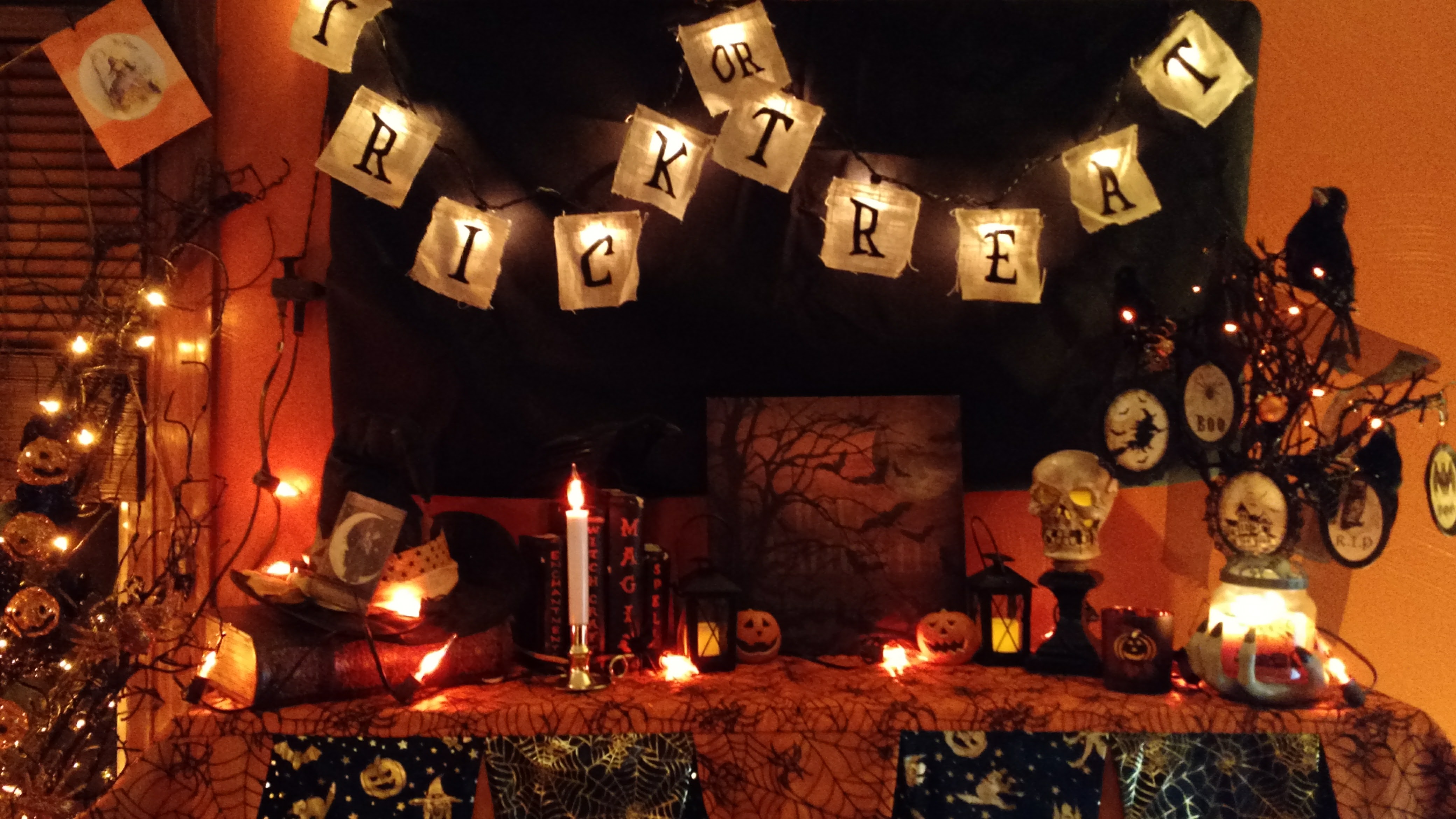 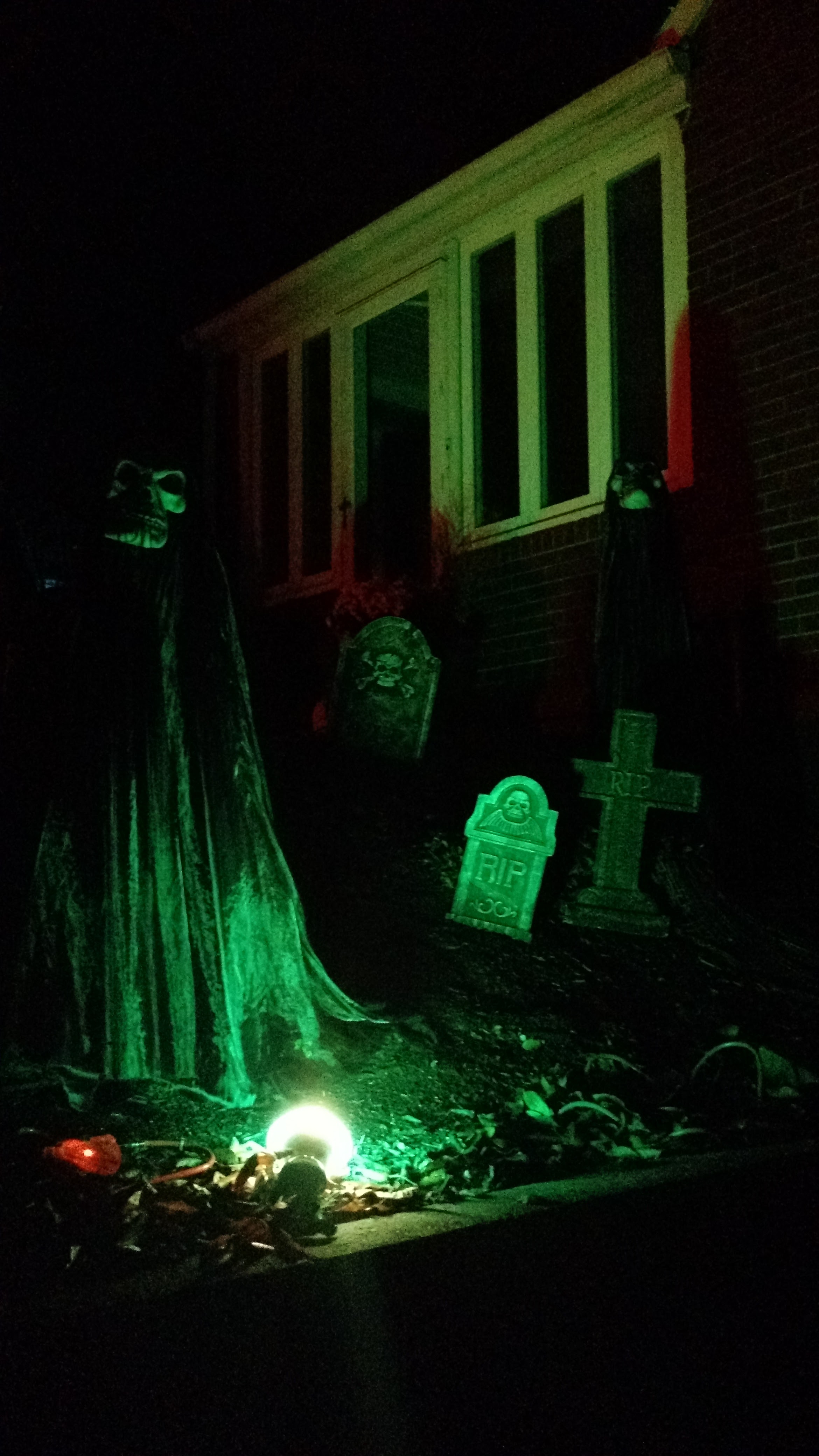 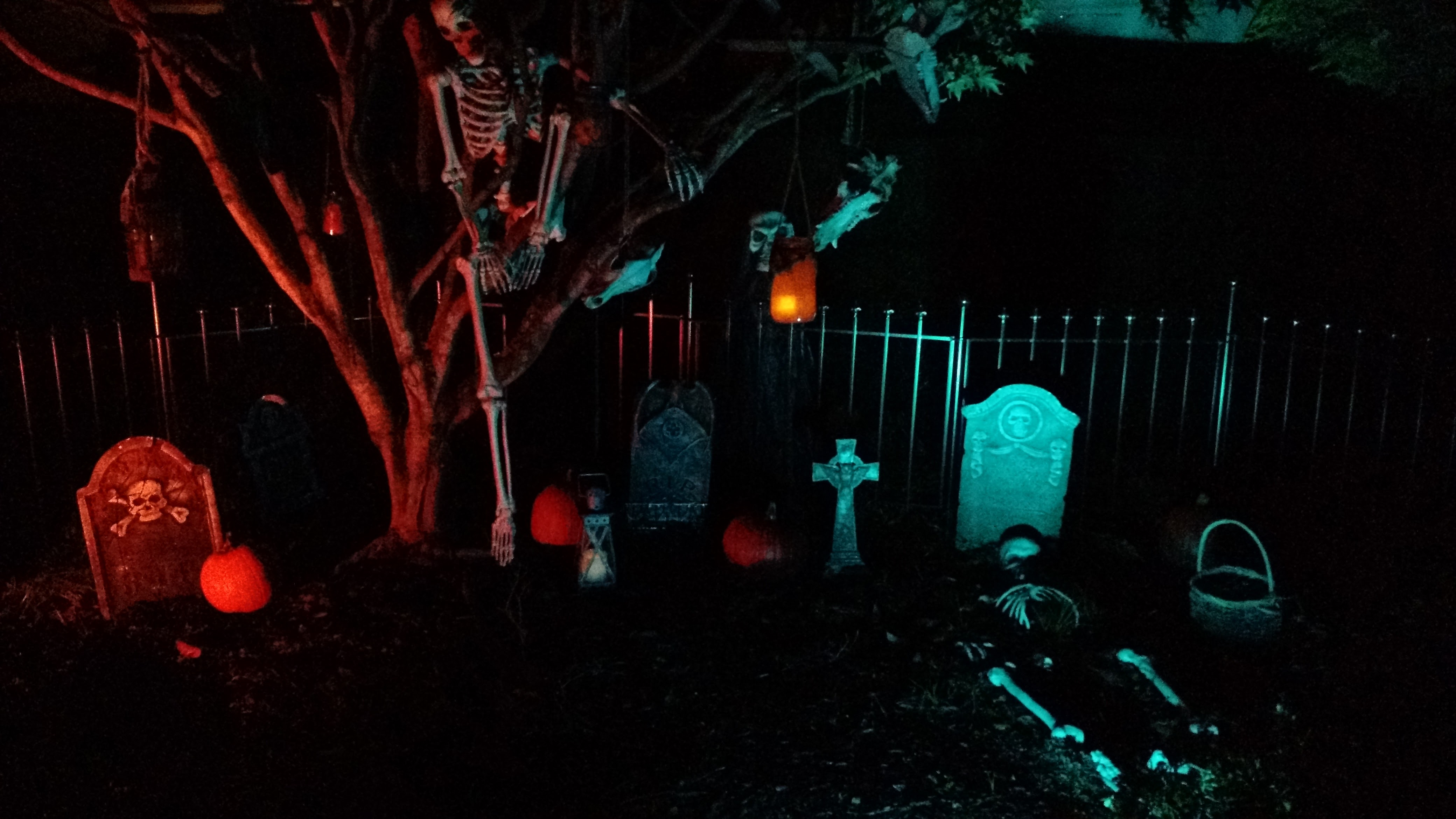 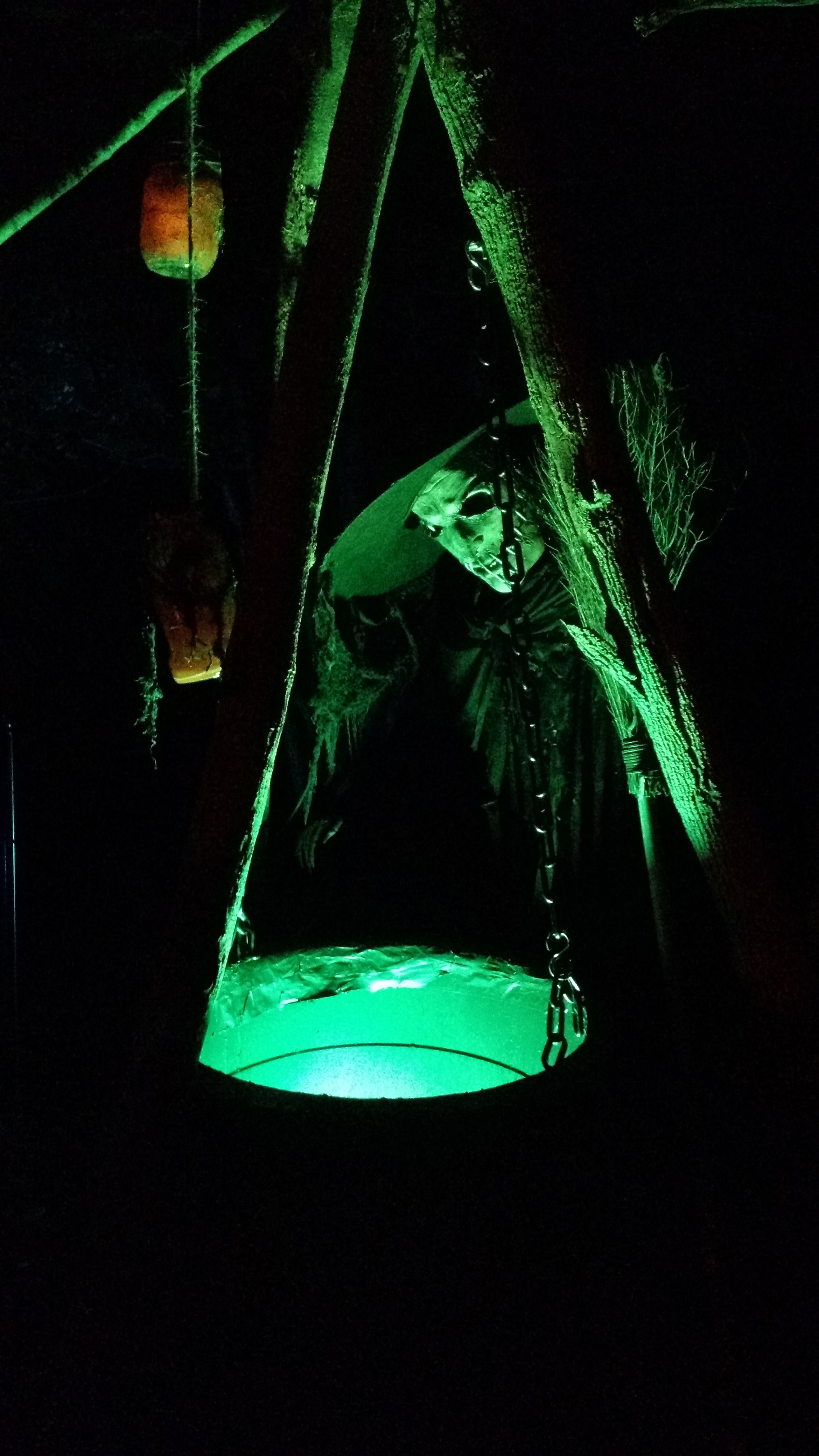 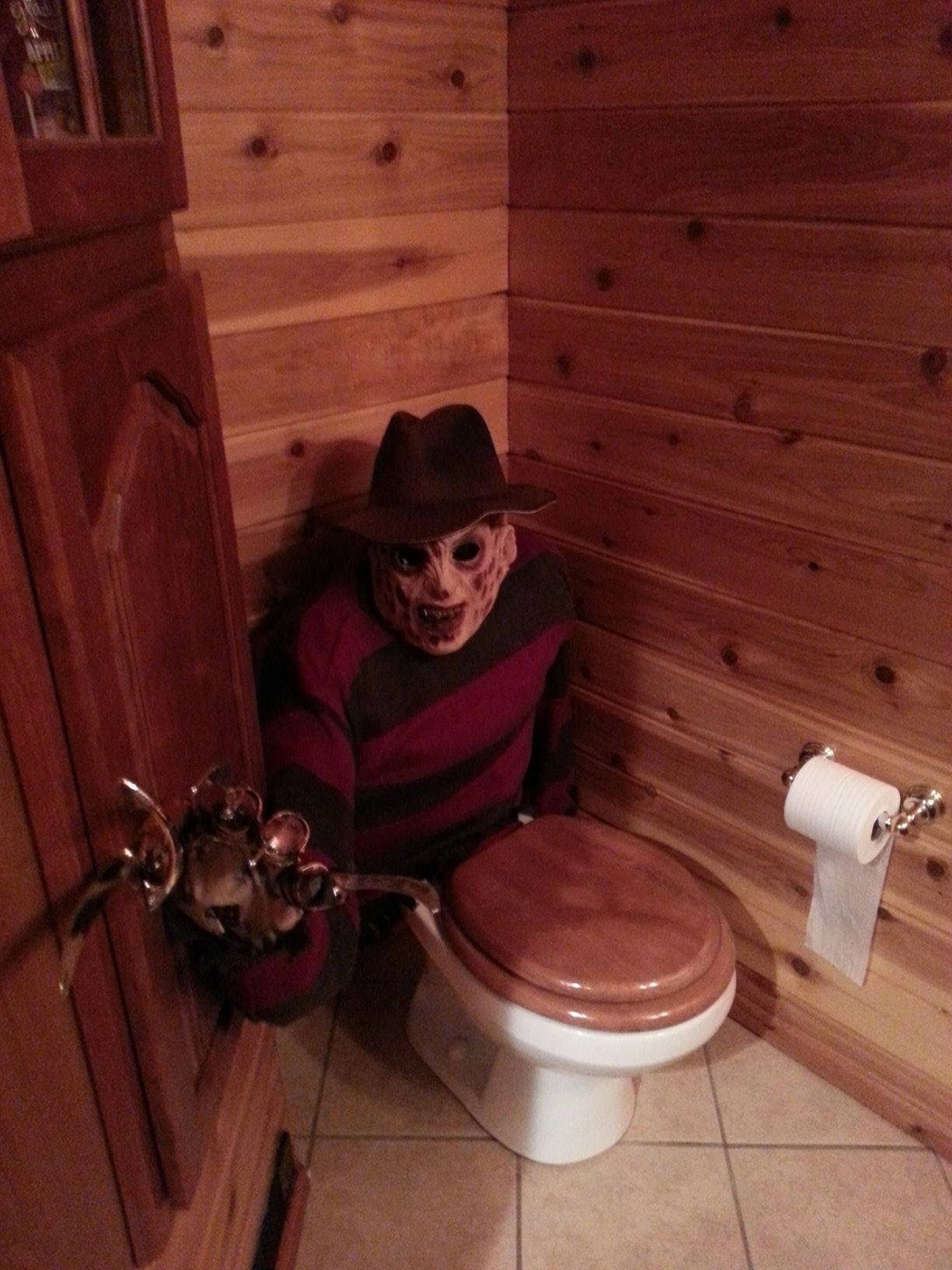 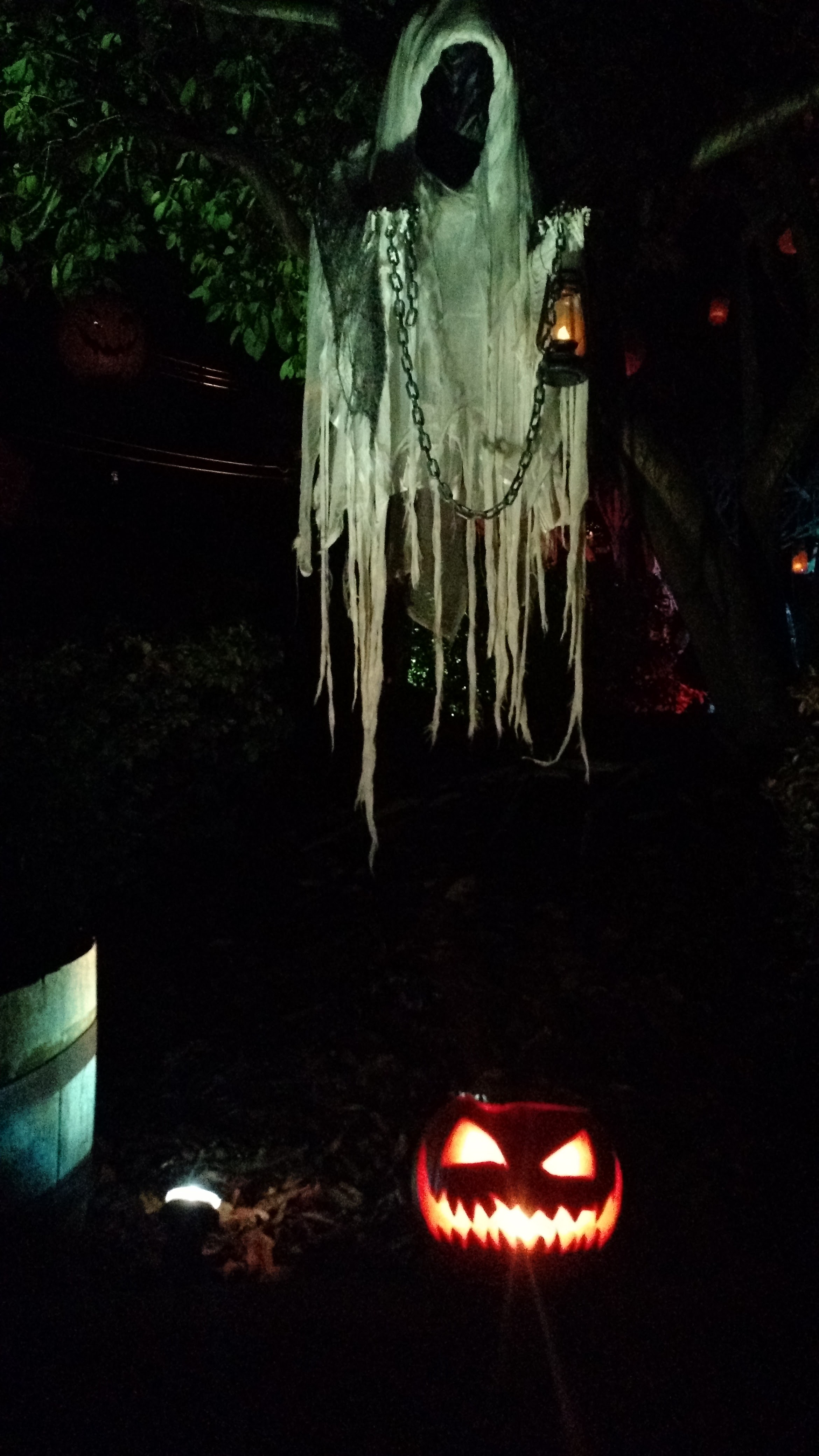 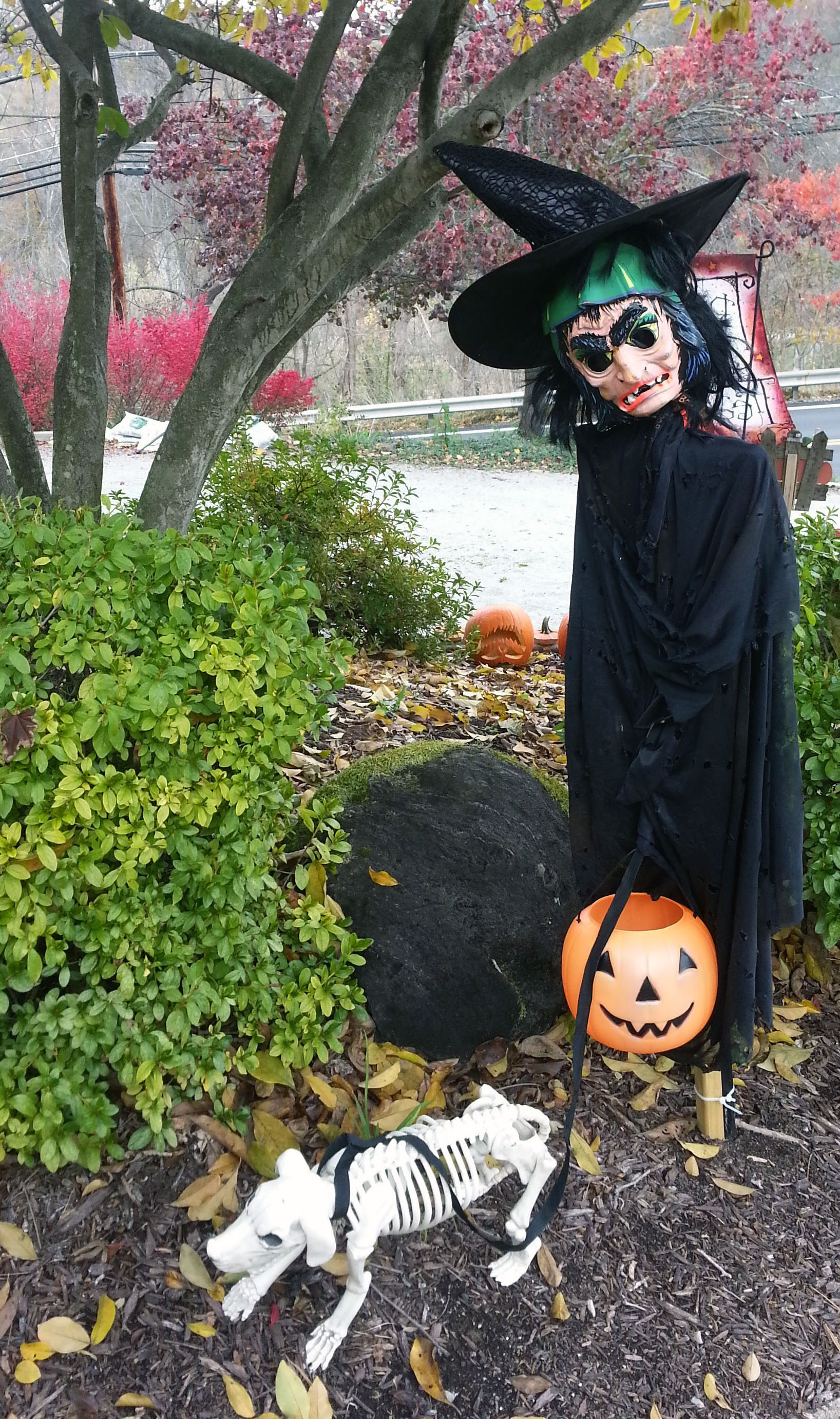 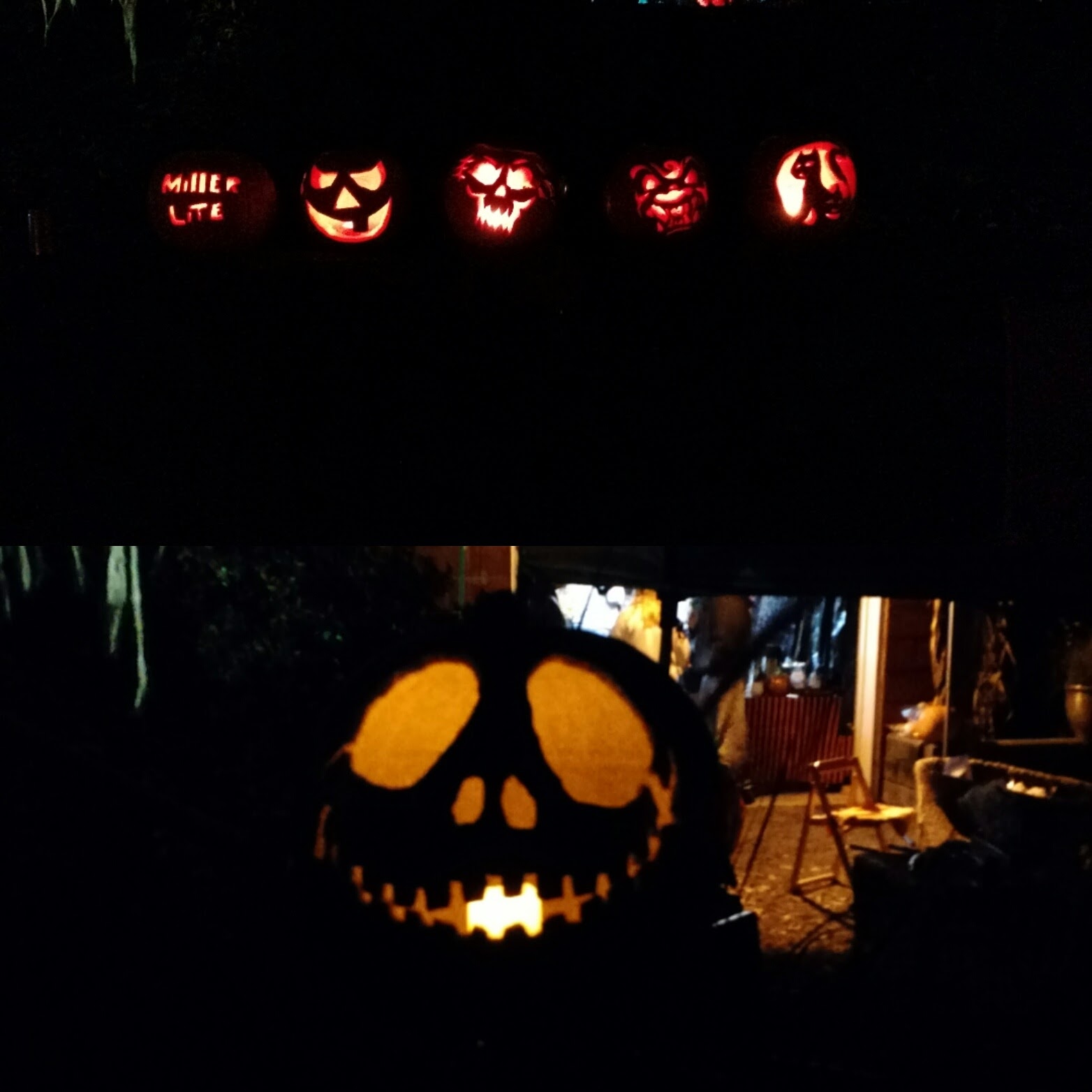 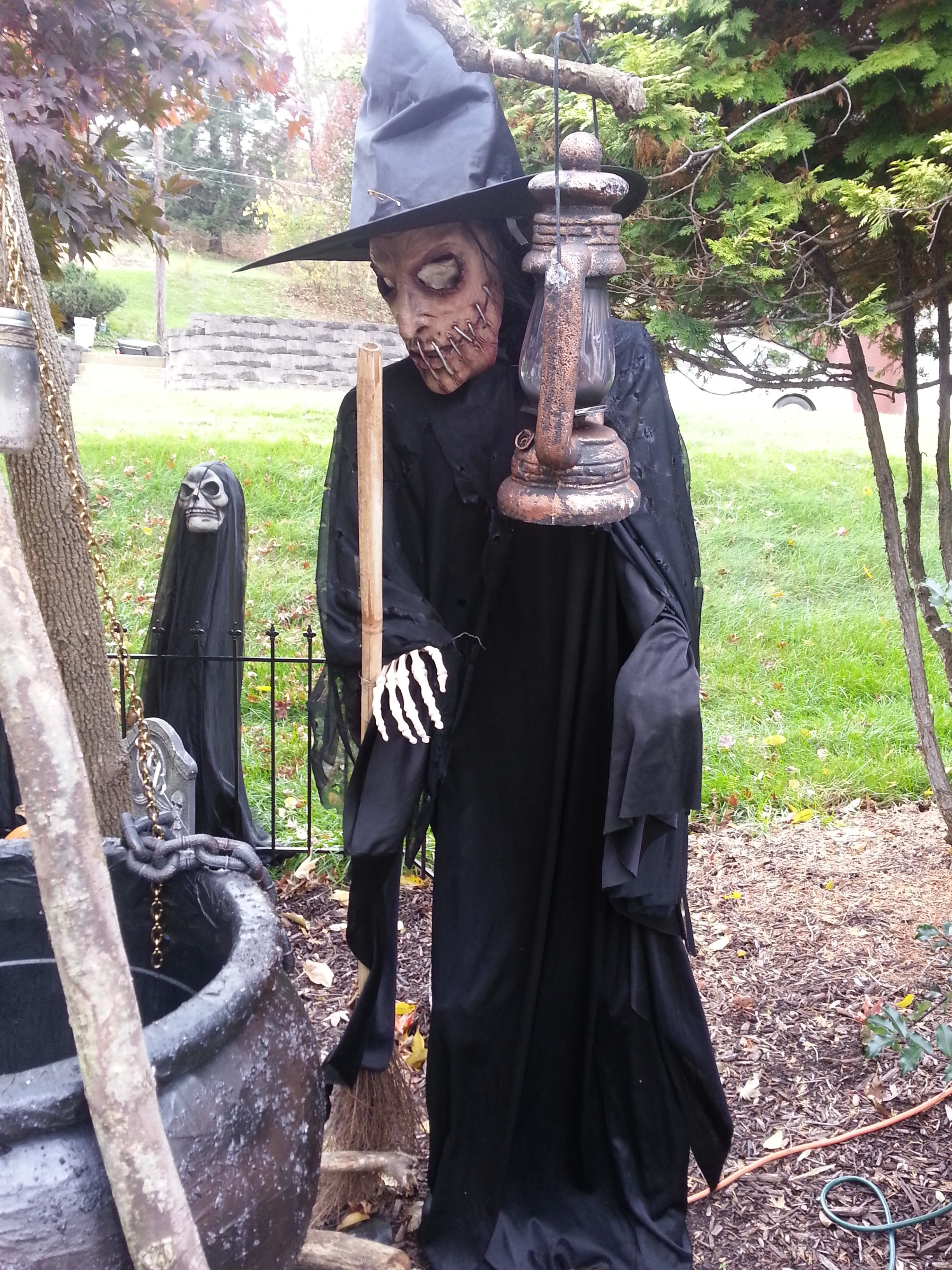 And it seems to be working. A couple of years ago, as she was in the yard making her initial, still-summer preparations for the Night of Terror, one of her neighbors stopped, rolled down the window and complimented Deetzah on her beautiful landscaping, and then paused, pointed at the decorations and said “But I wanted to tell you, sometimes I look down here and I see Satan in your yard.”

It’s one thing when your sisters come from Cleveland and San Diego for the Halloween party—you know it’s a fun time worth a mark on the calendar. But when Beelzebub, the Prince of Darkness, comes all the way from the Unholy Abyss, you know you made it.  Scariest house on the block. 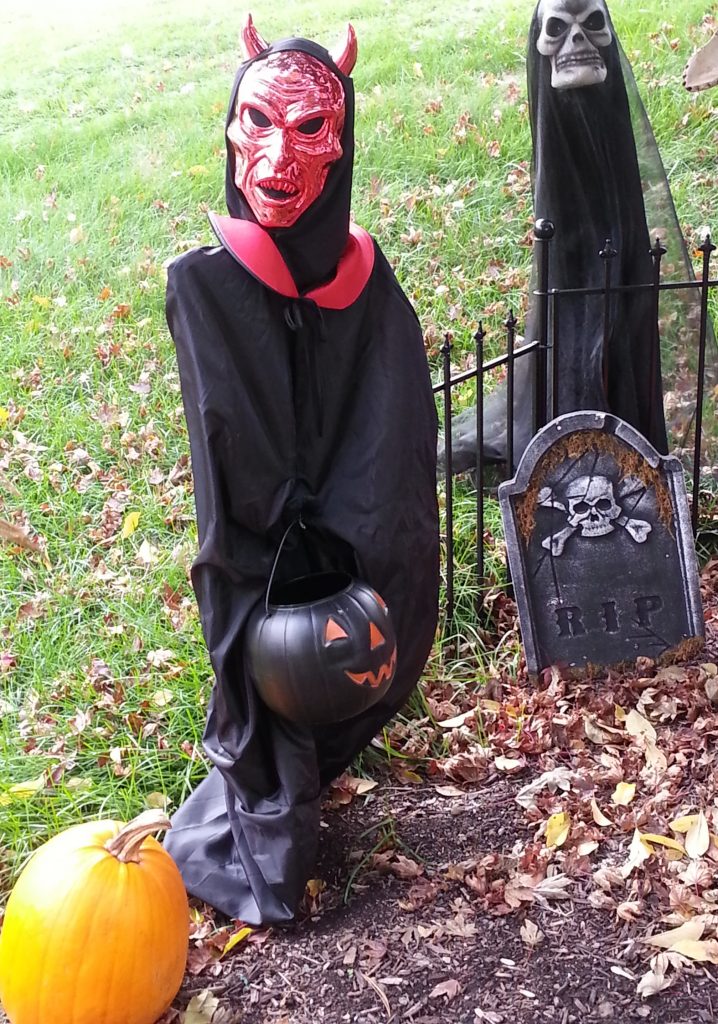 Know someone who goes all out for Halloween? Share your pictures with us in the comments below or email mjantz@mtlebanon.org!