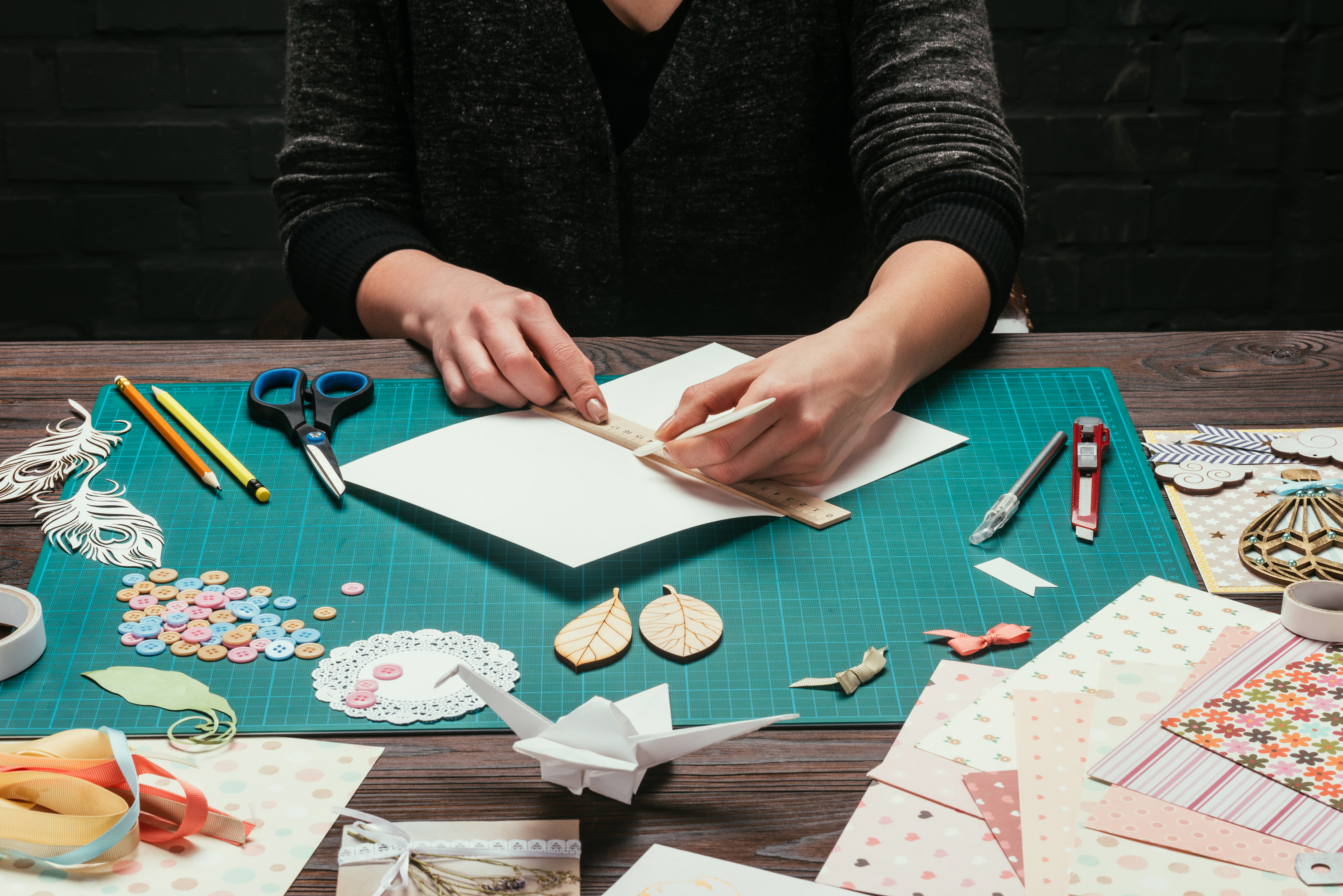 My daughter comes home from school and says “I need a costume for my play.”

I was thrilled—I love making costumes!

Now anybody who knows me knows that my problem is not whether or not I can make a costume, it is whether or not you can keep me away from making the best costume possible, so I was excited. But instead I said “so you thought to wait till just now? Could you have texted me before your softball game? At least before I started cooking dinner?” and “We don’t have the right supplies.”

“Sorry,” she said. “Never mind. I’ll just draw a circle on a piece of paper” and she tore a sheet out of her notebook. “Do we have a yellow highlighter?”

“OF COURSE I CAN MAKE A SUN!!” I screamed as I grabbed her arm and made a bee line for the car. “Let’s go—Michael’s closes in two hours!”

I cut a large box in half and connected the two pieces with shoulder straps for a front and back. I taped together six sheets of yellow poster board for each side, then realized that I should first make a newspaper pattern—measure twice, cut once is most important the later after closing hours you get.

I meticulously measured and spaced beautiful curvy rays around the edges of a giant circle, then traced it on the poster board, and my daughter appeared. “Are you done yet?”

So I measured again and drew new lines exactly three inches inside The Great Big Sun and in an hour it was smaller. I glued The Sun to the cardboard. A sleepy girl showed up in the doorway. “Are you done yet?” she asked.

“I’m just about done,” I said and held up The Sun.

“It didn’t need rays you know,” she sighed. “There’s nothing else to do.”

Seriously? This was just poster board glued to mere cardboard—there was plenty of work left to do!

“It very clearly is not done,” I persisted. “I have paint that is one shade lighter than the paper so I can add roundness…maybe a solar flare…”

“No.” She glared and took The Sun away from me. The sun has set on this endeavor.

I went to her play later that morning. The play was Thornton Wilder’s Pullman Car Hiawatha. My daughter was The Sun and had no lines. But she was also a passenger on the train and had lots of lines. Her ‘costume’ as a passenger was the everyday jeans and T shirt she wore to school.

If you know the play, you know it is about passengers traveling overnight in a Pullman car; the sun makes an appearance for about a minute and a half, along with the other planets in the solar system.

Nonetheless, my daughter radiated stage presence as The Sun. I beamed with pride. Every single one of those hours of work I put into The Sun was worthwhile—after all, it was for the star of the show!