This summer, I was chatting with a friend at the Benedum before a production of Damn Yankees when I overheard this from a nearby audience member: “I just can’t wait for this show! I LOVE the Broadway Series!”

“The Broadway Series?” I thought incredulously. See, Damn Yankees was a Pittsburgh CLO production. The CLO’s logo was printed throughout the program book, marketing materials for its season were hanging all over the lobby, and this person most likely had to either call the CLO or visit the website to buy tickets in the first place. But I can guarantee that this unidentified audience member was not the only person in the Benedum that night who believed they were about to see a show from the PNC Broadway Series—we are very lucky to have a thriving art and theater scene here in Pittsburgh, but many theater companies are located within blocks of each other, produce similar types of shows, and some even share venues and collaborate on productions, adding to the confusion.

For a theater patron, it’s important to know the differences between Pittsburgh’s many theater companies because each one has its own brand and specialty. Prime Stage is different from Kinetic, even though they sometimes share a venue. The CLO is different from PMT, even though they both produce musicals. And, contrary to somewhat-popular belief, (and even though we love them very much) Pittsburgh Public Theater is not the only company in the city producing non-musicals. We’ve provided a small amount of detail on some of the larger companies in and around Pittsburgh and the South Hills. We have something for everyone here in Pittsburgh, including people who are new to the art. Once you know which theaters are your favorites, you can choose to volunteer, subscribe, donate, attend a gala, go to a master class or even audition (if that’s your cup of tea). Remember: theater enriches our city, but it wouldn’t exist without the theater-lovers who patronize and support it. 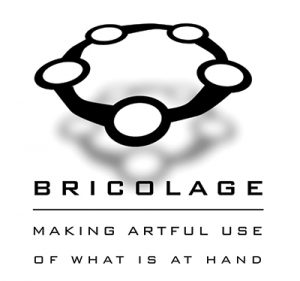 Immersive Theater
The word bricolage means “making artful use of what is at hand.” Bricolage explores ways to place the individual audience member at the center of the theater experience. The company seeks alternatives to more traditional theatrical models and is committed to connecting with the community. 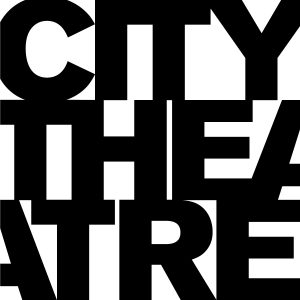 City Theatre produces contemporary new plays and musicals that reflect the diverse subjects and ideas of the modern world. No City Theatre play is older than five years and every season has at least one world premiere. They also have a robust education program and organize an annual new play festival.

Kinetic Theatre explores the issues facing the diverse and rapidly changing world through the language of theatre. Kinetic uses both classic and contemporary texts as inspiration, while honoring, valuing, and respectfully compensating artists. 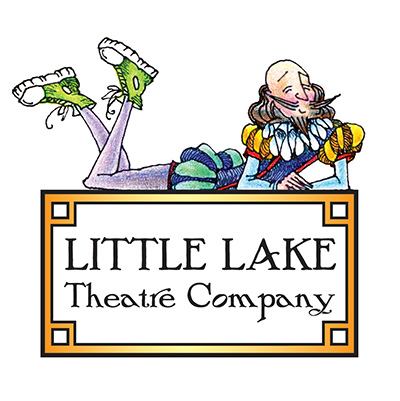 Little Lake is an intimate theater in the round located just off Route 19 in Washington County that produces plays mainly for the areas south of Pittsburgh. It presents 11 main stage productions, a summer series for young adults and two fall family matinee plays each year, in addition to summer camps and classes for youths and adults.

Fun Fact: The theater originally was a sheep farm with the box office located in the former silo. 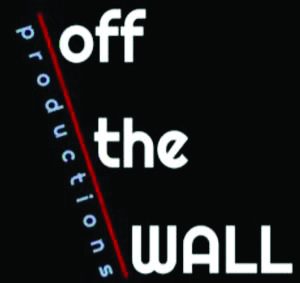 Off the WALL productions are intended to challenge, inspire and empower women theater artists from Pittsburgh and beyond. The company encourages women to collaborate as playwrights, directors, technicians and actors to explore new ideas and develop new works.

Fun Fact: Off the WALL leadership purposefully chose the location in Carnegie because they were excited to be a part of the community’s post-flood revitalization efforts, and they wanted to help provide entertainment and culture to the South Hills.

PICT specializes in classic theater, modern classics and theater of the Irish diaspora—including world premieres, musicals and festivals. PICT produces its plays with a company of artists that consists primarily of professional actors, designers and artists from Pittsburgh and the surrounding areas.

Fun Fact: PICT’s artistic director, Alan Stanford, was principal director at the Gate Theatre in Dublin for nearly 20 years, had a regular role on the Irish TV drama Glenroe, and discovered he was adopted at age 61 while applying for a  U.S. green card.

The CLO is a Pittsburgh-based theater company dedicated to the preservation, creation and promotion of the American musical theater art form. The company employs actors from all over the world, including Pittsburgh, and its main stage season takes place primarily in the summertime.

Fun Fact: The Civic Arena was originally constructed for Pittsburgh CLO’s use.

Prices vary depending on the show.

PMT is a professional theater company with a conservatory branch, which offers training in dance, music and theater. Its mission is to provide quality musical theater at affordable prices, educate youth and support local talent.

The mission of Pittsburgh Public Theater is to provide artistically diverse theatrical experiences in a total of more than 240 performances a year. This season, the Public will produce three comedies, two musicals, a classic drama and a one-man show.

Fun Fact: Steelers great Rocky Bleier will be live on stage at The Public for 14 performances in December and January. The four-time Super Bowl champion will star in The Play, his true story about going from the football field to the battlefield and back.

The Pittsburgh Cultural Trust presents the PNC Broadway in Pittsburgh series, which features new touring Broadway shows and revivals direct from Broadway. The Trust is not a theater company. It is a nonprofit dedicated to transforming a previously downtrodden section of downtown into a Cultural District using urban revitalization through the arts.

Fun Fact: In 2015, Buzzfeed acknowledged that Pittsburgh has “The Most Legit Bike Racks.” Funded by the Pittsburgh Cultural Trust, the bike racks have been a source of serious city pride. 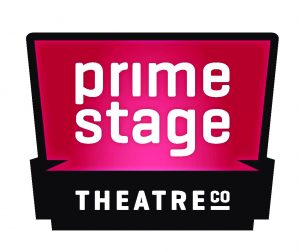 Prime Stage is a regional theatre that addresses literacy among adolescents and adults by producing theatrical and educational experiences drawn exclusively from the middle and secondary curriculum and reading interests of young adults.

Fun Fact: Prime Stage is celebrating its 20th anniversary and its 10th year at the New Hazlett Theater. 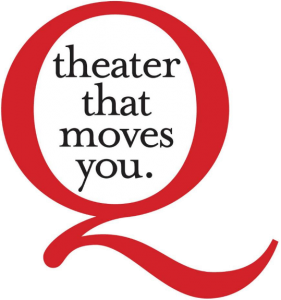 Quantum removes the audience from the traditional theater and sends them to locations in and around the city of Pittsburgh. It produces original works, contemporary international plays or updated classics that are performed in close settings like groves of trees, abandoned mills, grand museums or empty swimming pools.

Fun Fact: Quantum has performed in 75 locations over 25 years.