Mt. Lebanon High School Head Football Coach Mike Melnyk is entering his sixth season at the helm. In each of those seasons, he’s implemented a unique way to motivate his players. He models practices and preparation as if his players were in a NCAA Division 1 program.

“My first 10 years of coaching were at the college level and ever since I’ve been a head coach that’s what I’ve tried to emulate,” says Melnyk. “We film every practice, which not a lot of high school teams do. We do try to create that college atmosphere.” 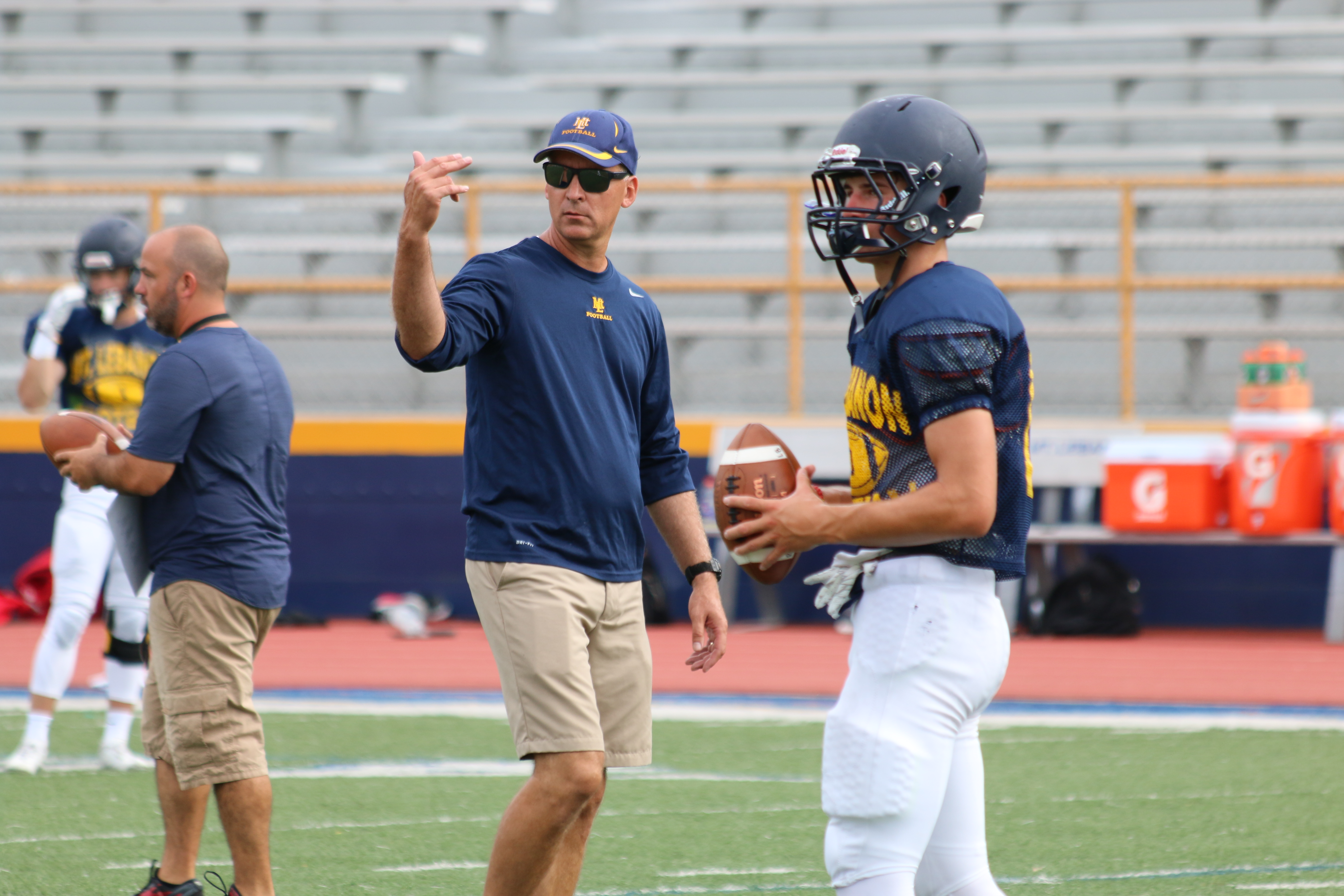 That intense style translates into victories on the field. Just a year ago, the Blue Devils won the WPIAL 6A Southeastern Conference. That run of victories led them to the playoffs where they were abruptly upended by Seneca Valley in the first round of a tightly contested game, 49-43.

“Losing in the first round of the playoffs last year wasn’t what we had in mind,” says James Stocker, senior quarterback. “Once we get to the playoffs again this year we’re going to come out pretty hot and do some bigger things.”

“This year I feel that we have a lot of talent for this team,” says Colby Sorsdal, a senior offensive and defensive lineman. “I feel like the number one thing is we are a team. There is no “I” and that’s the most important thing.”

Coach Melnyk believes this year’s group is one of his more disciplined. It’s a team that is following his direction even if that involves a little tough love at practice to get under the skin of his players for extra motivation.

“He’s harsh when he has to be,” says Stocker. “But he cares for players in ways that I don’t know if other coaches do. He cares for us unlike any coach I’ve ever known.”

“He can get mean, but the ways he can get us motivated, that’s all led by him,” says Sorsdal. “He really gets us pumped before games.”

Melnyk smiled when discussing the way he gets into the heads of his players.

“I don’t consider it mean, I consider it demanding,” says Melnyk. “We set an expectation of excellence. I don’t compromise that for anybody. It’s funny because I talk with my players that during the offseason about how I’m more friendly and joke around more. However the closer we get to the season, I get a sense of urgency. When it’s ‘Showtime,’ you’ve got to be ready to go.”

And the expectations for this team are more than just being the best in the South Hills. There are other teams that Melnyk and the Blue Devils have on their minds.

“There’s no mistaking it, we don’t shy away from it. Those teams up north (North Allegheny, Pine Richland and Seneca Valley), they have a very high standard,” says Melnyk. “They have raised the bar. We have to take care of business in our own conference, but we also have our eyes on the north and want to get to that level. Hopefully we can get over that hump.” 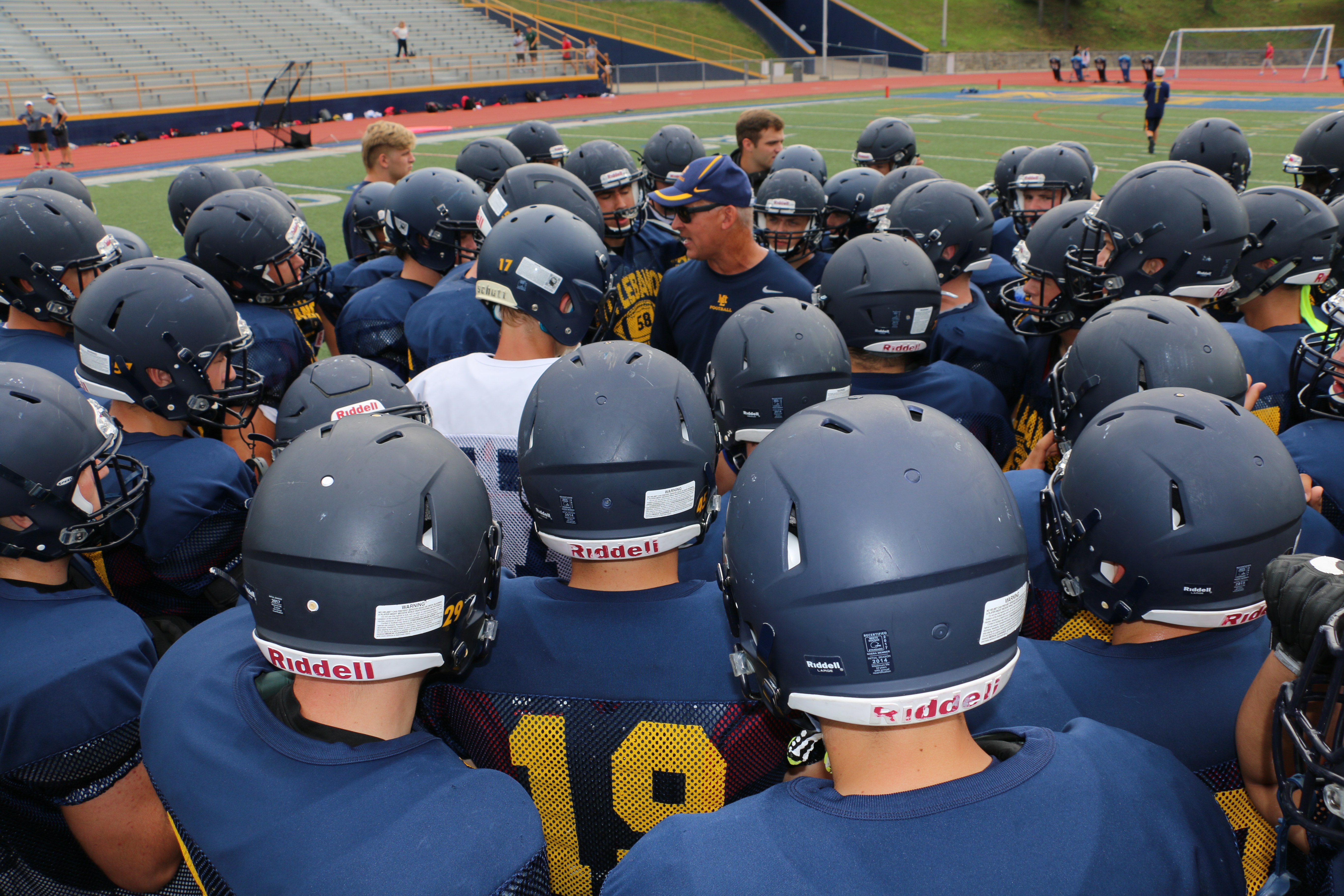 The season gets underway Friday night under the lights at Mt. Lebanon Stadium as the Blue Devils opens up against Fox Chapel.