Veterans Day became a national holiday on November 11, 1919, a year after the signing of the armistice that ended World War I, which was widely proclaimed as “the war to end all wars.” Since the day the war that was supposed to end all wars ended, our nation has lost almost 380,000 men and women in combat, and more than 1.1 million service members have suffered combat wounds. Nobody calls it “the war to end all wars” anymore.

Those of us who wore the uniform did it for a wide variety of reasons. Some were continuing a family tradition; some were looking for adventure and a new challenge; some saw it as a lifeline out of a world with bleak prospects; some, though not recently, were caught up in a draft.

But the one unifying factor is the unspoken understanding that by raising your hand and taking the oath, you are writing the nation a blank check for anything up to and including your life, including but not limited to your limbs, eyesight, hearing and sanity. That’s a fundamental truth that binds us. 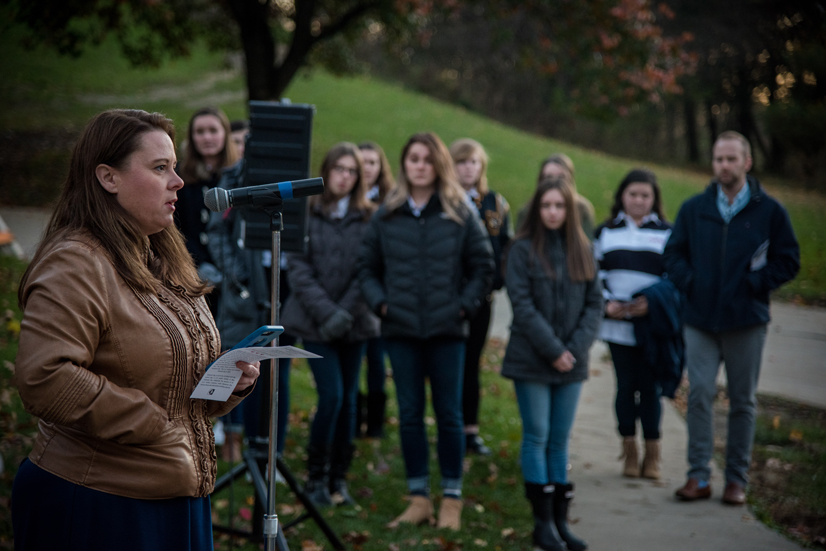 Many of us, myself included, were lucky enough that the check was never cashed. And on this chilly November day, and on a sunny day in late May, we reflect on our time in uniform, the good and the bad, and we remember the ones whose payments came due.