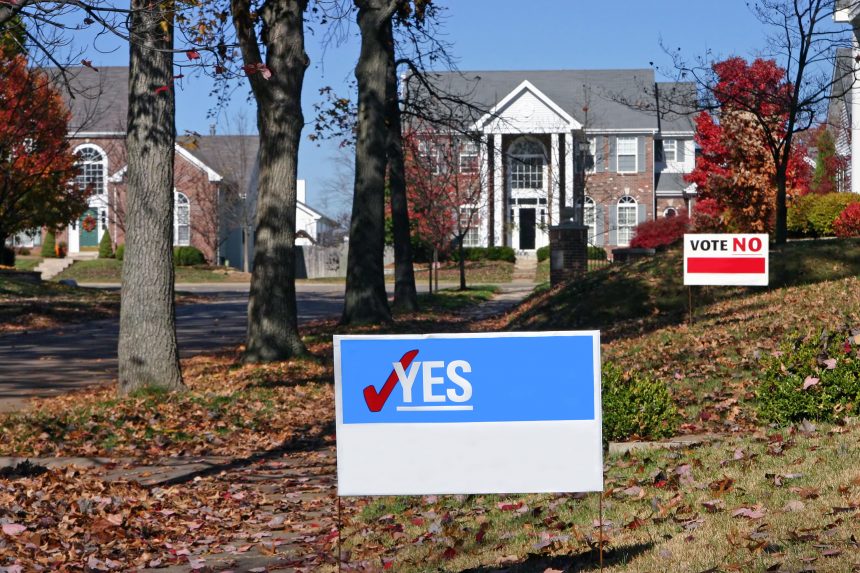 When I moved to Mt. Lebanon in 2008 it was a presidential election year. I remember driving through the frigid February weather around rolling, winding streets admiring the homes and figuring out what was what.

There was a little bit of exploring “who was who” at that time too. Back then campaign candidate signs sprouted up through the frozen earth like red, white and blue markers of American life. A lover of politics, history and social science, I admired how engaged this community seemed to be in what we now know was a historic election. People were candid about their candidates and to me that was very appealing. We sought to live in a community where people were thinkers and active in their neighborhoods.

If I’d driven through our town this year I might not know there was a major American event going on. I’m saddened that the contentious nature of this election has cowed us into maintaining our pretty lawns. The only thing sprouting through the grass are plants.

I worked the primary polls and found it to be one of the most fascinating experiences of my life. People gave us their names and we looked up their voter registration card which indicated which party they were. This wasn’t a source of embarrassment or indication of their character. It was a glimpse into the unpredictably diverse people who are here and across the country, I would imagine.

The televised debates that have dominated our living rooms aren’t the only discourse. In my own house we had much back and forth about whether we should stick our sign in the ground. Let’s just say I lost that one. I respect my husband’s choice to not advertise for our candidate. I understand. We, like so many other of our friends, are in the thick of raising teenagers. We have less time to focus on the electoral map because we are trying to navigate the complex map of their hormones.

Our kids have all been affected by this untidy election and the negative energy surrounding it. Planting a sign would shed an unwanted spotlight I suppose on the direction we lean for our future. The last thing teens want is attention from neighbors.

I do wish that we could trust each other though. Our community is a shining example of education, opportunity and safety. When did we become so skittish about dialogue? We argue about taxes and construction, sporting events and rules. Why can’t we show our colors this election?

To me, the lack of election signs is a sign of our times. I hope that after election day we can breathe a sigh of relief. I hope that we can once again be the confident, strong community that we always have been. It was OK to agree to disagree before. Let’s bring that back on Nov. 9.