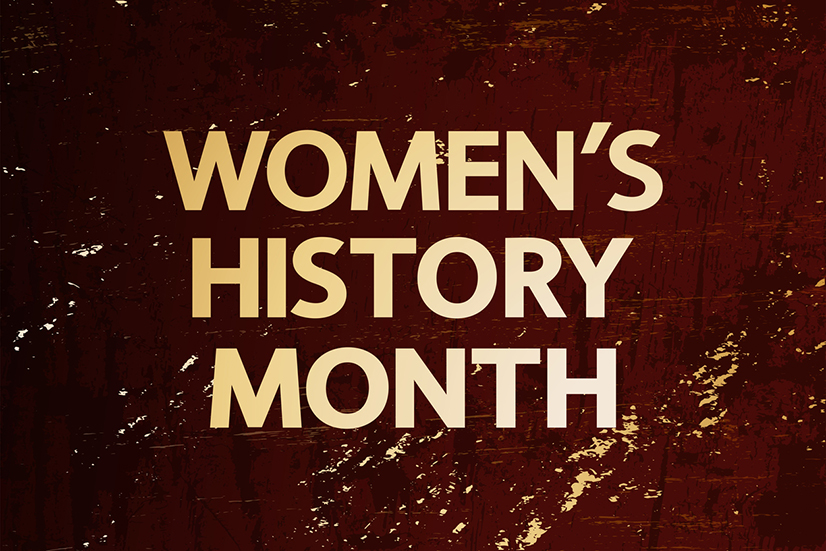 arch 8 is International Women’s Day, and we celebrate women’s history all month long. The 2022 Women’s History Month theme is Providing Healing, Promoting Hope, a tribute to caregivers and frontline workers during this ongoing pandemic and a recognition of the ways women of all cultures have provided healing and hope throughout history.

As recently as the 1970s, women’s history was virtually an unknown classroom topic. In 1978, schools in Sonoma County, California, began the first celebration of Women’s History Week.

How much do you know about women in U.S. history? Take this quiz from the National Women’s History Alliance:

Who was the first female Secretary of State of the United States, appointed by Bill Clinton in 1997?

Who was the first woman of color elected to the U.S. Congress who was also a founding member of the National Women’s Political Caucus?

Who wrote the groundbreaking 1962 book, Silent Spring, which helped launch the environmental movement?

Who was the first black woman and the youngest poet laureate in American history when she was appointed in 1993?

Who was the female lawyer who worked for equal rights and suffrage, who co-founded the ACLU in 1910, and who helped write the Equal Rights Amendment?

Who was the first woman vice presidential candidate on a major political party ticket when selected in 1984?

Who was the first woman promoted to brigadier general in the U.S. Air Force (1971) and the first female major general in any armed forces in 1973?

Who was the first black prima donna soprano at the Metropolitan Opera, starring from 1961 to 2007?

Who became the first female rabbi in the U.S. and the second in the world when she was ordained in Cincinnati in 1972?

What woman has won a total of 56 Grand Slam tennis competitions and nine women’s singles titles at Wimbledon?