“It’s non-stop laughs from beginning to end,” says Kelly Trumbull, a Mt. Lebanon graduate who grew up on Avon Drive. She plays one of several fiancées in Boeing Boeing–a story about one man’s multiple lives and their unexpected collision. Trumbull performs with Pittsburgh CLO’s Cabaret, and the show, which began on February 5, runs until April 26. Trumbull graduated from New York University with a master’s in Educational Theatre in Colleges and Communities and describes Boeing Boeing as “one of the funniest shows I’ve ever worked on.” 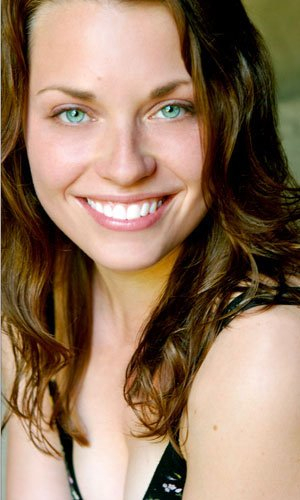 Pittsburgh’s CLO has been a long-time fixture in our theater scene, success Trumbull contributes to its  ability to produce “high quality, accessible, fun theater, whether it’s their summer season or a show at the CLO Cabaret. If you attend a show at Pittsburgh CLO, you know you’re going to have a top notch theatrical experience seeing a professional, fully-realized production.” The CLO Cabaret boasts intimate table seating in addition to traditional theater-style seats, and audience members can order food or drinks while watching the show. Trumbull describes working for the organization as “a gift.”

According to the Guinness Book of World Records, Boeing Boeing is the world’s most performed French play, a true testament to its ability to make audiences laugh. If you’d like to see for yourself, tickets to the show are available online.