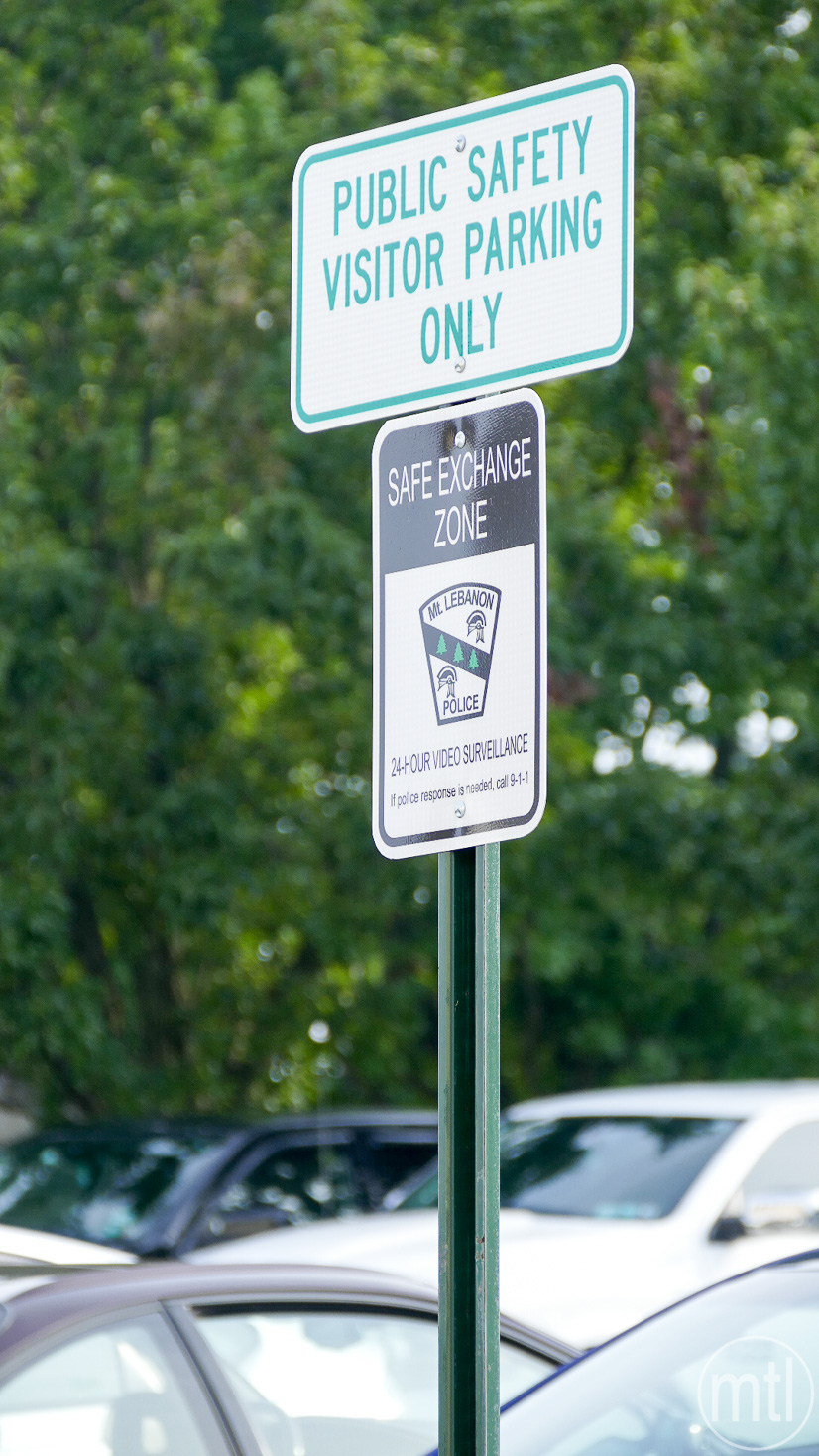 You’ve probably heard all the warnings about engaging in internet commerce: When it’s time to make the transaction in person, don’t go alone. Make sure someone knows you’re making a pickup/dropoff. Meet your customer in a well-lit public place.

The Mt. Lebanon Police Department is joining police across the country to provide a safe spot to make exchanges.

Our safe exchange zone is five brightly lit parking spaces in the lot behind the public safety center, 555 Washington Road. Video surveillance adds some extra protection to make your deal. It’s great for people buying and selling on Craigslist or Facebook or even for people in strained relationships who need to exchange a child for visitation.

Police Chief Aaron Lauth emphasizes that police will not get actively involved in any transaction, nor are the video cameras monitored in real time. So if you do find yourself in a sketchy situation, you must call 911 instead of waving your arms in front of the camera or making similar alerts.

But Lauth says the video surveillance is likely to deter crime. The signs designating the spot are part of a nationwide trend of police stations becoming exchange zones for online transactions, he says.