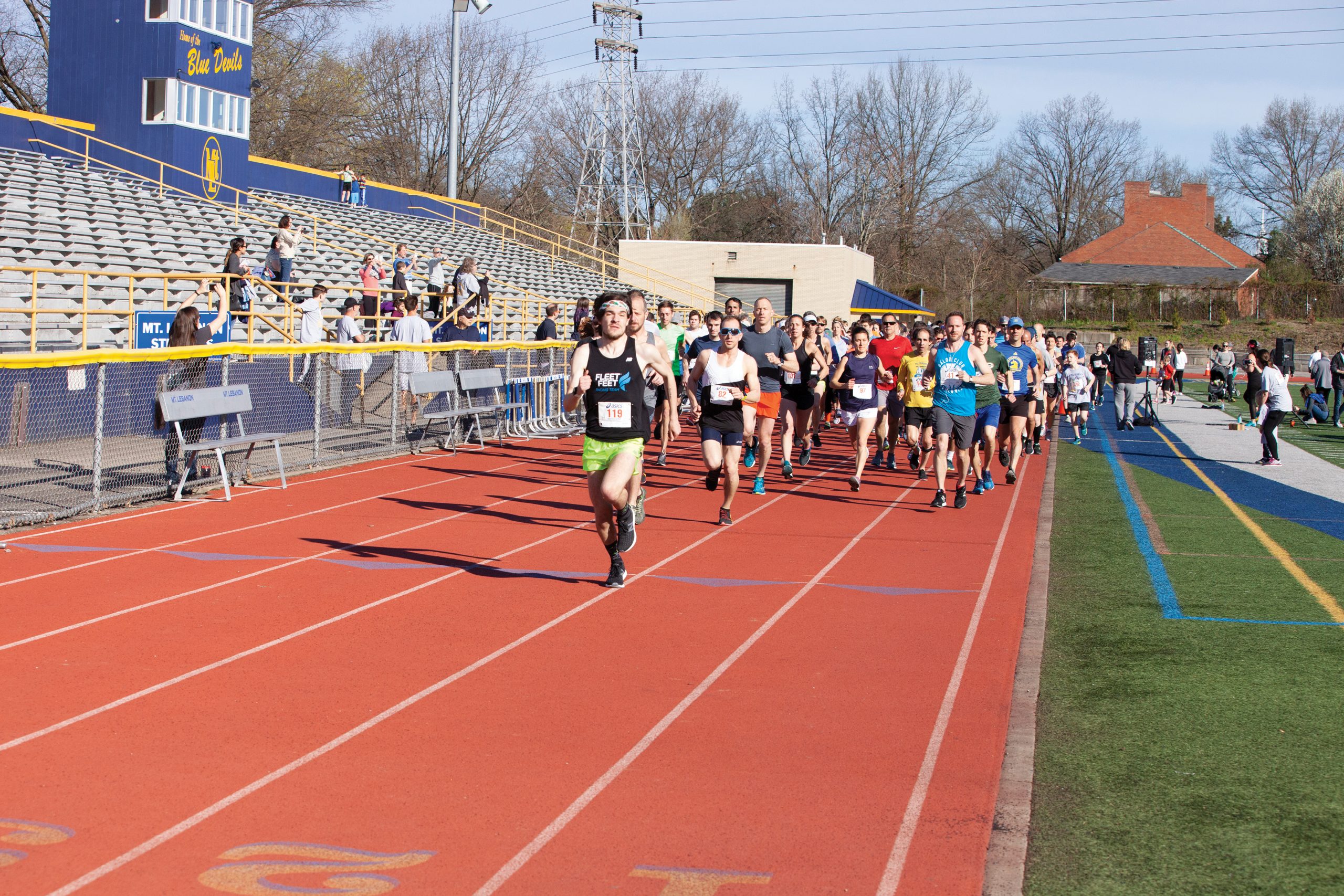 The 10K race, a mainstay on runners’ calendars all over the region, is in honor of Mt. Lebanon native Martha Dixon, a 1977 grad who became an F.B.I. agent. Dixon was killed in the line of duty during a 1994 gun battle in the Washington, D.C., police headquarters building.

Proceeds from the race go to the Martha Fund, a charitable organization that has raised more than $135,000 for playground equipment in 20 locations, including Martha’s Playground in Mt. Lebanon Park. For more information, or to register online, click on  www.runsignup.com/Race/PA/Pittsburgh/MarthasRun.

Racers can also register at the event. 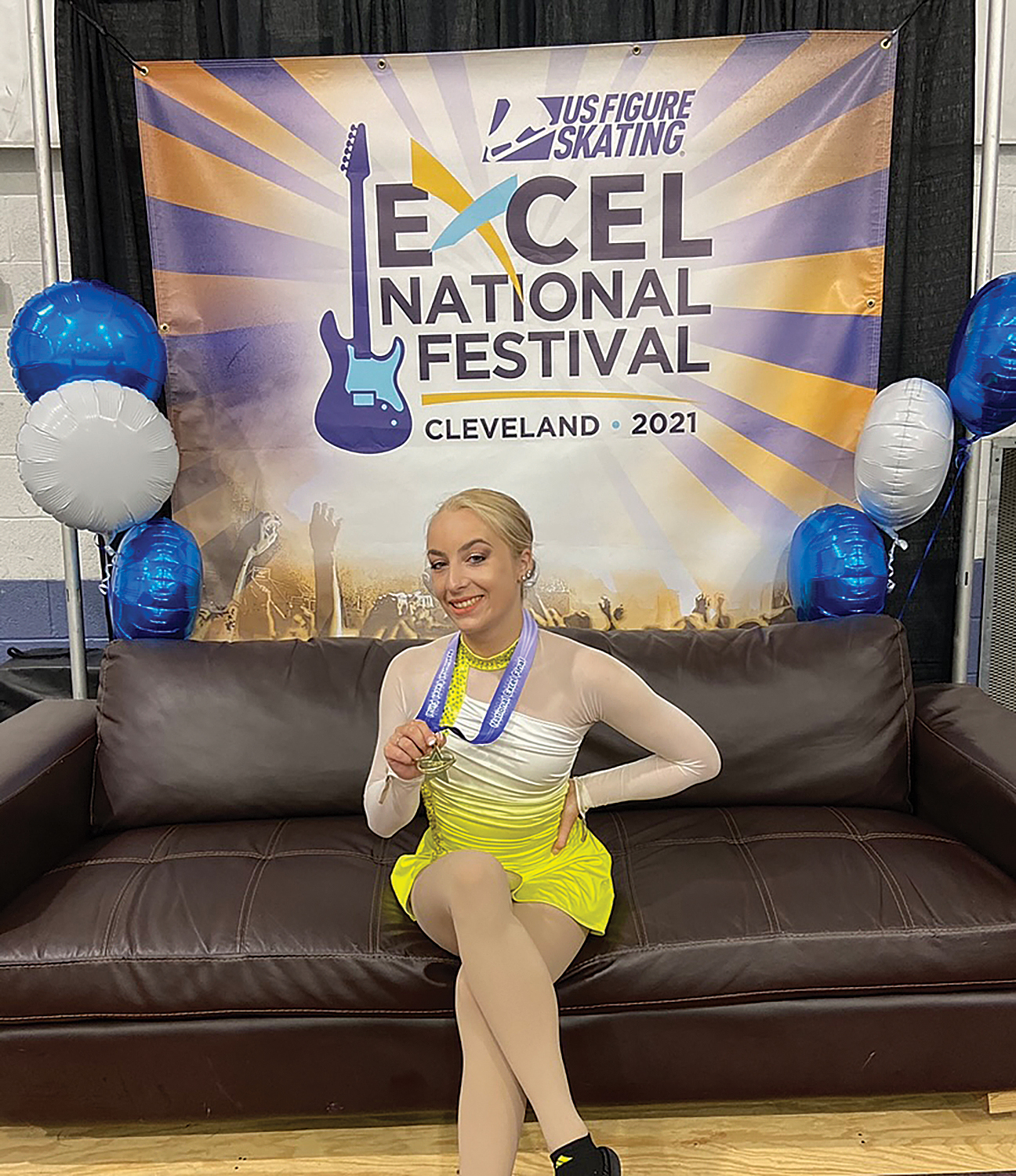 Hannah Abercrombie, a member of the Skating Club of Mt. Lebanon, took first place in the U.S. Figure Skating (U.S.F.S.) Excel Senior Ladies National Championship. Skaters qualify for the Excel championship based on their scores at previous competitions during the year. Senior is the most advanced level.

Abercrombie competed against 17 other skaters from all over the United States at the championship. In addition to the championship, she has earned three U.S.F.S. gold medals, in solo dance, freestyle, and moves in the field.

Frank Arcuri is the new chair of the St. Clair Hospital Board of Directors. Arcuri has served on the board since 2012 and succeeds John P. Meegan, who served as chair since 2020.

Arcuri is an attorney with more than 37 years of experience, mostly as a litigator with emphasis in civil and criminal trials. Areas of practice include personal injury, Social Security, disability, real estate, estates and trusts, business formation and family law. He is the editor of the Washington County Legal Journal and has served as president of the Washington County Bar Association, as well as an adjunct professor at the Duquesne University School of Law. Arcuri holds a B.A. in economics and accounting from Washington & Jefferson College and a J.D. from the Duquesne University School of Law.

“All of us at St. Clair are grateful to John Meegan for his guidance during the past two years. His leadership was invaluable as the organization navigated the pandemic, while also opening Dunlap Family Outpatient Center,” said James M. Collins, president and CEO of St. Clair Health. “And now, we’re pleased to have Mr. Arcuri’s leadership as we work to meet the evolving needs of the community.”

Woodland Drive resident Dr. Charles Vaughn Strimlan was honored as a member of the first graduating class of the Penn State College of Medicine at the college’s 50th class reunion in 2021. Strimlan, who retired last year, was trained in internal medicine at the Cleveland Clinic and in pulmonary diseases at the Mayo Clinic. 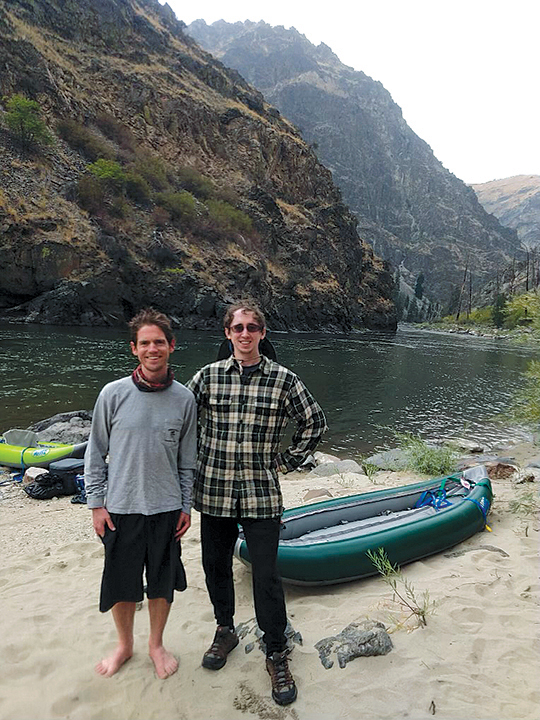 Brothers Ben Robb, Mt. Lebanon Class of 2011 and Mike Robb, Class of 2008,  at the end of their eight-day kayak trip on the Middle Fork of the Salmon River, Idaho.

Are you a Mt. Lebanon alum who has a snap of you doing something fun or visiting somewhere cool? Share it with us! Send it to mjantz@mtlebanon.org, and you could be in the next Mt. Lebanon Magazine.