Carrie Moniot is Mt. Lebanon’s new content creator. She began her career at KQV Radio, then worked at KDKA Radio and TV before moving across town to WPXI-TV, where she worked her way up from news assignment editor to producer, then executive producer.  Later, when Moniot transitioned into higher education, she began teaching at her alma mater, Point Park University, where she received a bachelor’s degree in journalism and communications. She  also served as student media advisor at Robert Morris University.  Moniot recently returned to her KDKA roots as a freelance digital content producer before becoming a freelance senior producer at Sparkt.com and a freelance reporter for Gazette 2.0.

A member of several local journalism organizations, she also sits on the Board of Governors for the National Academy of Television Arts and Sciences mid-Atlantic Region.

Moniot is a Beaver County native who currently lives in Robinson Township with her husband.

In her spare time, you can find her rooting on Pittsburgh’s sports teams, especially the Pittsburgh Pirates, and helping to “roadie” her husband Drew’s many musical gigs. Moniot can be reached
at cmoniot@mtlebanon.org.

A South Hills native, Hacke graduated from the University of Pittsburgh with a double major in journalism and communications. She worked as the South Hills reporter for Trib Total Media for nearly a decade before coming to Mt. Lebanon.

One of her favorite things to do is talk with people and learn their stories. When she’s not working, she can often be found hanging out with her family at one of Lebo’s coffee shops. You can also find her at the mall on the regular.

Hacke lives in Mt. Lebanon with her boyfriend, Tom, and their rescue dog, Mac.

Have an idea for a story or LeboLife blog? She’d love to hear from you at shacke@mtlebanon.org.

The five Middle States Standards for Accreditation are: foundations; governance and organization; student well-being; resources; and teaching and learning.

The accreditation process includes a self-study and a peer review process. 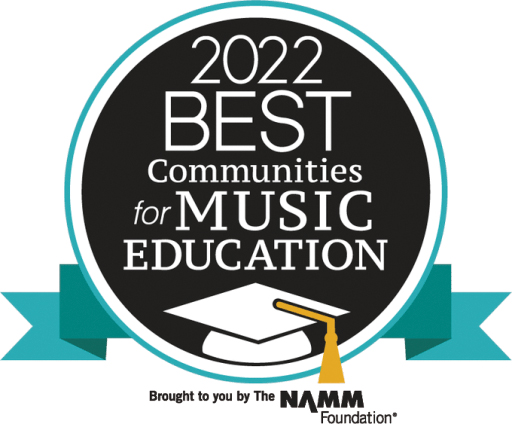 GREAT MUSIC  The Mt. Lebanon School District was once again honored as one of the Best Communities for Music Education by the National Association of Music Merchants NAMM Foundation. This is Mt. Lebanon’s 14th consecutive Best Communities designation, which is given to districts that demonstrate outstanding achievement in efforts to provide music access and education to all students.

The Uptown Farmers Market is on Washington Road in the central business district from Saturday from 9 to noon. In addition to food, flower and craft vendors, Second Saturdays will feature music, crafts and art. The market has a core group of vendors and a rotating vendor roster to round out the market. 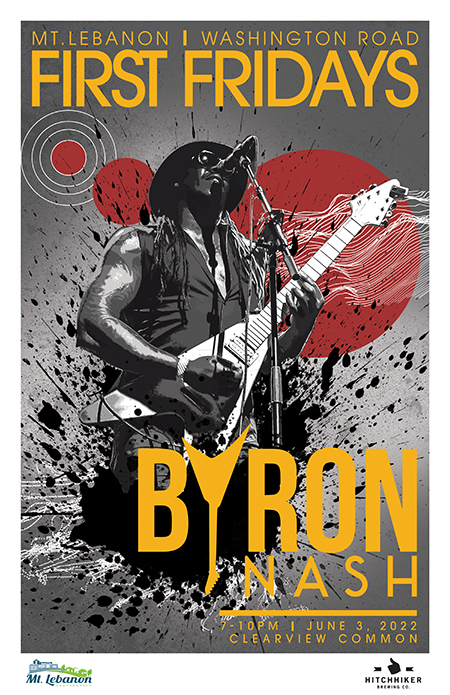 FIRST FRIDAYS Mt. Lebanon’s summer street festival is back on June 3 from 7 to 10 p.m. Stop by Clearview Common to hear live music from blues guitarist Byron Nash. The evening will feature a couple of other fun surprises, so be sure to stop by.

SEEKING JUNIOR COMMISSIONERS and board liaisons. Becoming a Mt. Lebanon junior commissioner or a junior member of one of Mt. Lebanon’s boards and authorities is a great way to learn more about how local government operates, and to see whether you might be interested in a career in public service. The Commission is looking for Mt. Lebanon students to serve for the 2022-23 school year. Candidates must be rising juniors or seniors and will serve one semester. They will attend public meetings, report on student initiatives and get a close-up look at local government. Apply by Friday, July 8, at www.mtlebanon.org.

SHARE YOUR GOOD NEWS New job? Promotion? Major award? Tell us, and we’ll tell everyone! Send your good news to mjantz@mtlebanon.org and see it in Above & Beyond.

Are you a Mt. Lebanon alum who has a snap of yourself doing something fun or visiting somewhere cool? Share it with us! Send it to mjantz@mtlebanon.org, and you could be in the next Mt. Lebanon Magazine.