COMPREHENSIVE PLAN Ascend Lebo, Mt. Lebanon’s Comprehensive Plan, is nearing the end of its initial information-gathering phase. When finished, the plan will create a blueprint for Mt. Lebanon’s future. But there’s still lots of work to do.  Beginning early next year, project will be moving out of the Explore phase into the Test phase, where we will be testing out some of the ideas we heard from the public in the initial information-gathering phase. Stay informed on the plan’s progress at AscendLebo.com, where all of the project information will be posted and updated.

Beginning in 2016, the society’s board of trustees has recognized an individual or group that has made a significant contribution of service to the betterment of the community, and recognized them at its annual fall dinner.

From 2016 to 2019, the award was given to individuals. Because of the pandemic, the society did not give an award in 2020. Last year’s History Maker Award went to the doctors, nurses and other staff of St. Clair Hospital.

“The school has produced Olympic champions and professional athletes, along with thousands of athletes who learned, grew and benefited from athletic competition.” 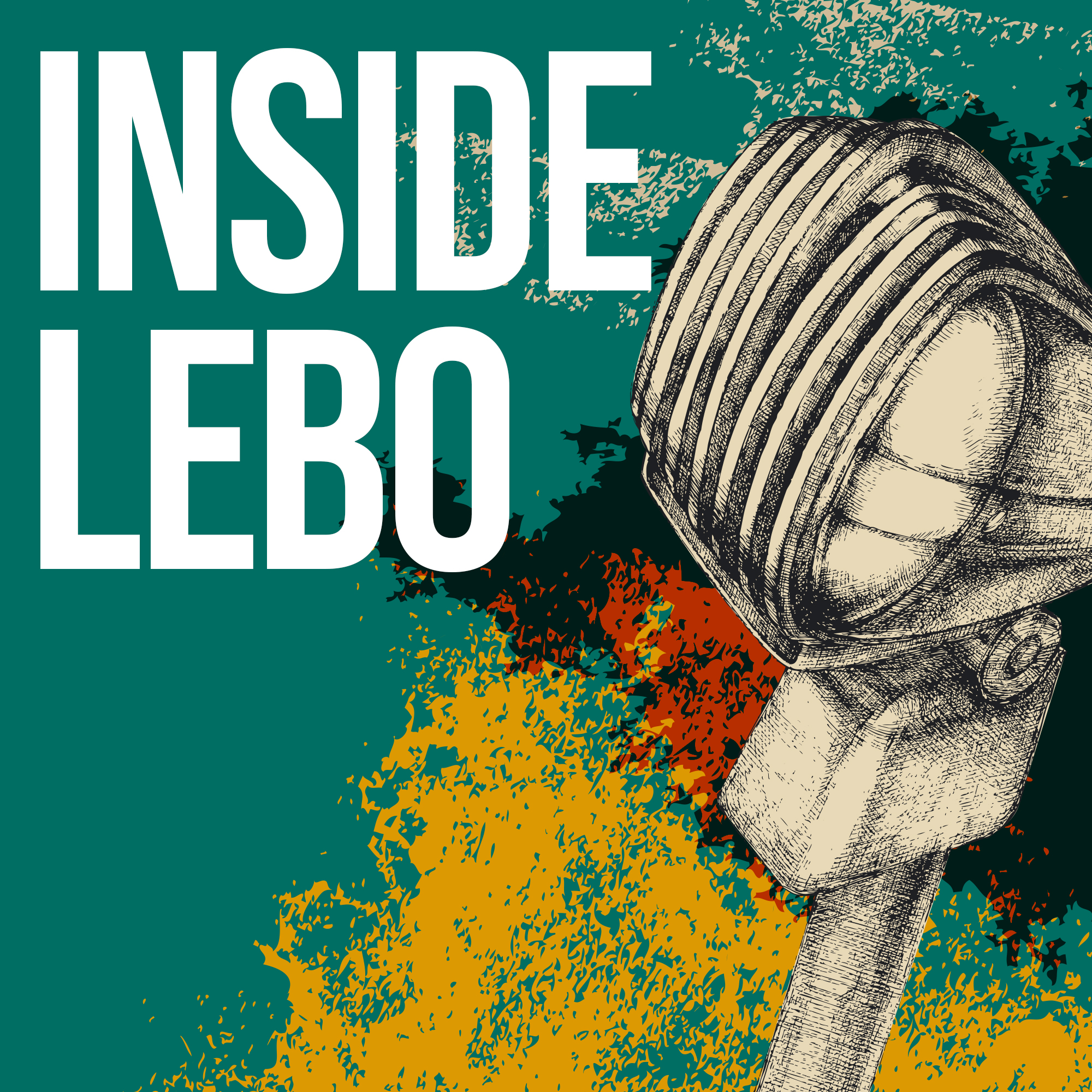 INSIDE LEBO Have you listened to our podcast yet? You should! Recent episodes of Inside Lebo featured Mt. Lebanon Finance Director Andrew McCreery talking about the municipality’s 2023 budget, newly appointed Commissioner Anne Swager Wilson on her new role and Medical Rescue Team South Authority’s Executive Director Jeff Kelly, who spoke about the organization’s 2023 subscription drive.

We’ve got lots of exciting topics to come.

New episodes drop the first and third Fridays of the month, with special episodes airing when needed to discuss timely topics. Visit insidelebo.podbean.com or subscribe to Inside Lebo on your favorite app. 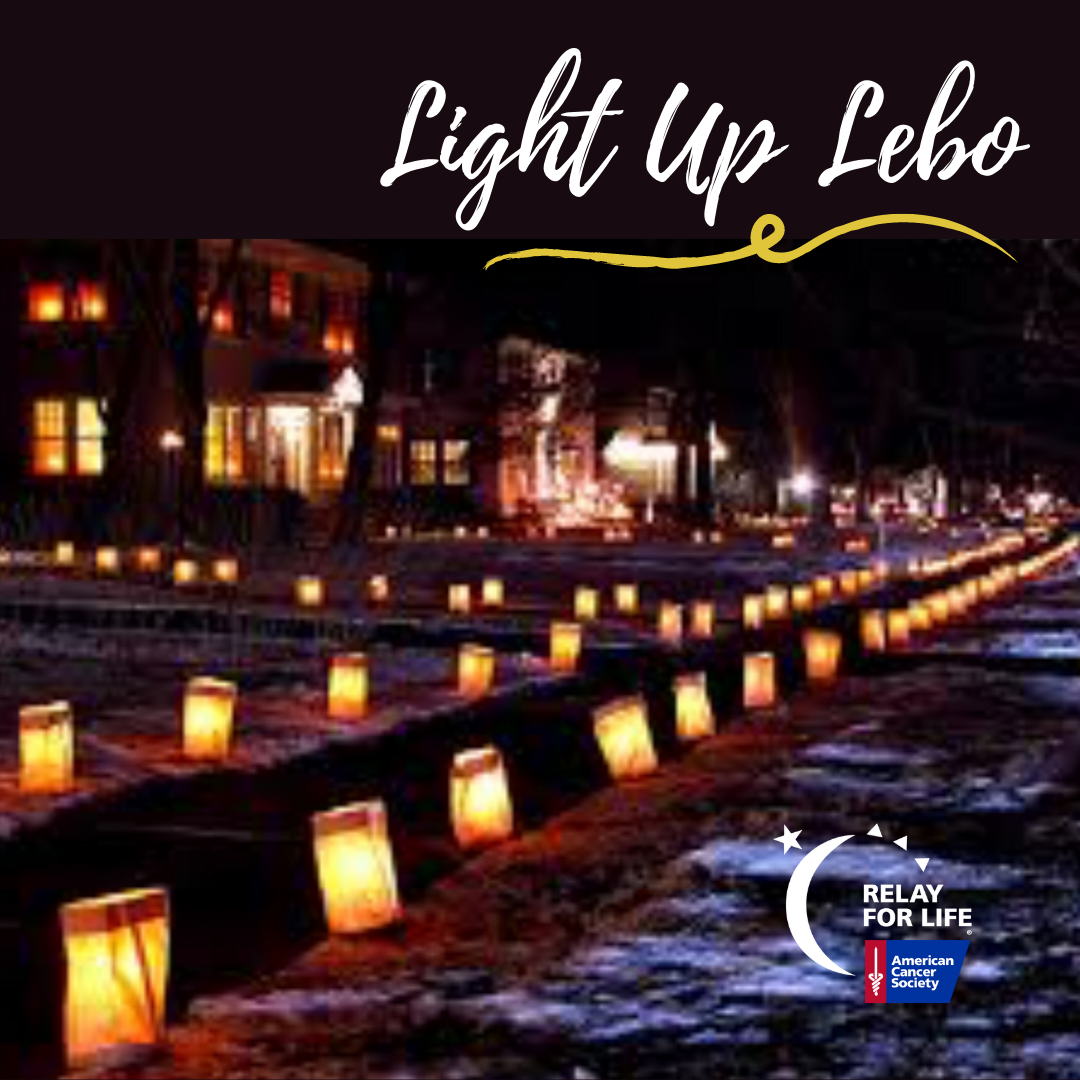 It’s time to Light Up Lebo!

For the fourth year in a row, luminaria will line the streets of Mt. Lebanon on December 24 to symbolize the hope and perseverance of those touched by cancer. Luminaria kits will be available to purchase online through Friday, December 16 for a suggested donation of $20. Each kit includes 10 luminaria. Get yours today at www.relayforlife.org/pamtlebanon.

You can also help spread the word and consider asking your neighbors to participate. Give to the American Cancer Society and keep the flame of hope lit.

The Mt. Lebanon Career Firefighters Association also is hosting a Toys for Tots drive. Drop off toys for kids—newborn to 17 years old.

Both drives run through December 10.