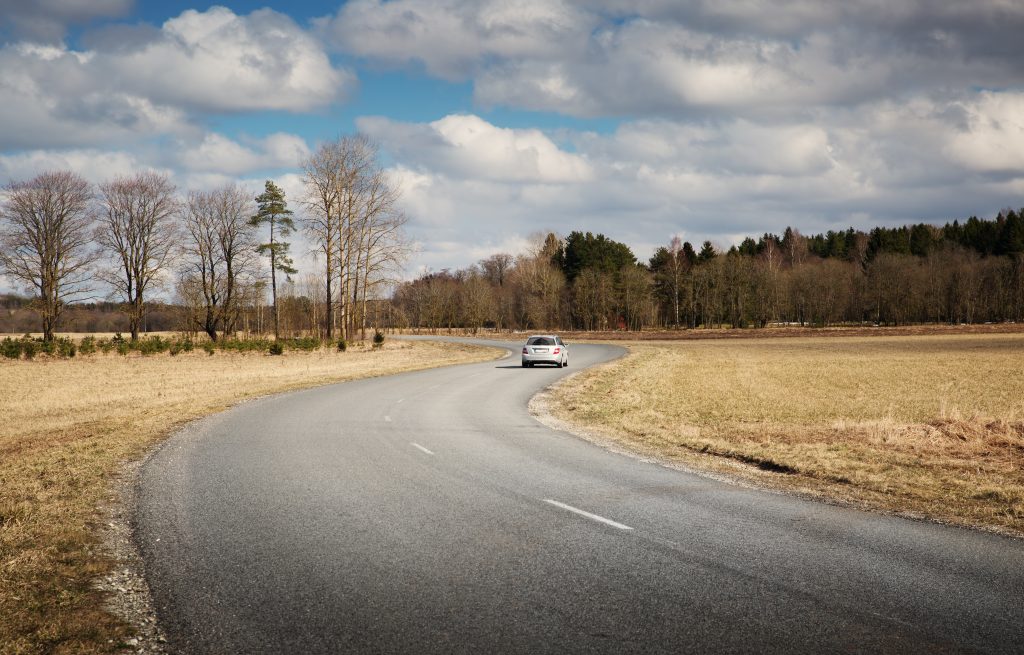 When I remember teaching my son to drive, I think of all the lovely afternoons we spent wandering the hills of Western Pennsylvania. But I’ve noticed recently that friends who are either teaching their children to drive or planning to soon are terribly nervous about the process. If you are in that situation, let me offer you an approach that worked for my family.

The idea was born of two concepts. The first was the department of motor vehicles fellow who handed Dom his permit and insisted that the paper was only valid in Pennsylvania, not West Virginia or Ohio. The second was that in the teenaged busy of Dom’s life, I really missed the long drives we had spent traveling to lacrosse tournaments and finding unusual, backroad routes to visit family. Those drives were often opportunities to talk to each other and listen well in the quiet of the region’s hill country.

We decided that, with his permit in hand, we would point our noses toward the state line and wander until we hit it.

We waited until Dom was competent to stay in his lane and use all the rules for stop signs and turn signals. We practiced the basics by driving around and around an area strip mall, an adventure that involved slow speeds and much laughter. Then on Saturdays and Sundays, we tried a new state route at every opportunity.

The time that emerged was precious: long talks against the background of the fall foliage, getting lost and not caring, telling long stories, and stopping for photos in a pretty little town.

If you’d like to undertake your own learning-to-drive adventures, I’ve included below our favorite routes. The list includes starting points that are less intimidating for new drivers than some of the more heavily trafficked areas. There is also a good loop for practicing freeway on and off ramps, a difficult skill we saved for the very end.

I’ll be using the list again, soon. My son Nick is a little more than a year away from signing his permit, and I’m looking forward to the time together. Perhaps, we’ll pass by you out there on our region’s pretty, winding roads.

Happy travels to you and yours.