LATERAL TESTING If you are planning to sell your home, you may need to call the Mt. Lebanon Inspection Office. Mt. Lebanon Commission is considering an ordinance that would require inspection and repair, if necessary, of lateral sanitary sewer lines—the line that carries sewage from the house to the main sanitary sewer line in the street—before transferring a property. The ordinance as it currently appears also would require inspection 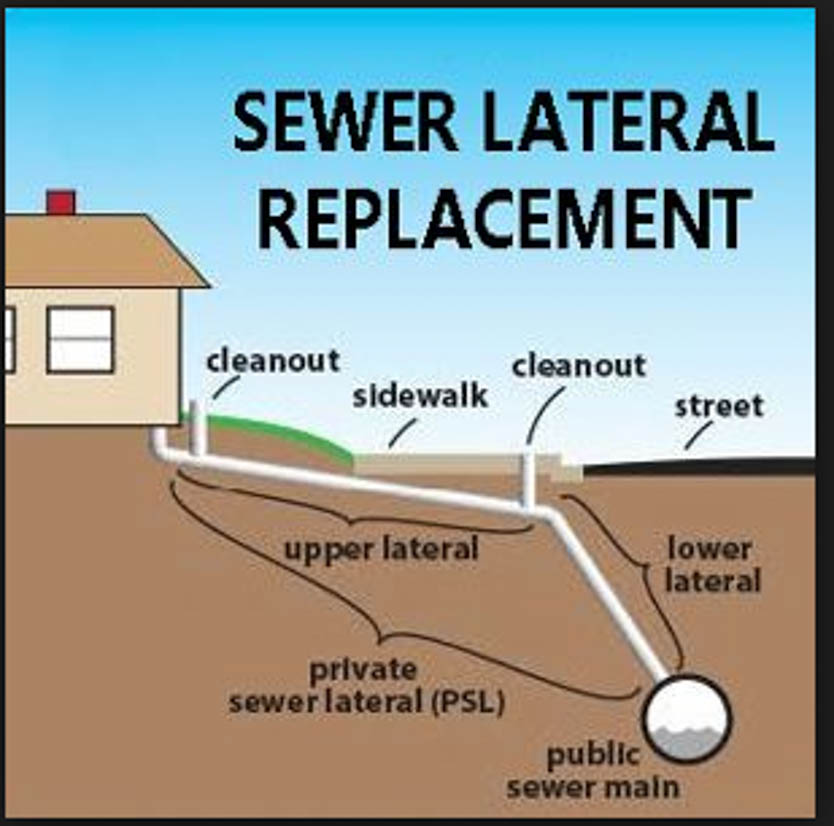 of lateral lines when seeking a plumbing permit related to home improvements.

The commission held a public hearing on the ordinance November 13, and as a result decided to discuss it further. The earliest the ordinance would go into effect is March 31.

Repairing the defects in Mt. Lebanon’s aging sewer system will result in fewer backups and less flooding. The ordinance also is proactive, as many expect the Environmental Protection Agency to issue a consent decree requiring this sort of testing in the future.

The ordinance as currently proposed would require, property owners to pay a $25 fee and obtain a certificate of compliance from Mt. Lebanon before transferring a property or making major plumbing improvements. This would require a video inspection (CCTVI) of the lateral line and the way that connects it to the municipal sewage system. Any improper hookups or defects revealed would need correcting before the certificate is issued. The certificate would be valid for three years. The ordinance would not apply to refinancing.

To learn more about the proposed ordinance, visit the municipal website.

Comfort in the Cold According to the South Hills Interfaith Movement (SHIM), there are more “suburban poor” families than you might think. Various Pittsburgh organizations offer help in the winter to people struggling to make ends meet. Please contact SHIM or one of the other following groups if you or someone you know could use a helping hand:

Project Bundle-Up, an effort of the Salvation Army and WTAE-TV provides funds for disadvantaged children and seniors who qualify to purchase new winter outerwear. Email them to inquire.

The United Way For assistance with food, health care, bills, housing, clothing and hygiene, transportation, mental health and more, dial 2-1-1. This 24-hour hotline will help assess your needs and then direct you toward the appropriate service provider. 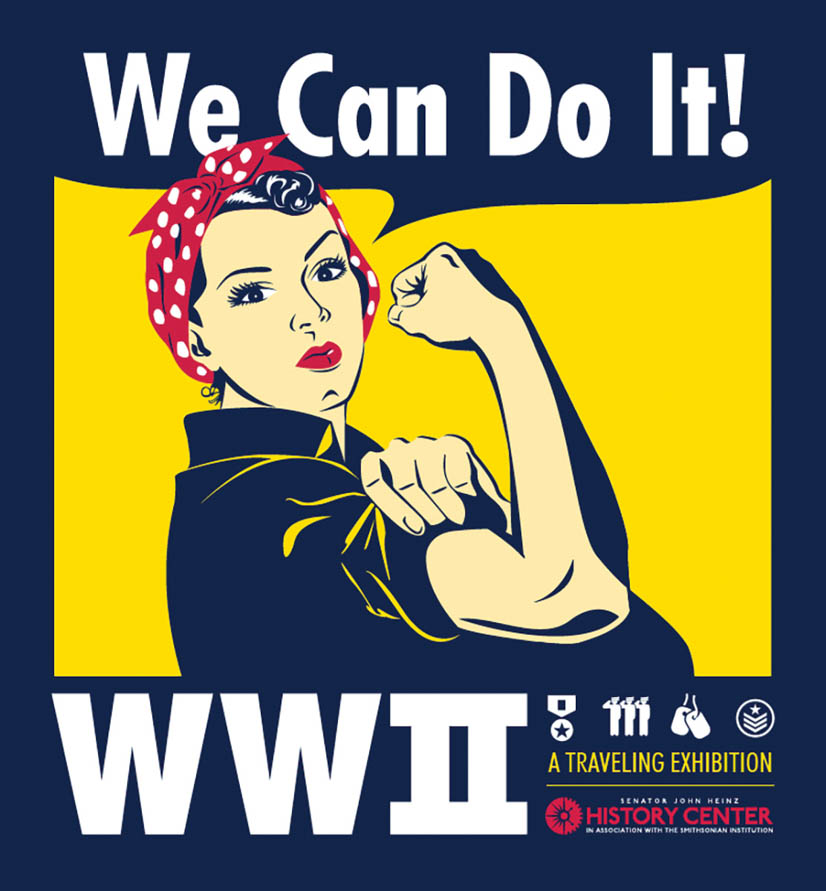 WE CAN DO IT! If you haven’t been to see the Historical Society of Mount Lebanon’s beautiful new space, make sure you get there before the end of January to see We Can Do It!, the Senator John Heinz History Center’s Traveling exhibit about how World War II affected the Pittsburgh region. It arrived at the center December 1 and will remain through January 29.

Society president Jim Wojcik says the renovation of the building was the deciding factor in securing the exhibit. “We could not even think about hosting this exhibit in our old space,” he says.

Among the region’s contributions to the war effort were the development of the Jeep, the ubiquitous all-terrain vehicle that was a staple of U.S. motor pools across the globe, first produced by the American Bantam Car Company in Butler. Uniontown native Gen. George C. Marshall served as Army Chief of Staff during the war, and later, as Secretary of State, received the Nobel Peace Prize for his European recovery plan, known as the Marshall Plan. Johnstown resident and Marine Corps Sgt. Michael Strank was featured in the iconic photo of the flag raising on Iwo Jima in 1945. He was later killed in action during the battle.