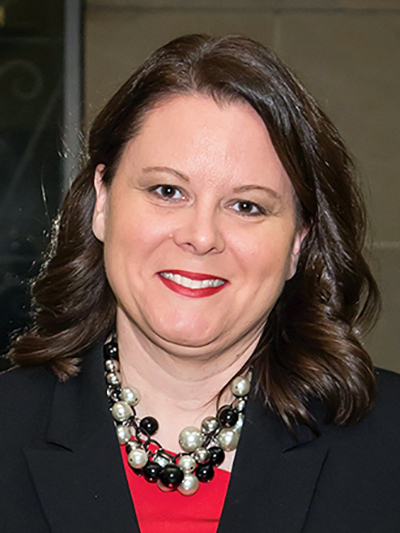 Raise your hand if you have concerns about vehicles speeding within our community!

As Commissioner, I hear from residents concerned about speeding on streets throughout our municipality on a regular basis so you are not alone.

In 2012, at one of my first meetings as Commissioner, I began to hear from our staff that Pennsylvania doesn’t allow local police to enforce speed via radar devices. Our police are forced to use alternative methods that are difficult for officers to use for enforcement and are quite frankly archaic. We are on the  route to and from growing communities, and that generates more and more traffic. The topography in our area can make it nearly impossible to enforce speed in some areas within our borders, especially with the outdated methods we are forced to use.

Pennsylvania had the third highest number of speeding fatalities and the second highest ratio of speeding fatalities to total fatalities in the nation in 2011. Nationwide, 33 percent of all fatal accidents are caused by speeding. In Pennsylvania, speeding accounts for 47 percent of all accident-related fatalities. Speeding-related accidents claim 13,000 lives annually. Speeding costs more than $4 billion a year in the US. Not all speeding is done on highways. Almost half of motorists speed on roads posted at 50 mph or less, while more than 20 percent speed on roads with 35 mph limits or less. Speeding is the top contributor to fatal accidents by large vehicles. The numbers of speeding fatalities on roadways where police are prohibited from using radar were three to six times higher than the number of speeding fatalities on roadways where radar is permitted. You can find further information and details regarding these statistics on the Radar for PA website developed with local resident Joe Polk at www.radarforpa.org.

Pennsylvania is the only state in the country that does not allow the use of radar devices, and I can say as an elected official, it’s a problem and needs to be a priority for our transportation committees in the state. The Allegheny County Council and many surrounding communities stand with Mt. Lebanon in passing resolutions supporting our local police and pleading with state legislators to give local police the opportunity to utilize the tools that work best for their communities.

State Rep. Dan Miller supports this idea, and Senator Guy Reschenthaler voted “yes” when the bill was in the Senate, but failed to make it to the House by the end of 2016. However, each office needs to hear from residents to get the bill back on the agenda for voting. Again, this measure has come so close too many times, but the state isn’t hearing from all of us enough. Residents need to make their voices heard and demand the chance for our representatives to vote in 2017 on this bill.

I encourage each of you who share my concern for the safety of our community to reach out to our state officials and to Pennsylvania State Transportation committees. Ask for a vote on allowing local police to enforce speed efficiently and effectively. Trusting our local police officers with firearms but not radar guns seems to lack basic common sense. Our officers are fully capable of using radar devices, and they should be given every tool available to do the best job they can to save lives.