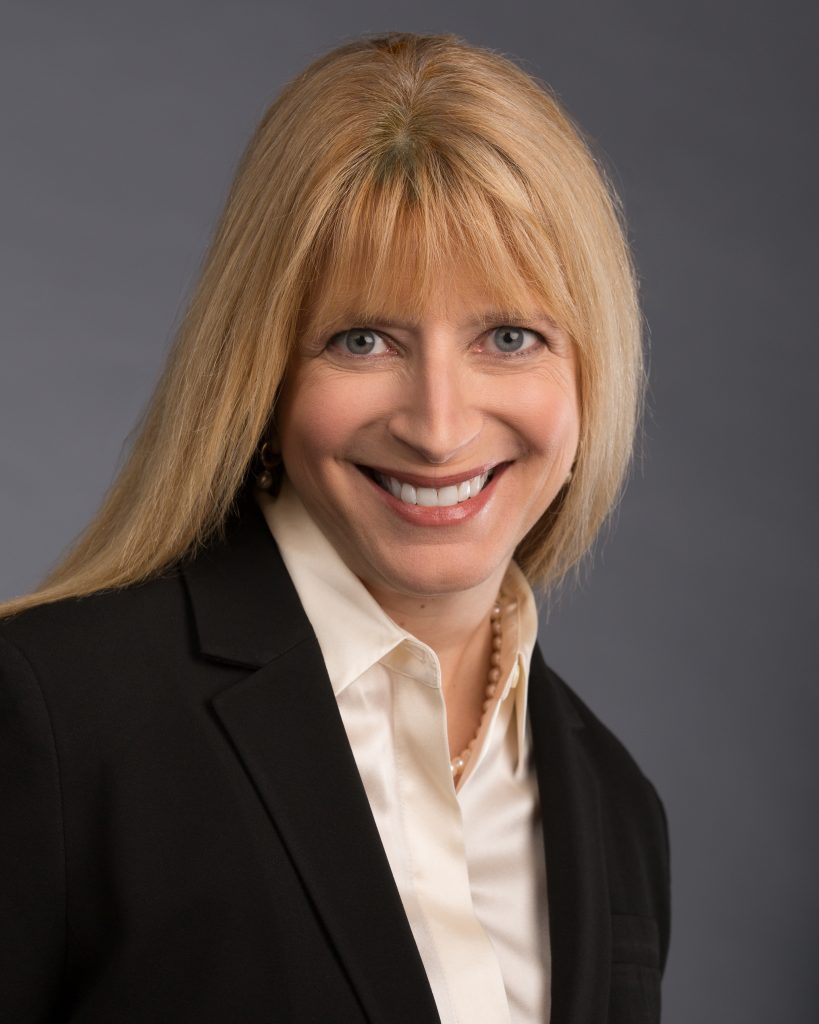 Most of us are used to seeing much of Pittsburgh at car level. By that, I mean we watch the city go by as we drive, many times stuck in traffic, sometimes running late and navigating Pittsburgh’s weather and infamous potholes, with the goal of getting somewhere on schedule. From that view, we leave our 9-to-5 and head for 376, and find it hard to tell north from east, especially with three rivers forcing us to triangulate when our brains prefer squares.

In 2015, I joined a running club put together by Fleet Feet, a local running store. In an effort to support the running community, they sponsor many group runs, to help people get into shape, to help runners meet like-minded people and to help them train for marquee races, such as the New York City or Pittsburgh marathons. The weekly group runs wind through Pittsburgh neighborhoods, some on the Pittsburgh Marathon course and others on city trails. Many routes go over our signature bridges or through city parks while they provide the exact elevation or distance to properly prepare us to toe the line.

At first, the runs made me nervous because I wasn’t sure I could keep up. But once I found my running buddies, I started to take a look around, I mean really see Pittsburgh, at eye level, not car level. North, south, east and west made more sense because I could mark the sun’s path (at least on the few sunny days) and I could place myself relative to the rivers, to the landmarks and to the topography. I understood how to get from Randyland to Temperanceville to Garfield to the South Side Flats. I could contemplate the cornices in the Mexican War Streets, consider the unique roofline of Shadyside’s Rodef Shalom and look down to wonder how people lose so many shoes on the side of the road. When your feet are on the street, you actually see people. Instead of wishing they’d cross the street faster so you can gas it at the green light, you can say hello and exchange a smile. It was a totally new way to look at this city.

As a group, the Fleet Feet Running Club participated in OpenStreetsPGH. One Saturday a month during May, June and July, OpenStreetsPGH features a Pittsburgh neighborhood and closes its main street to motor vehicles. You are free to walk, to bike, to run, to skate, to just exist. Past events have included yoga classes on the bridges, live music and even some random guy holding a boa constrictor posing for selfies.

Using our streets for more than just cars is a goal of Complete Streets (see Merle Jantz’s story). This is the perfect time to look at our streets from eye level. Get out, with your friends or with your pooch, look around and find your place without having to look through tempered glass on a timeframe.