Fans of Mister Rogers, the television host who invited viewers to be his neighbors for more than three decades, can visit the old home in a new ‘hood.

The Senator John Heinz History Center today unveiled a collection of Mister Rogers’ Neighborhood original show items. The collection includes the entryway and living room set that Mister Rogers walked through as he greeted his television viewers and sang “Won’t you be my neighbor?” at the beginning of every episode. 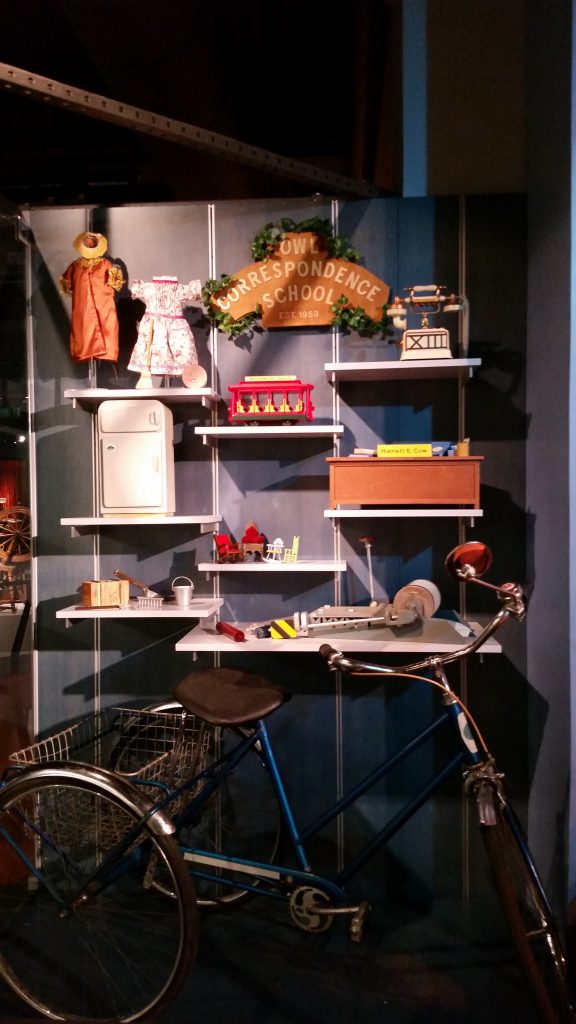 “Though Mister Rogers is gone, he still lives on in our hearts,” said Andy Masich, President and CEO of the Heinz History Center.

Anne Madarasz, museum division director at the Heinz History Center, is one of the staff members who helped put the collection together. She says she’s happy she played a part in keeping the memory of Mister Rogers, and his message to the world, alive. 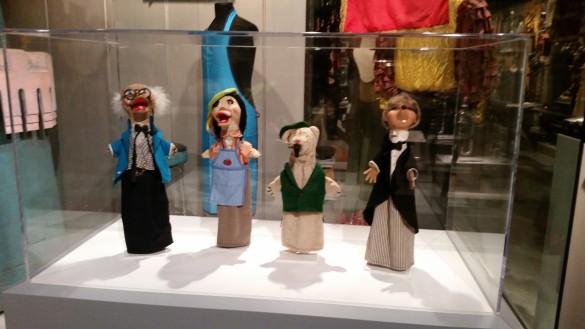 “His message always stayed the same, even as the world changed,” Madarasz said. “There’s good in the world and we should be kind to each other.”