Amy King’s 30-plus years as a professional videographer helped turn Lebo firefighters into rock stars as the centerpiece of the new Get on the Truck recruitment campaign. A proud Mt. Lebanon alum, King is the daughter of the late great Pirates pitcher and broadcaster Nellie King. She also coaches youth basketball for the Mt. Lebanon Basketball Association.

How are you the same but different from your dad? I share his joy of laughing, being a competitive athlete, his love for baseball, and listening to a great story… his storytelling was legend. However, I stay behind the camera/mic—he was in his element in front of it. 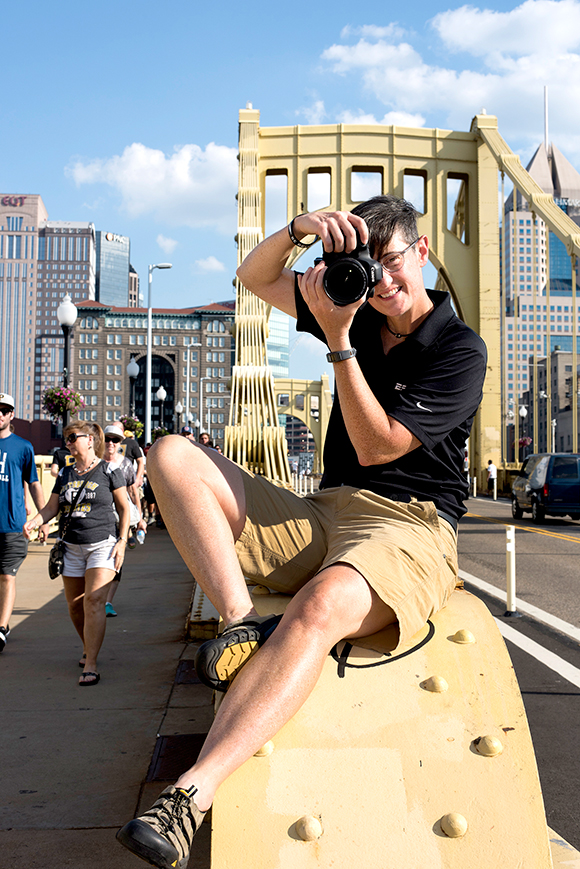 What led you to videography when it was still in its infancy? I’ve been blessed with a great eye so I naturally gravitated to drawing and photography, which ultimately led to being a serial dabbler in creative technology. Yeah, I’m a total geek.

What is the best tip that you could offer an amateur videographer? Know the Rule of  Thirds. (Photo subjects are composed along imaginary lines that divide the image into thirds vertically and horizontally.)

What have you learned about firefighters that surprises you? Their camaraderie and selflessness is astounding… Teamwork saves lives!