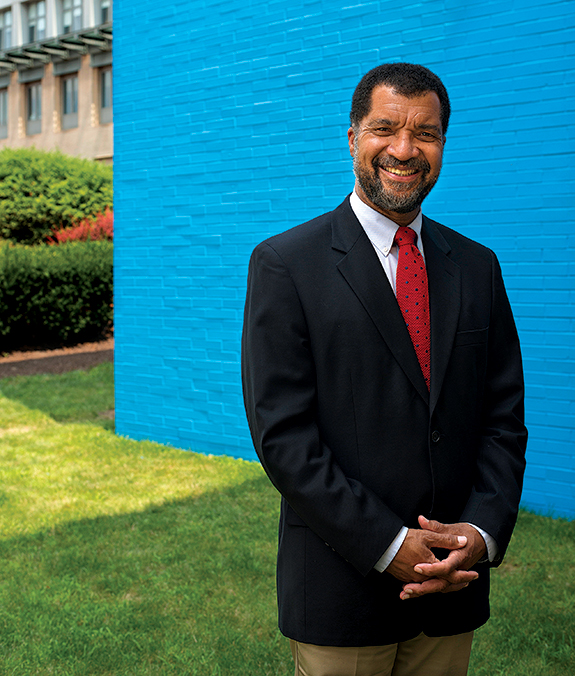 What was it like to work with Prince Charles?

His Royal Highness is committed to the advancement of equity and quality in the built environment and recognized the common challenges confronting rust belt cities in the UK and US. He was astute, curious and very knowledgeable about the issues.  Meanwhile, the security around his visit was quite rigorous and his staff preplanned every minute of the visit.

Did you always want to be an architect? Did you build stuff with Lincoln Logs or Legos when you were a kid?

I didn’t decide to pursue architecture until my senior year of high school when an engineering college recruiter from Mt. Lebanon suggested that I consider it. Legos weren’t available in the US then, but I did have something similar called “American Bricks.” I also enjoyed drawing and building model cars and planes.

What’s your favorite building in Pittsburgh? Elsewhere? In Pittsburgh,

When you visit someone’s home or office, do you find yourself thinking “I could have done this better”?

Architects are so attuned to design that it is only natural to visualize different possibilities.  Of course I have similar thoughts when I revisit my own projects.