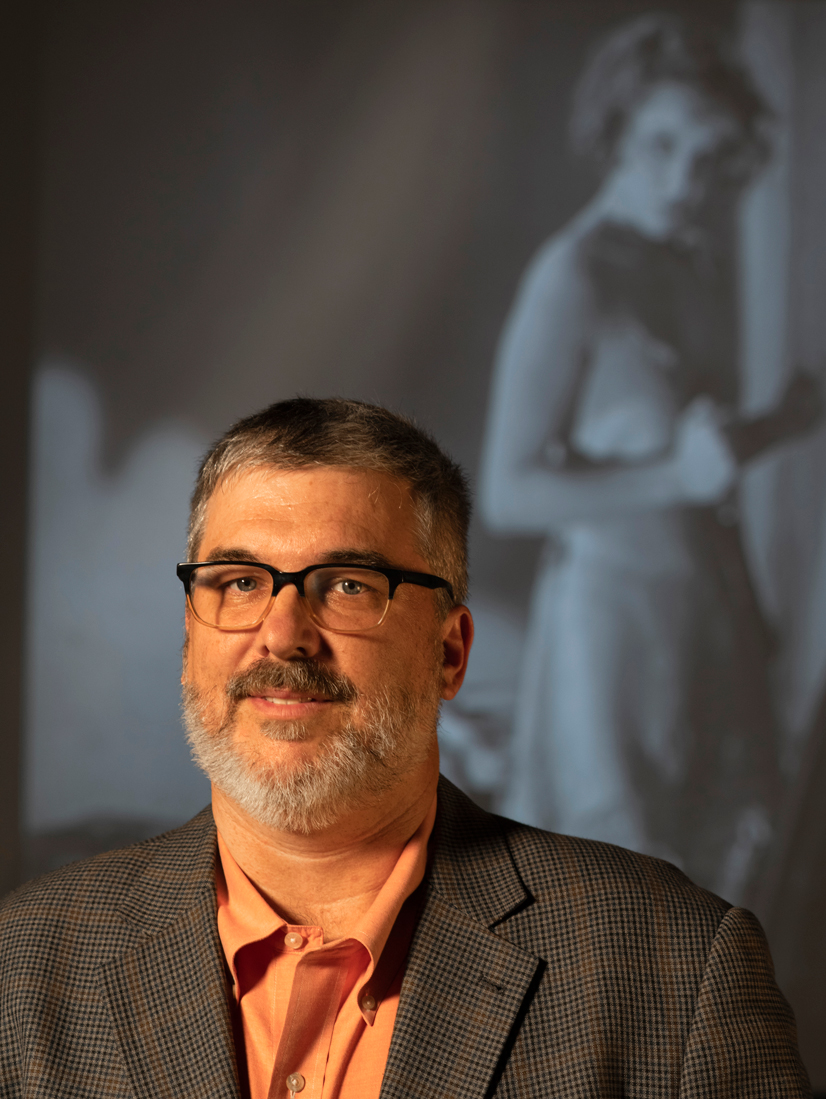 unset Drive resident Chad Hunter is the executive director of Video Trust, a nonprofit film resource for university, K-12, and public libraries. Hunter is also director of the Pittsburgh Silent Film Society, and is organizing an event in Pittsburgh to celebrate National Silent Movie Day, September 29.

Tell us about Video Trust’s mission.

Our mission is centered in our belief in the power of film and video to tell stories and enrich lives.  We help libraries to develop media collections by strengthening their connections with film distributors and film catalogs, in navigating the sometimes-complicated world of tracking down hard-to-find copies and handling copyright clearance, and in staying informed of the latest digital streaming issues and technologies.

Why are silent movies still relevant?

“Silent movie” is a misnomer—they were never silent.  Films from that period (roughly 1890-1930) always had live music provided on piano, theater organ, or even by a small orchestra.  It’s that musical element, paired with the visual mastery that the best silent filmmakers achieved in conveying story and emotion without using the human voice, that brings a silent film to life in a truly unique way.  While most people today haven’t had the chance to properly experience it, it can move people to consider cinema in a new way when they do.  It really is an art form in and of itself.

What’s on tap for National Silent Movie Day in Pittsburgh?

As a co-founder of National Silent Movie Day, I’ll be working to develop and promote silent film events taking place all around the country on September 29—but I have also programmed a very special event for that day here in Pittsburgh.  I am excited to partner with Row House Cinema in Lawrenceville to show Alfred Hitchcock’s 1929 silent masterpiece Blackmail.  The British Film Institute holds the original 35mm nitrate negative, and we’ll be presenting their beautiful 4K restoration from that source material.  Pittsburgh musical treasure Tom Roberts will accompany the film live on piano—the way it was meant to be seen!