David Wadsworth, Edward Avenue, has displayed his artwork at the Mt. Lebanon Artists’ Market, A Fair in the Park and the Three Rivers Arts Festival, where he received an Emerging Artist Scholarship in 2018. He serves as Education and Employment Specialist at the Light of Life Rescue Mission on the North Side and began painting in 2007.

You became an artist relatively late in life. What inspired you to start painting?

It’s true, I wasn’t involved in making art much at all growing up. It was in the midst of a lot of personal pain that art became part of my life. Between the ages of 18 and 27 I lived in active addiction, struggling and refusing to face reality without the escape of drugs and alcohol.  While living in a halfway house a simple art exercise became a ray of hope. My first chalk pastel drawing wasn’t half bad. It stirred a sense of joy and self-worth that had been long forgotten.  It was another year before I experienced lasting freedom from drugs and alcohol. That halfway house experience stuck with me and I started to experiment with painting. It has now become a big part of my healing.

How do you decide on an art project?

I am careful when choosing a particular scene to paint because I know I’ll be spending a lot of time with that subject matter. There’s always something about the scene that moved me and made me curious to stop and pay attention. Many times it’s the effect of light or the interplay of colors. Sometimes I don’t know right away why it struck me, like a piece of music that stops you in your tracks. Part of the fun of hearing others’ responses to my paintings is to learn that they were struck by it as well. 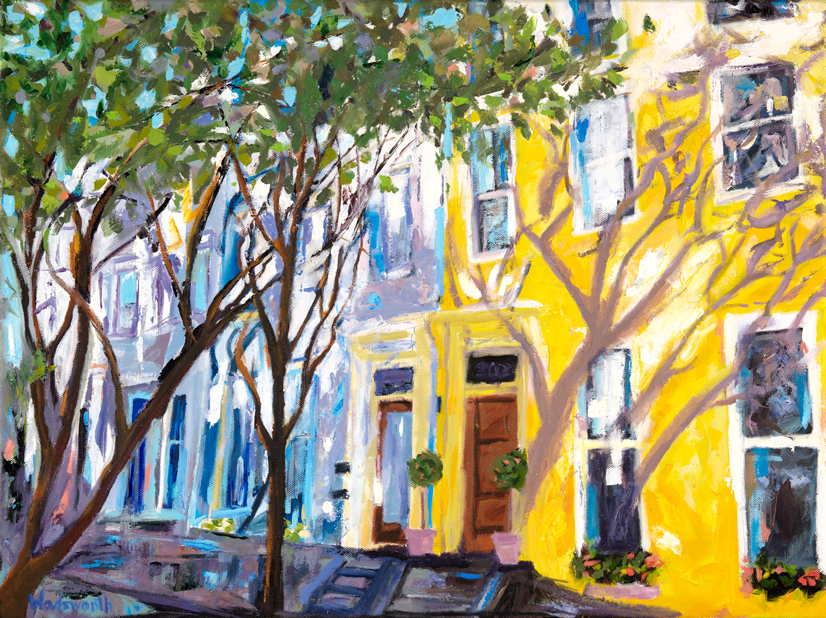 Is there any cross-pollination between your art and your work at Light of Life?

The experiences I have at the mission directly influence my art and my own recovery in so many ways. I get to walk alongside men and women who are actively going from dark places into the light, from despair to hope. Many are rediscovering, or finding for the first time, the strengths, gifts and value they have. The depth and variety of talent and dreams among those we serve is often overlooked, but no less real. 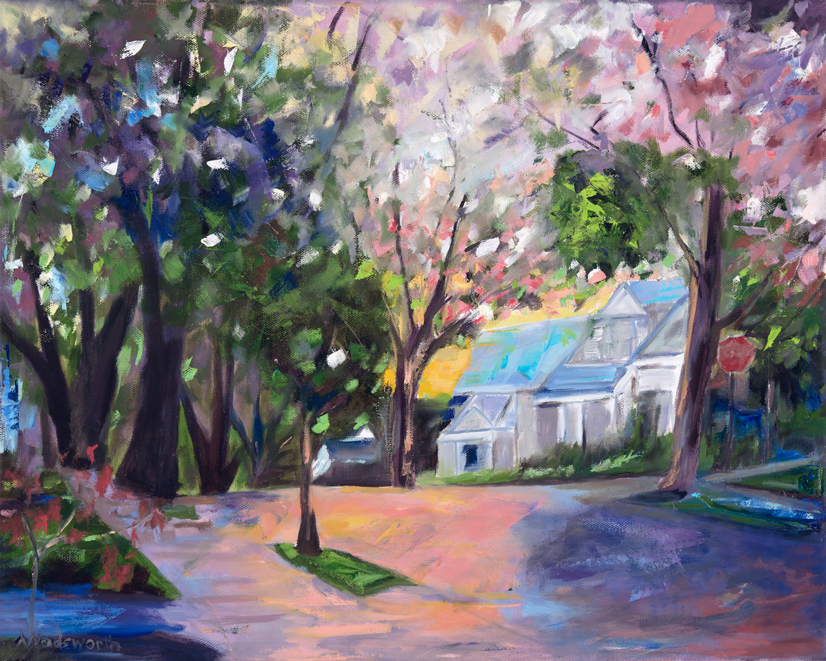