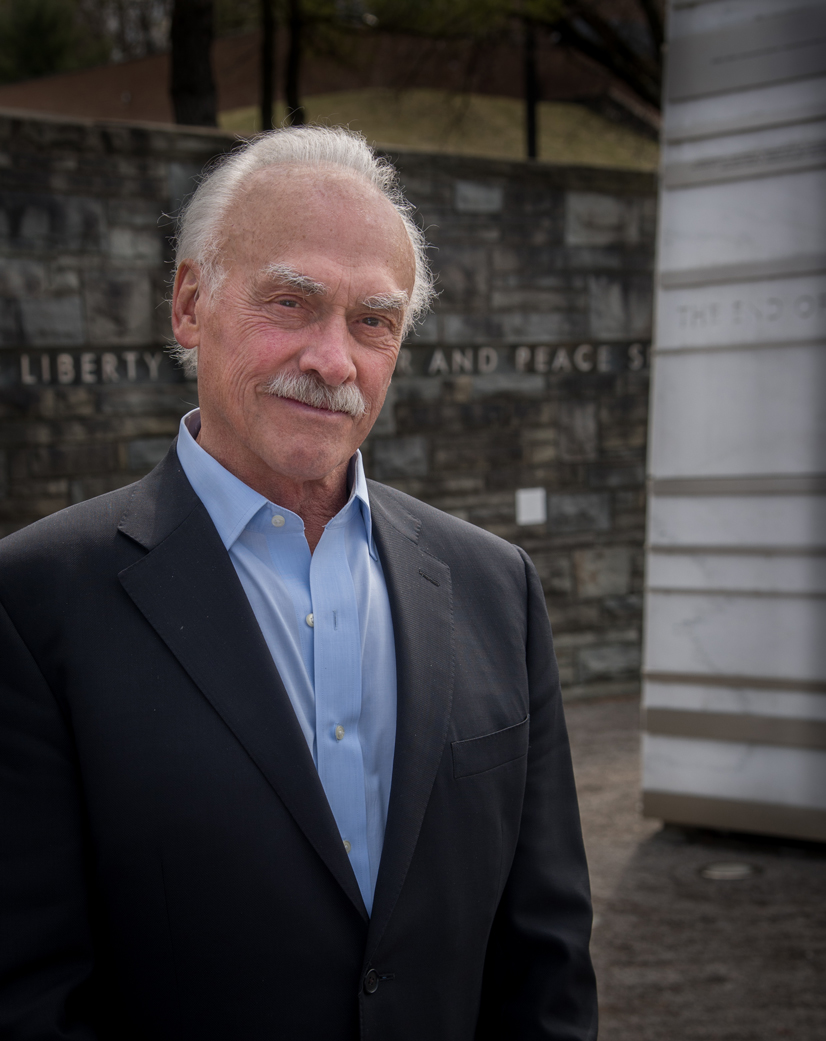 Rocky Bleier needs no introduction. Owner of four Super Bowl rings as a Steelers running back, recipient of the Bronze Star and the Purple Heart in Vietnam, author of Fighting Back, the story of his road to recovery from his war wounds, and The Play, an autobiographical one-man show. He is active in several veterans’ organizations and was instrumental in raising money for the Mt. Lebanon Veterans Memorial, which was dedicated 10 years ago.

How large do you think the gap is between veterans and non-veterans today?

As a recent veteran related to me: “I would rather face the confrontation that Vietnam veterans received on their return from that conflict rather than the apathy that is prevalent in our society today.”

Every year the gap spreads a little further between these two groups. It’s not that non-veterans aren’t appreciative of the service by others, for it’s easy to say “Thanks for your service.” It’s that they don’t understand what it means to wear that uniform, the discipline to work as a unit, the service to one’s country and how it changes and molds an individual in knowing that somewhere along the line they made a difference in our society.

How do you see the treatment of returning veterans now as compared to when you returned from Vietnam?

Over the last 20 years while we were in the Middle East returning veterans were continuously recognized and thanked for their service, giving recognition to who he or she is—a person who made a decision to serve their country. Unfortunately, a Vietnam veteran was identified by the conflict. Unpopular as that war was, the soldier took the blunt of frustration, opposition, student protests, etc. The Vietnam soldier was never thanked, but was despised, spat upon, labeled as a baby killer and thus had to repress his feelings, and continue his life without even a pat on the back for at least serving his country.

What’s the best way to bridge the gap?

I don’t know if there is a best way to bridge the gap, but in some way I think people need to have some skin in the game. One way  would be that all eligible citizens must serve in the military—the second best way would be to reinstitute the draft in some form.