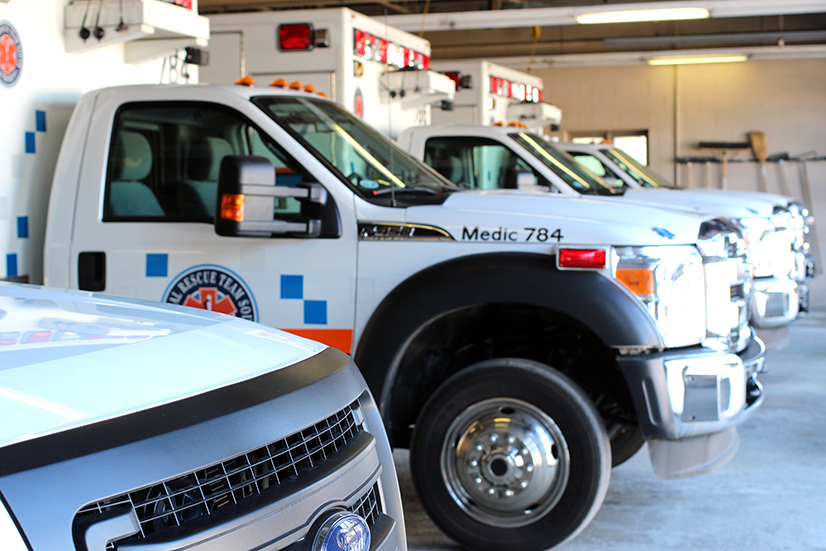 Some highlights over the past four decades:

1994 MRTSA, Tri-Community South and Baldwin EMS began providing wheelchair van services for residents who needed transportation to medical appointments but did not need to ride in an ambulance.

1995 The new headquarters on Cypress Way allowed for the addition of a community education and training center, a mechanic’s bay and housing for up to 12 emergency vehicles.