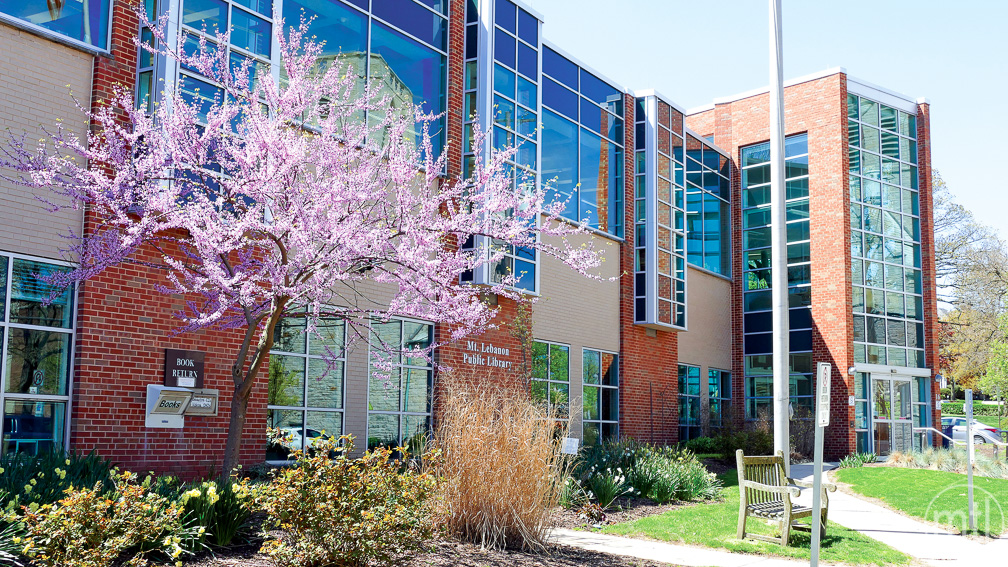 Presented by actor Amichai Pardo, this play—an adaptation of the short story Ten Matchboxes by Janusz Korczak—tells of a teacher who sparks his poor students’ imaginations by giving them a simple gift: an empty matchbox. An unforgettable story about the power and hope of imagination, particularly during the most desperate times, teaches us compassion and the acceptance of each other’s differences. An informal discussion with the actor will follow. Suitable for adults and children middle school age and up.

Martin Spitznagel will perform and explain ragtime, which became popular in the 1890s and is characterized by a syncopated melodic line and regularly accented accompaniment. Whether performing the masterworks of Scott Joplin or the score to Star Wars, Spitznagel’s electric performances have left audiences across the world enthralled with America’s first popular music, ragtime. This is a free after-hours, all-ages, musical get-together. Enjoy food, fun, and an opportunity to talk with the artists.

When Natasha Garrett, author of Motherlands, moved from her native Macedonia to the U.S. to attend college; she never expected to become a proud Pittsburgher. She will read excerpts from her book and discuss the changing patterns of immigration. In her writing, she uses humor and personal stories to explore what it means to “become” American and navigate languages, cultures and identities.

In honor of the National Cherry Blossom Festival, March 20 to April 18—which commemorates the 1912 gift of 3,000 cherry trees from Tokyo’s Mayor Yukio Ozaki to Washington, D.C.—the library presents a special performance of the shakuhachi bamboo flute by Sarah Renata Strothers. Mie Lipowan will perform a brief demonstration of the Japanese tea ceremony after the performance.