Natasha Dirda is the new principal of Markham School. She was approved unanimously at the November 13, 2017, Mt. Lebanon School Board meeting. Dirda has served as a unit principal at Mt. Lebanon High School since 2015. Prior to her position at the high school, she taught at Upper St. Clair and North Hills high schools. Her start date is still to be determined. “I know that Ms. Dirda will serve the Markham community well and will continue the legacy of excellence in education that Markham Elementary School is known for,” said Mt. Lebanon Superintendent Timothy Steinhauer. Dirda has a bachelor’s degree from Virginia Tech, a master’s degree from Robert Morris University, a K-12 principal’s certification from California University and is currently enrolled in the doctoral of education program at the University of Pittsburgh.

Oxford Boulevard resident Christopher Heck is the new chief executive officer and president of the Pittsburgh Airport Area Chamber of Commerce. The PAACC is one of the largest regional chambers in the state. It helps businesses in 34 municipalities, such as Moon, Robinson, Findlay and North Fayette, maximize growth. Heck is the former membership and business development manager of SMC Business Councils.

IN THE MARKET FOR ARTISTS Art you can see, feel, hear and touch, and great food to taste! The Mt. Lebanon Artists’ Market has become a Mt. Lebanon tradition. The 2018 festival will be Saturday, September 22, and Sunday, September 23 in the Academy Avenue parking lot. Artists in various media who might like to participate in the show will be able to get information, including an application, online later this month at www.mtlebanonartistsmarket.com. Questions? Call organizer Wendy Denenberg at 412-341-1744. 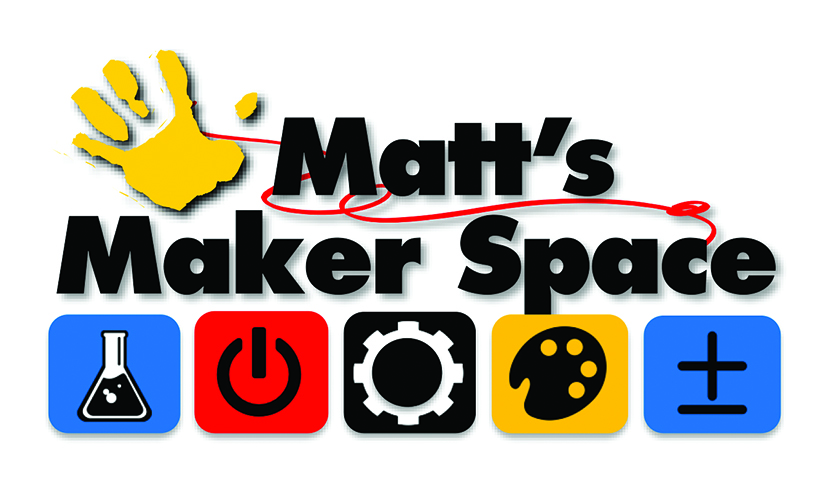 CREATING ALL YEAR LONG In 2016, David and Noelle Conover provided major funding for a maker space in each of Mt. Lebanon’s seven elementary schools, in memory of their son, Matt, who died in 2002  at age 12 of non-Hodgkin’s Lymphoma. This year, Matt’s Maker Space, a nonprofit founded by the Conovers, is funding a Year of Making at the Mt. Lebanon Public Library. The funding will allow the library to provide collaborative programming with local organizations such as Pittsburgh Center for the Arts/Pittsburgh Filmmakers, Manchester Craftsmen’s Guild, Heinz History Center, the Carnegie Science Center and the Children’s Museum of Pittsburgh. These programs will explore the components of STEAM (Science, Technology, Engineering, Art, Math) for children in grades K-8. Middle schoolers will have a chance to create digital animation, design apps, build raku-fired pottery, develop film from pinhole cameras, or enroll in a 10-day artist-in-residency program in metalsmithing. Elementary-age children will explore robotics, learn the fundamentals of drawing and painting, have fun with math and chemistry, learn how to code, and create music with Garage Band software. On Friday, January 26, the Children’s Museum will be at the library from 1 to 4 p.m. to help launch the Year of Making, with prizes, giveaways and STEAM stations throughout the library. For more information about Matt’s Maker Space, visit www.mattsmakerspace.org or follow them on Facebook.