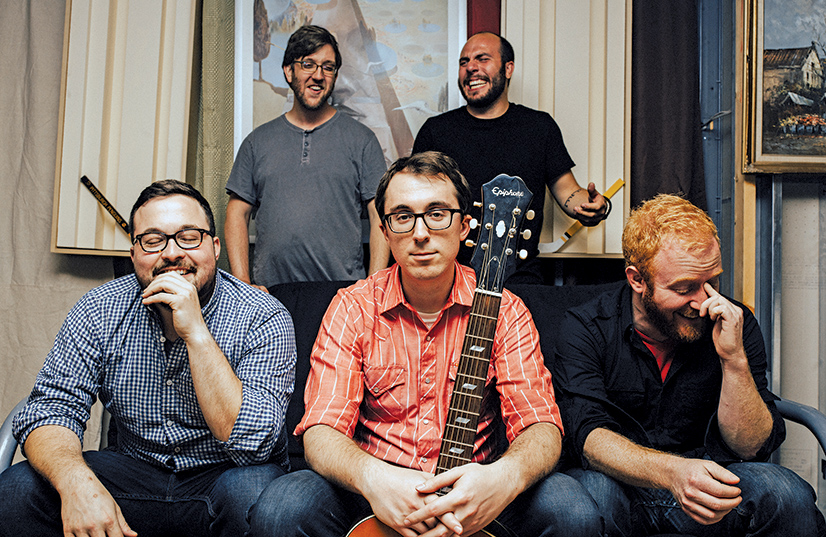 Dan Getkin, front man of Dan Getkin and the Twelve Six, is celebrating the release of the group’s second album, Feeling Good About the End Times. Getkin, Cedar Boulevard, will be hosting a release party at 7:30 p.m., Friday, October 5, at the North Side Elks Club, 400 Cedar Avenue. Getkin’s first album, Dan Getkin and the Twelve Six, was named one of the top five local releases of 2017 by WYEP. Check out Feeling Good About the End Times, which includes the tale of a desperate encounter at Mt. Lebanon’s Ivy Inn, on Soundcloud. Read our story about Getkin’s first album at www.lebomag.com/mineos-main-stage/.

Dunne, Vernon Drive, will be commissioner for the fall semester. She volunteers with Inspire U.S., a nonpartisan voter registration program, is active in the Model United Nations Club and the Human Rights Club, and is a member of Rustic Pathways, an organization that facilitates student travel to developing countries to work with local governments. She was also one of the organizers of last spring’s student walkout and march to promote school safety in the wake of the Parkland, Florida school shootings.

Harrington, also of Vernon Drive, has been involved in student government  at the high school and at Jefferson Middle School for the past five years, serving on Jefferson’s executive board, as freshman class president and as a presenter at regional and state leadership conferences. In 2016, he received the Outstanding Citizenship Award from the National Society of the Sons of the American Revolution. He will begin his term in January.