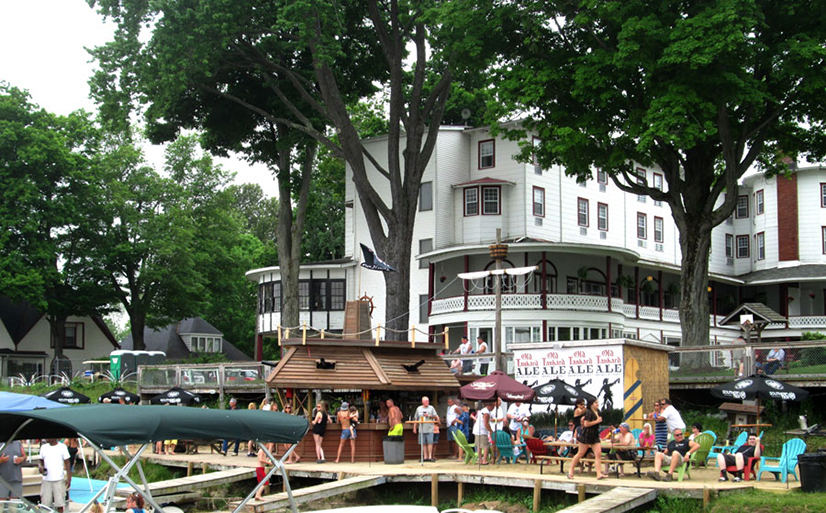 Which is the real Frank Flanegin—the one who is the head of the Robert Morris University Finance Department, or the one who used to be a waiter at Disney World and now is general manager of The Hotel Conneaut at Conneaut Lake Park? Actually, he is both.

Frank Flanegin, who lives on Park Entrance Drive with his wife, Kathy, has been a professor at Robert Morris since 1993, after earning his Ph.D. from the University of Central Florida.  Around that same time, the then-owners of the historic Conneaut Lake Park, located about an hour and 45 minutes north of Pittsburgh near Meadville, asked if he would run the food concessions at the park—again. 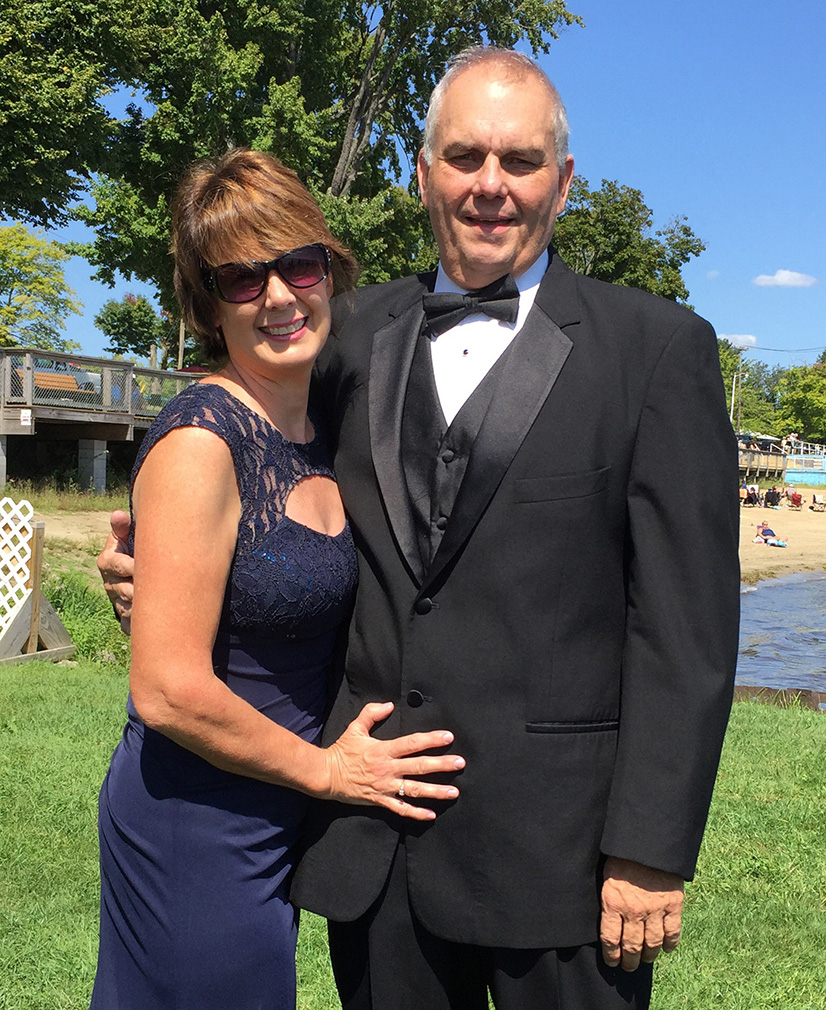 Built in 1902 as a fairground called “Exposition Park,” the park was renamed Conneaut Lake Park in 1920 to reflect the shift to an amusement park.  It continues today as the scene of many happy events, but the park has had a troubled history marked by fires, financial difficulties and changes in ownership. Today it is run by a nonprofit corporation.

When Flanegin, who had worked in the beach house and cafeteria at Conneaut during the summers when he was in college in the ‘70s, was offered the food service position in 1993, he accepted the challenge.  “Sure, I’m not doing anything during the summer,” he said, and headed back to where he had worked twice before.

After earning his undergraduate degree, Flanegin went to work for Westinghouse. “I have a degree in nuclear engineering, but I didn’t like my job,” he says, “so I quit and came back to the park the next summer.”  That turned out to be a good move; the park’s food service company recruited him to work full-time—at Conneaut during the summers and various other locations in the winters.  But in 1984, when Conneaut didn’t renew its contract, the food service company transferred him and Kathy, whom he married the previous year, to Orlando.

“I was there for a few years, and we were bought out—things happen when you merge, and I decided to get my MBA,” he says. So, he waited tables at Disney World at night, and worked on his MBA by day at Rollins College’s Crummer School of Business. “I thought, ‘These professors have a pretty good life. In food service, you basically work 24/7—you have to be on call any time you have an event.’”

Flanegin wanted to move back to Pittsburgh, so he was pleased to accept the position at Robert Morris in 1993, and also to reconnect with Conneaut. He worked in various capacities at the park for four summers, then stepped away in 1997.  But he and Kathy and their family—Kayley, Frank Christopher, Shannon and Holly—couldn’t stay away. “We bought a house up there and docked our boat,” he says. “We were living the vacation life at Conneaut.” 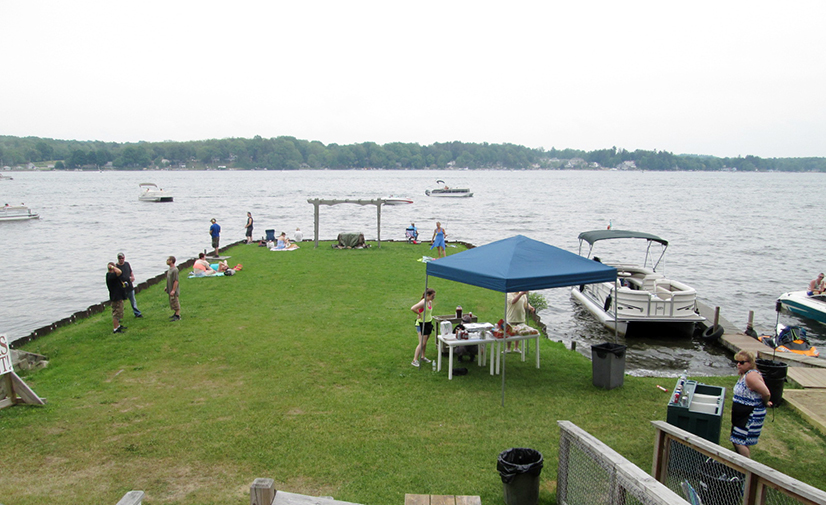 That changed in 2015, when the park’s new management asked him to run the hotel. “I asked, ‘If I don’t do this, what’s going to happen to the hotel?’” he says.  “And they said, ‘You’re the only one we’re really interested in having, so if you don’t take it, we’re just going to concentrate on the park and let the hotel go for a couple of years.’ I realized if you let a 100-year-old building sit, it’s not going to be worth anything, and I really think the place is worth saving. So I said, ‘OK, I’ll do it.’” Flanegin is now a financial partner in the company that leases the hotel, and says that the trustees of Conneaut Lake Park stipulated in the lease that he will be the manager, and if he leaves, they have the right to approve his replacement.

“It started as a summer job, but then I fell in love with the place”

Since taking over the hotel, Flanegin and his business partner, Nick DeRosa, have been renovating and improving the hotel.  They have redecorated the lobby, upgraded the rooms with new furniture, put internet in the lobby and the lounge and added new TVs and air conditioning in the lounge.  “We built a bar down on the beach called Sharkey’s,” Flanegin says. “There are Adirondack chairs, fire pits, the bar is built like a pirate ship.  I even made up a little legend of Captain Sharkey that’s written on the back of the menu in the lounge.” 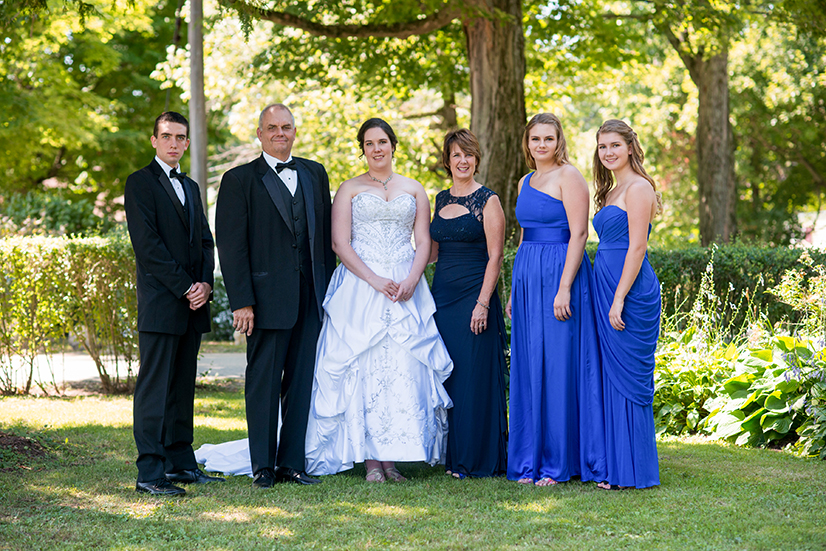 What has kept him so connected to Conneaut? “It started as a summer job, but then I fell in love with the place,” Flanegin says. It’s where he and Kathy were married. “Our reception was in the ballroom, and (our daughter) Kayley’s reception was there 32 years and 51 weeks after ours,” he says. Kayley’s wedding made him very proud: “I was happy, all my friends got to see it, a lot of people from Mt. Lebanon came up. It was a beautiful day.”

Now called New Conneaut Lake Park, the theme and amusement park continues to attract people to its beach and boardwalk, Splash City, wooden “Blue Streak” rollercoaster, merry-go-round, Kiddieland and other family friendly activities, and it also hosts birthday parties, weddings and other special events. Over the past year, the hotel has done much better than Flanegin anticipated. “I only had a one-year contract, but because of performance, they gave me four more years. So, I’m committed,” he says. 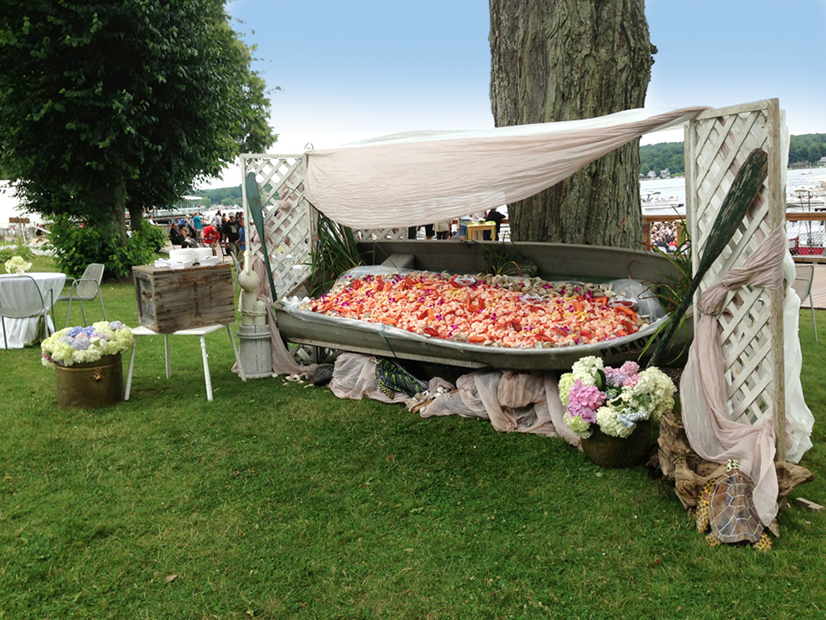 Flanegin said he expects to continue with Conneaut, and he also enjoys his role at RMU. He believes he has been able to meld the best of the business and educational worlds. “When you teach business, you should be in business, because there are certain things you can’t get out of a textbook,” he says. “So, I think working there enhances my teaching ability.”

For more information about the Hotel Conneaut, which according to its website, offers affordable lodging in a relaxed, old fashioned atmosphere, maintaining the historic nature of the hotel while providing amenities modern travelers expect, visit
www.thehotelconneaut.com.