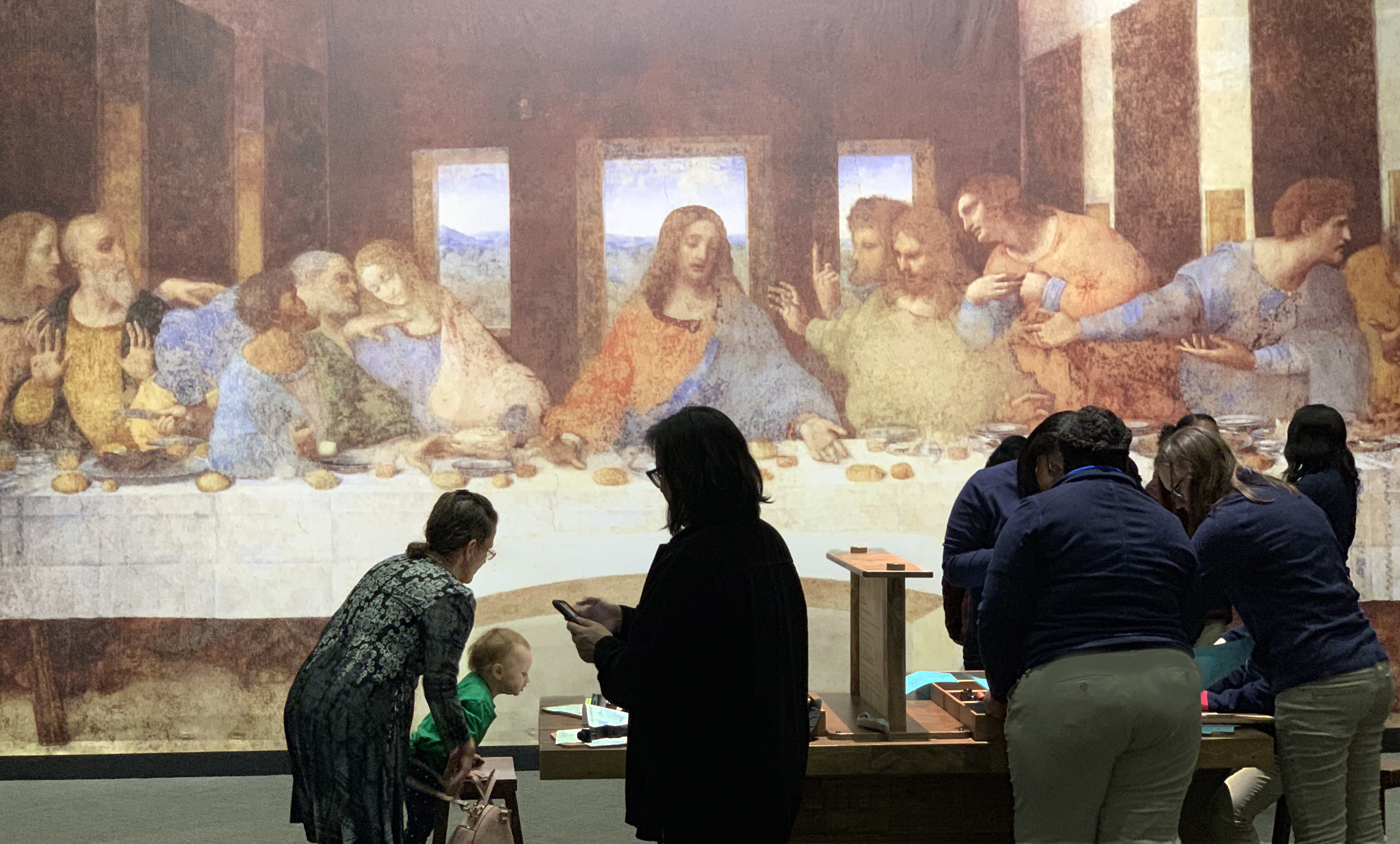 Like so many brilliant minds that came before and after him, Leonardo Da Vinci was not recognized as a genius during his lifetime. However, after visiting Carnegie Science Center’s newest exhibit, “Da Vinci The Exhibition,” which is open through August, it becomes apparent that Renaissance society was not to blame—Da Vinci’s ideas were simply so ahead-of-his-time that we are only now beginning to understand the true depth of his brilliance.

He never published the majority of his discoveries. Born in Italy in 1452, Da Vinci was the original Renaissance man, with an insatiable curiosity about the universe and a knack for discovery. He became a household name as an artist and painter, but by the time of his death in 1519, he had also made considerable contributions in the fields of art, science, engineering, anatomy, music, math and more. Yet some of his most forward-thinking ideas were lost after his death, as he had recorded his discoveries in hand-written books, called codices, which were passed on to his pupil, Franciso Melzi, and then sold or given away after Melzi’s death.

Some of his codices, in theory, could still be out there, undiscovered. In fact, two of them were found as recently as 1966 in Madrid, Spain. Today, a total of eight of Da Vinci’s codices are being preserved in museums or private collections all over the world, some of which he recorded in his own secret writing style—backwards, from left to right (a Da Vinci code, if you will)—perhaps to keep others from stealing his ideas.

The Carnegie Science Center exhibit brings these ideas to life in an enormous, two-story space filled with 60 life-size reproductions of his inventions, more than 20 art replicas and 30 interactive machines with signs reading “Please touch” (admittedly a pleasant surprise for frequent museum-goers). Guests are literally surrounded by his genius—you can try your hand at painting your own Mona Lisa in front of a life-sized 15-by-30-foot replica of The Last Supper, while models of his flying machines spin lazily from the ceiling overhead.

It’s easy to spend your time admiring the reproductions of his most famous paintings, but the real draw of the exhibit is in his many discoveries beyond the field of art. Take, for example, these seven surprising inventions and discoveries that were found in Da Vinci’s codices: 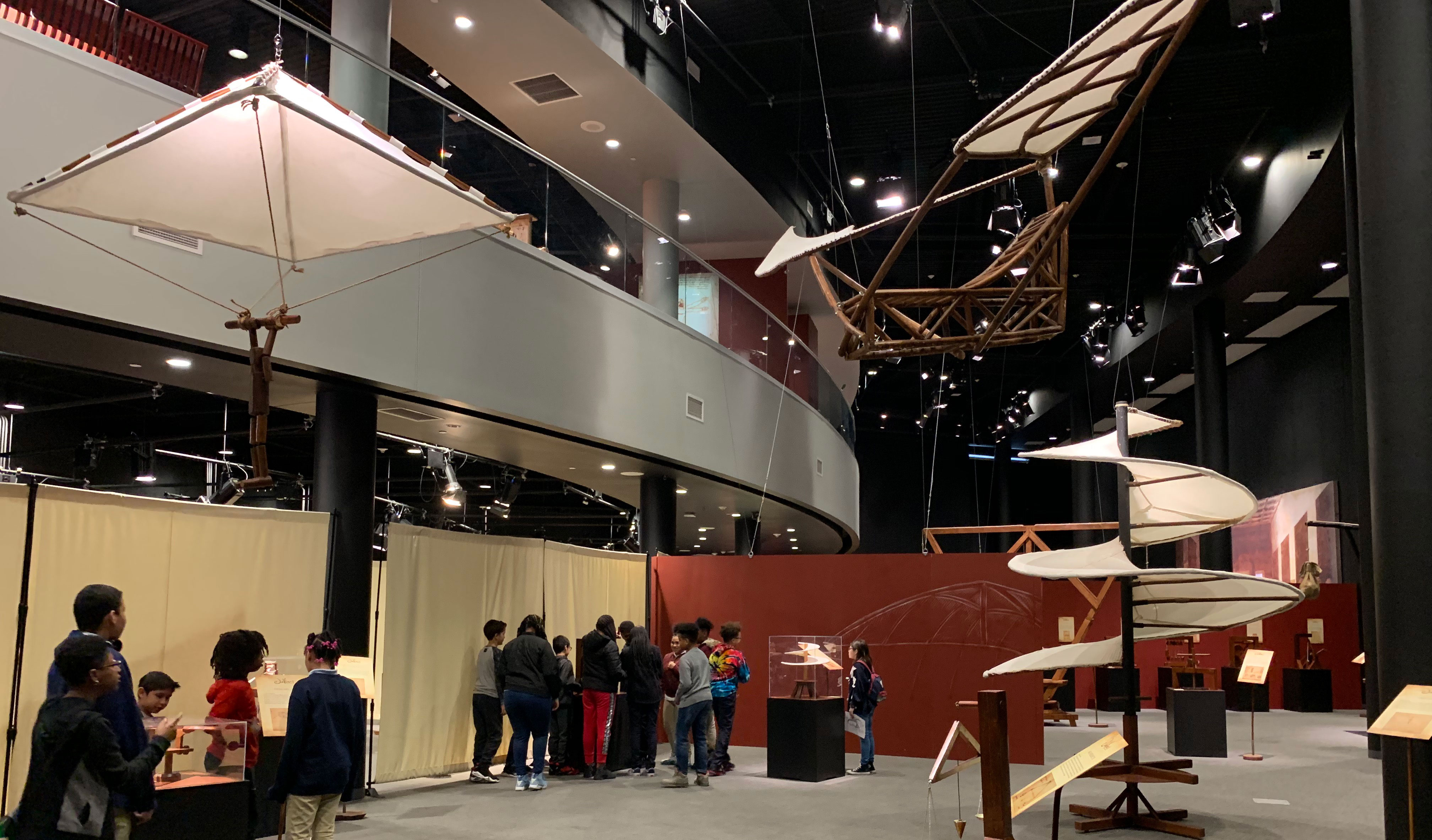 Admission to “Da Vinci The Exhibition” can either be purchased in conjunction with or separate from regular Carnegie Science Center admission. For more information or exhibit hours, visit the science center website here.
Related Stories