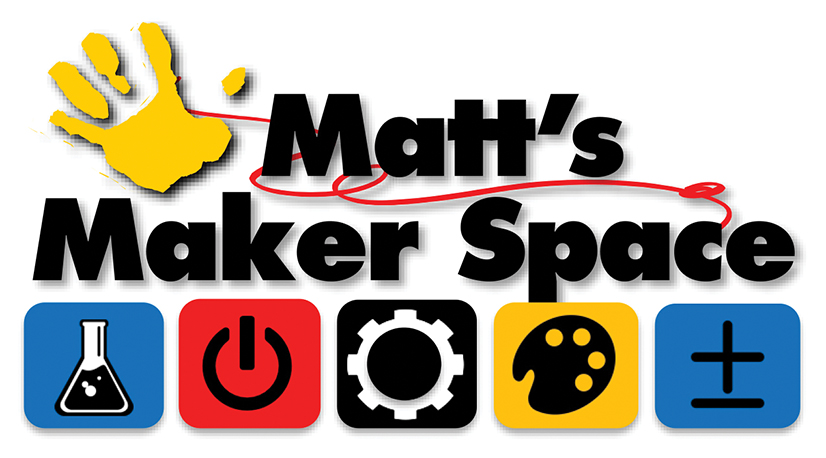 But the other parts of the library? Well, that’s up for debate.

At an October public presentation, Mt. Lebanon School District officials announced plans for “Dare to Dream: Reimagining Our Elementary Libraries,” which will give overhauls to each of Mt. Lebanon’s seven elementary schools. Funding is spearheaded by a $175,000 donation—$25,000 for each school library—donated by David and Noelle Conover, whose son, Matt, died of non-Hodgkins Lymphoma in 2002, at age 12.

The Conovers’ donation will go toward adding Matt’s Maker Space to each library. In a Maker Space, students can solve problems and apply concepts of STEAM education (science, technology, engineering, arts and mathematics) using their hands and such items as 3-D printers, crafts, models, and computers. The concept already is part of the curriculum but will continue to be developed, Irvin says.

At the October meeting, Keith Webster, Dean of University Libraries, Carnegie Mellon University, gave a funny and informative look into the libraries of the future, which he believes will be spaces for collaborative knowledge with areas to fabricate and students “expressing knowledge through using their hands.”

In years past, a computer programmer would write code, and either that code would work or it didn’t, he said. Nobody cared if it was pretty. But now, artists work on projects along with programmers, engineers and writers to make a cohesive product. Students across the country already have begun submitting maker portfolios to colleges with everything from lines of computer code to pictures of engineering models they have created, in hopes of being admitted.

“It’s beyond the SATs and APs,” Webster said.

The most important skill for students of the future will be  information literacy, he said, citing the need to be able  to sort through millions of connected networks in the cloud to research problems.

Irvin says the library projects will start with committees at each elementary school, chaired by building principals and librarians, and the process will involve collecting input from students and their parents. There is no timetable set yet.

Noelle Conover spoke to the audience and asked that they help the school district stay competitive by donating to  the Mt. Lebanon Foundation for Education’s  ongoing Century of Excellence capital campaign.